Three Challenges for Hillary Clinton’s Campaign During the Democratic Convention 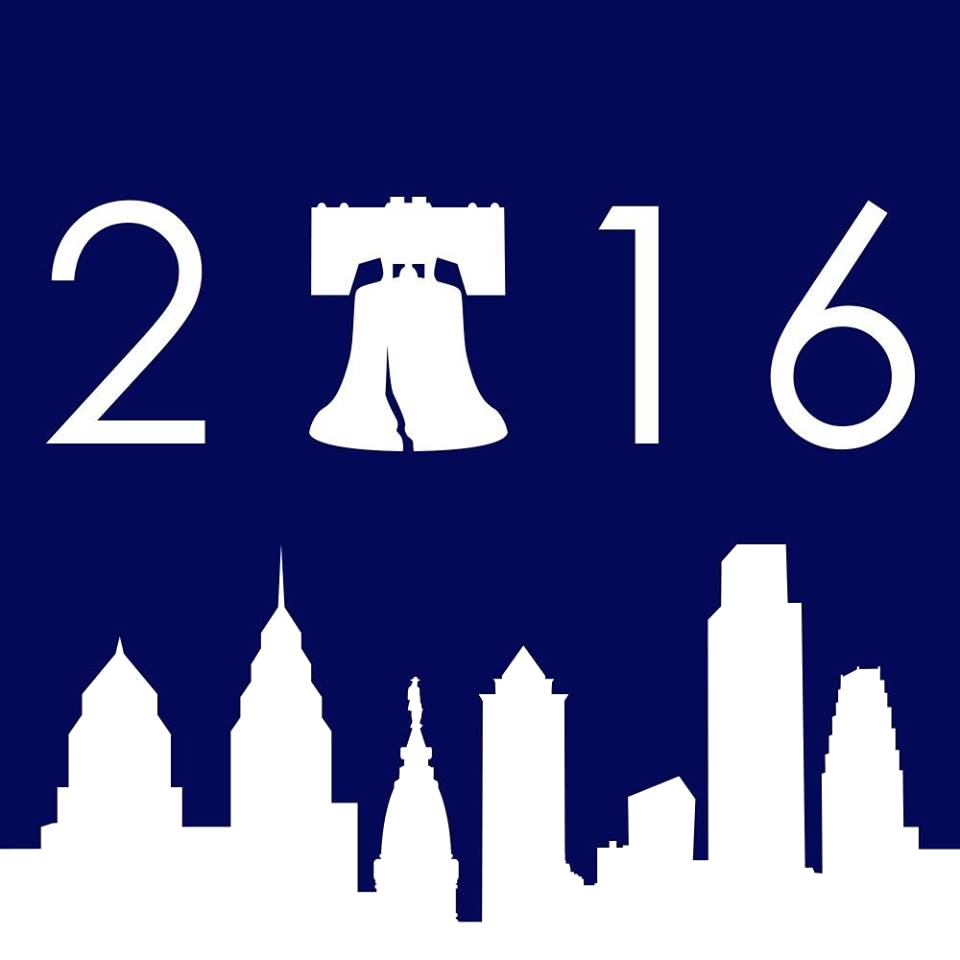 Democrats are heading into their convention confident that they have the election in the bag as Republicans are still fundamentally, and visibly, divided over their presidential nominee and the future of their party.

Hillary Clinton showed how confident she is in her prospects by selecting Tim Kaine, a milquetoast centrist who will do little to inspire any wing of the Democratic Party. The Virginia senator and former governor is the pick of a candidate who doesn’t want to rock the boat.

Playing not to lose is different than playing to win. Here are three challenges for the Clinton campaign this week in the City of Brotherly Love:

Frame the narrative. The Democratic National Committee has been in the headlines over leaked emails that show party infighting and officials’ criticism of Sen. Bernie Sanders. DNC Chair Debbie Wasserman Schultz is resigning over the mess. This is not the sort of attention that the Clinton campaign wants, whether for the potential to stir up Sanders supporters or to distract from the rollout of the Clinton-Kaine ticket. Getting the storyline back on course is going to be a challenge.

Present a message. Hillary Clinton has to do better than “I’m with her.” Addressing a nation increasingly anxious about safety and security, Donald Trump told Republicans that he is the law-and-order candidate. How does Hillary Clinton respond to that? Voters on both sides of the aisle seem increasingly disgusted with the status quo. Mr. Trump has seized the mantle of the change candidate and is firing directly at the political establishment. Does Mrs. Clinton double down on being the candidate of continuity? She embodies the establishment–the question is whether she will run from that or embrace it.

Excite the base. For decades, Democrats have had three distinct constituencies: African-Americans, Hispanics, and white working-class union voters. Mrs. Clinton has tried to please all three with discrete messages: She has embraced the Black Lives Matter movement; she has pledged not to deport illegal immigrants who aren’t violent criminals; and, to appeal to union voters, she has come out against the Trans-Pacific Partnership trade deal and pushed for a higher minimum wage. But these discrete messages don’t necessarily work for the other groups. Only about four in 10 Americans support the Black Lives Matter movement. Many Americans favor some sort of path to legal citizenship but not outright amnesty for those here illegally. A higher minimum wage could hurt the job prospects of poor blacks and Hispanics. And the backdrop to these conflicting messages is a fundamentally boring Clinton-Kaine ticket. About the only way Hillary Clinton could excite the Democratic base is to run an extremely hard-hitting negative campaign against Donald Trump. Those kinds of negative campaigns tend to suppress turnout, which could be a threat to Mrs. Clinton on Election Day and runs counter to the typical Democratic strategy of inspiring higher turnout.