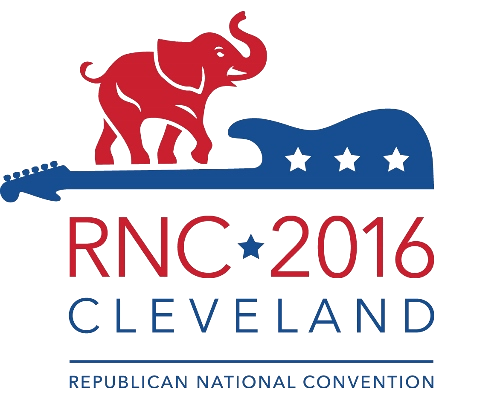 Ted Cruz missed a huge opportunity when he refused to explicitly endorse Donald Trump at the convention last night.

But that missed opportunity wasn’t the only one.

John Kasich missed his huge opportunity when he refused to even come to the Convention in his home state of Ohio.  He could have spent 30 minutes talking about his hopes, dreams and aspirations, but he refused to acknowledge the reality that he had lost and Donald Trump had won.

The Trump campaign itself missed an opportunity when it didn’t have the speechwriters write the speech for Melania and then let the story fester for 48 hours.  I myself didn’t think the flap was that big a deal, but as we know, it’s not crime that gets you.  It’s the cover-up.

Marco Rubio didn’t necessarily miss his opportunity to speak before a packed house, but he didn’t make the most of it either.

Had the Florida Senator been in the house, he could have electrified the crowd with his typical soaring rhetoric.  But his half-in half-out approach didn’t inspire the crowd in the room and it probably didn’t please the Never Trump forces outside of it.

This convention has had a litany of missed opportunities, which comes from a campaign that is mostly understaffed and a party that isn’t quite unified.

On Monday night, poor execution of the program pushed Joni Ersnt, one of the brightest stars of the party, way past prime time.  It wasn’t fair to her and it wasn’t particularly helpful to the GOP.

The nomination of Mr. Trump gave the last elements of the #NeverTrump an opportunity to drop their opposition and move to unify the party.  But they have chosen to continue to do the bidding of the Clinton campaign and throw bombs on social media at the Republican nominee.

I don’t know what to make of any of this.  Trump could still win.  He is the change candidate and Hillary personifies the status quo.   But the usually when you miss opportunities in sports or business or in romance, it leaves a mark.

The Cruz thing is inexplicable.

They gave the Texas Senator a prime time speaking role and he was on a roll for most of his speech.  But then he made the decision to not say the fateful words, “I endorse Donald Trump.”

The Trump whips who run the floor seemed to know what he didn’t do almost immediately and they went to work to get the crowd to boo Trump’s former top rival.   It probably should have come as no surprise that the GOP nominee himself had read the speech two hours before.  At least, that’s what he told us, via the Twitter.

It seems to me that the Trump campaign used this as an opportunity to put the Melania missed opportunity behind them once and for all by setting off a new brush fire.

Pretty clever strategy for the Trump, and pretty stupid for Cruz to fall for it.

The headlines for tomorrow will be pretty brutal.  Ted Cruz booed at GOP convention.

That might not help long-term for the Trump campaign, but for the short term, it gets plagiarism off the front pages.