Observations of Day One 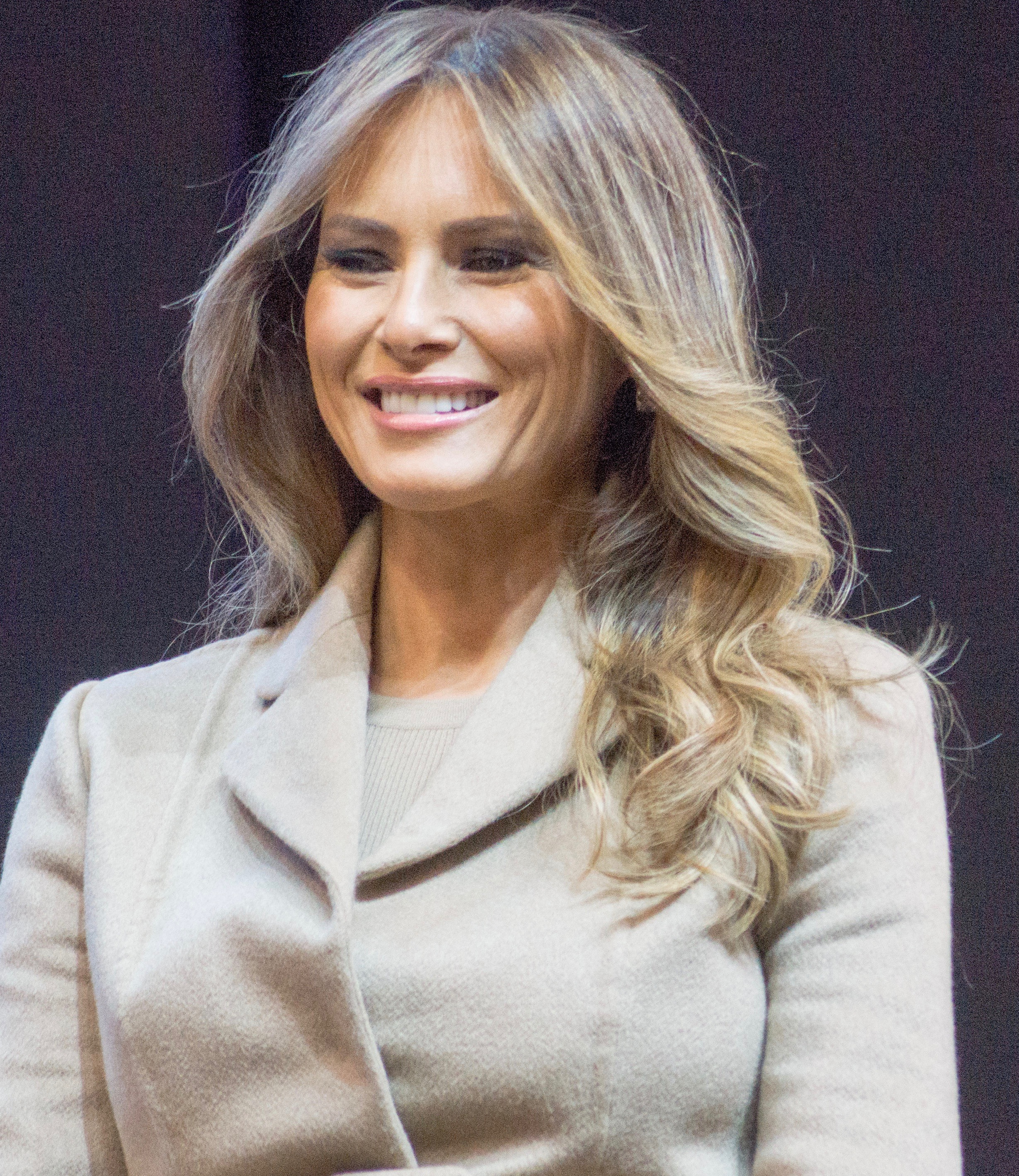 But this is not the same convention.

Donald Trump has put his own brand on Cleveland.

I didn’t observe, first hand, the floor protest that broke out.

When the Ron Paul people launched a similar protest against the Romney organization four years ago, it didn’t get much play.

But this is the Trump Convention, which means that everything gets magnified as a bigger deal than it really is.

The #NeverTrump people never seriously threatened to derail Trump’s convention plans. So the insurrection was more about making the rebels feel good about themselves than making any real impact on the arc of history.

John Kasich’s decision to boycott Cleveland is a huge blunder.

Had Kasich agreed to endorse Trump, he could have had 30 minutes to say anything he wanted to the American people. It would have been a free infomercial, setting himself up for a run in 2020.

It’s not like they are running a tight program here. Pretty much everybody speaks as long as they dare.

But instead, Kasich got in a pissing match with Paul Manafort.

A lot of the delegates and assorted party professionals probably share Kasich’s views on Trump. But they are here, making the best of it.  Kasich is not, and that is a huge mistake for him.

The best speakers on the program were the non-politicians.

I thought the Duck Dynasty guy was pretty good.

Six of the speakers were military veterans, including Marcus Luttrell, the famous Navy Seal who fought off the Taliban and was the subject of the movie “The Lone Survivor”. Luttrell went off script and gave a powerful presentation.

Patricia Smith, the mother of Sean Smith, indicted Hillary Clinton for not protecting her son, who died in the Benghazi attacks. The crowd didn’t know whether to cheer, boo or listen in silence as Smith launched a full-frontal attack on the Democratic nominee.

This convention wasn’t for the faint of heart. Sheriff David Clarke got the biggest applause of the night when he thundered “Blue Lives Matter.”  Darryl Glenn, the African-American conservative from Colorado, served up red meat to the ravenous crowd.

Rudy Giuliani screamed his speech. Had he showed such passion when he ran for President, he might have scored more than a few delegates.

Make America Safe Again was the theme of the night, and from a messaging perspective, for most of the night, that theme was pounded like a drum.

Americans are still far safer than they were 25 years ago, when the crack epidemic swept the country.

That gives Donald Trump a huge opportunity. And he tried to take full advantage.

Will it be enough to win over the majority of the country?

It’s an open question. There are plenty of Republicans who are at this convention who are still trying to make up their minds about how they are going to vote.

I know, because I have been talking to them, trying to convince them that it is a binary choice. Either you vote for Trump or you feel comfortable helping Hillary win the White House.

Trump has three more nights to make his case. He got off to a bit of a rocky start, but the choices are starting to become clearer for those who are watching.

Final note:  I thought Melania Trump did a fine job, although her accent is somewhat discordant with a campaign that is supposedly anti-immigrant.  How could Donald Trump hate immigrants when he is married to one?

The flap over Melania's speech (supposedly it was cribbed from Michelle Obama's speech) has become the biggest takeaway from Day One.

That's typical of a media culture that is going to every length to torpedo the Trump campaign.

If there is one thing that is certain, the Main Stream Media is completely horrified that Donald Trump is about to become the Republican nominee. And they will do everything they can to stop him, even if that means helping Hillary, who they also hate.