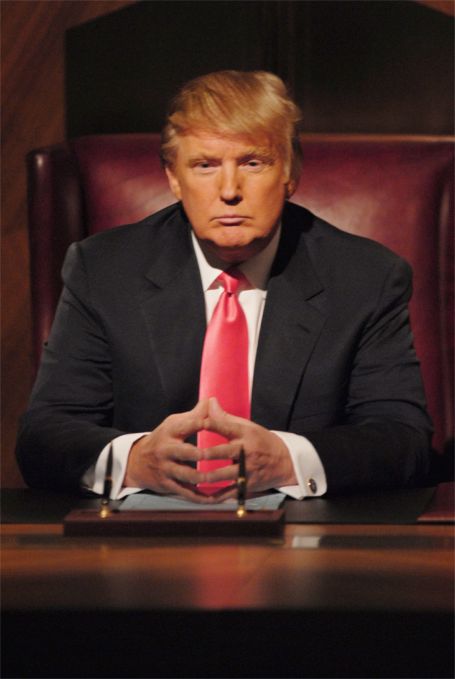 It should be no surprise that Donald Trump is doing so well in the latest polls.

And let’s face it. Don’t we all need a bit more fabulous in our lives.

But if Trump calls you the best, by golly, you are the best. And that has to make you feel pretty good.

In this era of Obama ambivalence, Trump offers nothing but clarity.

Leadership is about charting a course and moving the team forward.

Barack Obama is beset by ambivalence. His speech about Afghanistan was painful to watch. His speech on the budget was absolute drivel. He is an on-the-one-hand-or-on-the-other-hand kind of guy.

That is great in law professors. It is terrible in sales.

Our product is the best, bar none, and you are making a huge mistake by not buying it now.

Donald Trump might be the best salesman of all time.

And America could use a good salesman.

Just imagine what Trump could do.

“Let me tell you friends. This Grand Canyon is the most spectacular place on earth. And that is only one reason why America is a special place to do business.”

Or this: “I have a simple message for you Osama Bin Laden: You’re fired. You have a bad business plan. You exploit your workers. And look at these conditions in which you work. This is terrible. I am sorry. You’re fired.”

Trump is a perfect example of what an over-inflated ego can do for you. He has taken his father’s extensive fortune and made it bigger. By the standards of Wall Street, Trump is a piker, but you would never know it from his television appearances.

You would think that it was Trump who invented lifestyles of the rich and famous.

The man is exactly what we need at this time in our history.

He is the embodiment of American exceptionalism. Trump believes he is the best, and that self-confidence is infectious.

We could use some of that old-time American swagger.

Trump should get off the birther thing and start selling himself as America’s Greatest Salesman. The American people might just buy it.