The Predicting the Future Fallacy 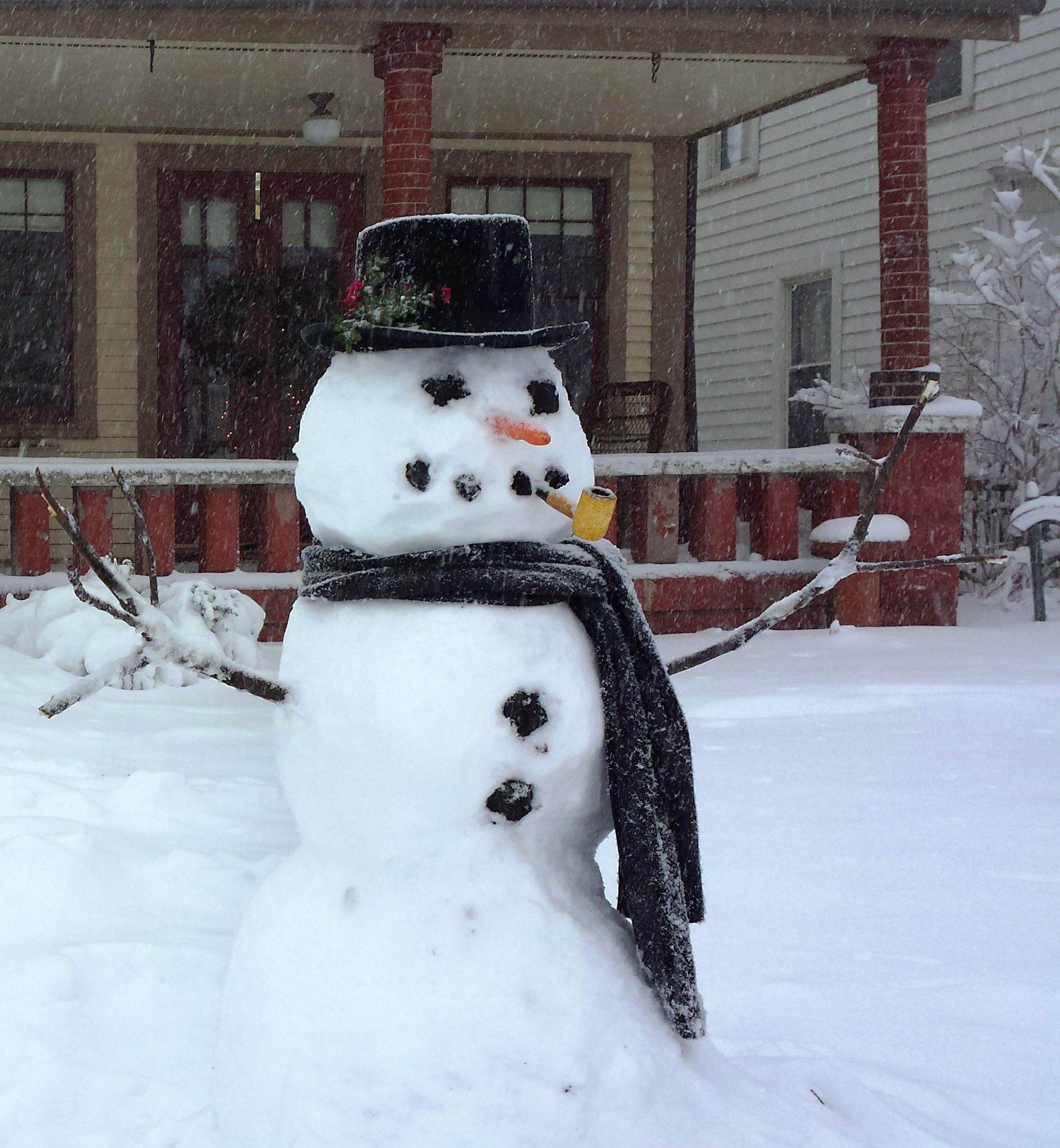 When it comes to predicting the future, I am a bit of a skeptic.

We are waiting for the biggest blizzard in the history of mankind here in DC. And while it is important to be prepared, I will believe it when I see it.

I feel the same way about economists. They are usually much better at explaining the past than predicting the future. The old joke is that the best economists usually predict 9 out of the last 5 recessions. Some of these smart guys have a vested interest in painting a dire picture, others are unusually rosy in their assumptions because it serves their purposes.

That brings me to the pollsters.

The polling industry is in a crisis.

And yet it has more power to decide elections that ever before.

It’s the political polls that have given us Donald Trump. If Trump didn’t have his poll numbers, he wouldn’t have any clear reason to run for office. His basic message is that he’s a winner because the polls say he is a winner, and you'd be a fool to not vote for a winner.

The polls also decide who gets to debate and who doesn’t. If you don’t get on the main stage, which is dictated almost exclusively by a bunch of polls, you don’t get exposure.

But there is plenty of reason to be skeptical of the polls.

Matt Bevin was going to get creamed in his race for governor last year according to the polls, but he won going away.

According to Mitt Romney’s polls, he was going to beat President Obama. That turned out to be not accurate.

Most pundits now think it is a two man race for the GOP nomination between Trump and Ted Cruz.

That may be the case, but I am skeptical.

I say that we should let the voters decide and not leave it up to the pollsters.

Instead of predicting the future, we should live in the moment and let the snow flakes fall where they may.