The Rise of the Misinformed Voter and Donald Trump 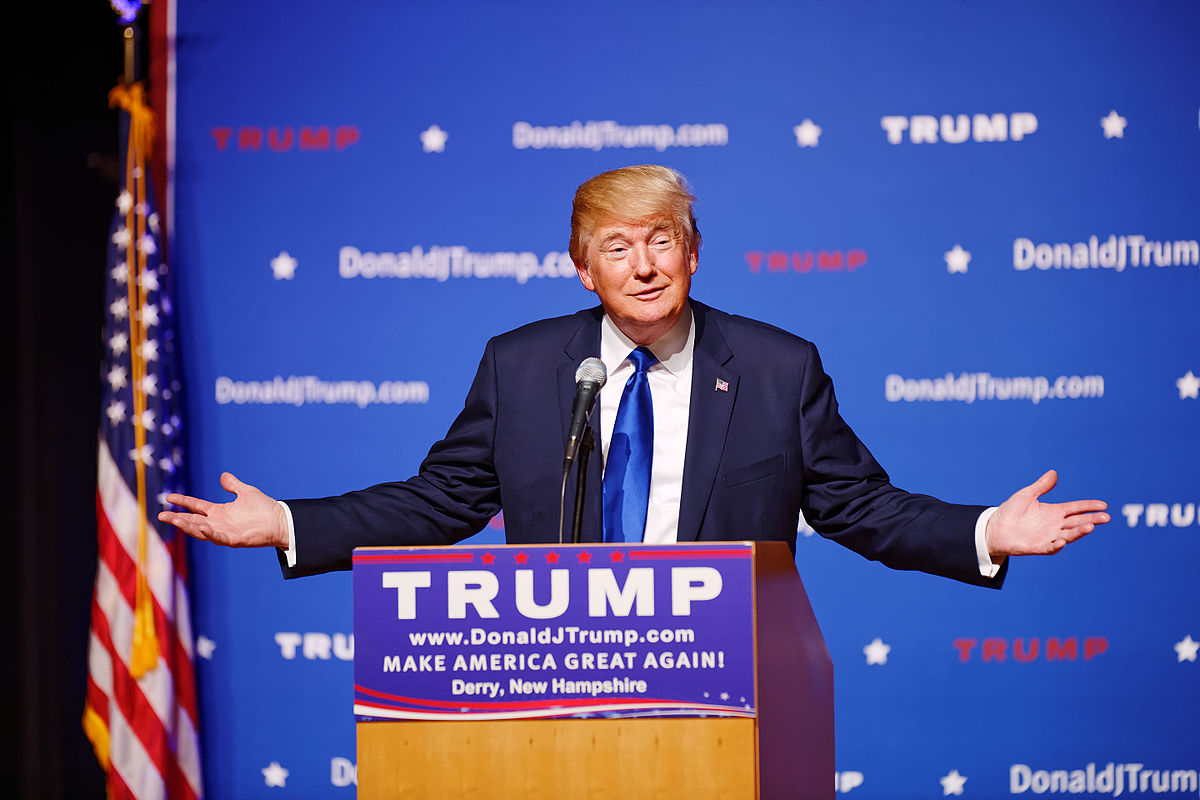 I was meeting with some D.C. press secretaries about a complicated legislative issue when it became clear to me that everything has changed since I left Capitol Hill in 2005.

We were talking about strategies to get our messages out back home. I asked about placing op-eds and letters to the editor in the local newspapers and talking to the reporters who cover the delegation about our issue.

There are no papers back home and there are no reporters who cover our delegation, the press people responded.

Where do people get their information about Washington, I asked?

I like Fox News. I watch it all the time and I especially like solid journalists like Brett Baier. But it is awfully hard to get fully informed about complicated issues by watching television.

And therein lies the problem.

Newspaper advertising revenue hit around $17 billion in 2013, which was below the revenue number of $20 billion (adjusted for inflation) in 1950. Major cities like Denver, Detroit, Seattle, San Diego and New Orleans have no real daily newspapers. Both of Chicago’s newspapers are struggling. Major newspaper chains like McClatchy are facing huge financial pressures and laying off journalists left and right.

Even the mighty New York Times faces intense financial pressures, and The Washington Post had to be bailed out the by Jeff Bezos, the Amazon entrepreneur.

As print journalism goes the way of the dinosaur, voters who care go to blogs for their information. But those blogs usually have a political point of view, cater to a specific audience, and care little about fairly reporting the news.

If you are able to find a local newspaper, it’s unlikely that it will cover anything that happens in Washington with anything resembling detail.

And that has led to the rise of the misinformed voter.

The misinformed voter has the facts wrong, and when faced with contradictory evidence, doubles down on his or her own opinion.

Brendan Nyhan and Jason Reifler, political scientists at Dartmouth University, did a study of conservative voters in 2010, which showed that there was a “backfire” effect when the voters they studied were confronted with facts that disproved their own understanding of events.

“The backfire effects that we found seem to provide further support for the growing literature showing that citizens engage in ‘motivated reasoning,’” they stated. “While our experiments focused on assessing the effectiveness of corrections, the results show that direct factual contradictions can actually strengthen ideologically grounded factual beliefs – an empirical finding with important theoretical implications.”

Daniel Patrick Moynihan, a former New York senator, was seemingly incorrect when he said, “You are entitled to your own opinion, but not your own facts.” Indeed, it seems many voters in the GOP primary believe strongly that their own opinions are their own facts.

And that brings us to Donald Trump.

Trump’s rise in the presidential election is a mystery to many Republicans. Byron York’s story about the New Yorker’s high poll numbers in New Hampshire concluded: "I don't understand it." Yet another of those Republicans who doesn't know any Trump supporters told me as I got ready to leave the first-in-the-nation primary, "It doesn't make logical sense."

Nothing in this election makes logical sense. Not the polls. Not the rise of Trump on the right or Bernie Sanders on the left. Not the issue-less campaign that values entertainment more than facts, celebrity more than experience.

But maybe logic has nothing to do with it.

Trump’s rivals have attacked the tycoon, calling him a jerk for making fun of a handicapped journalist, a bully and a racist for his plans to ban all Muslims. They have attacked his policy proposals for being unworkable. But none of this seems to matter. His poll numbers have gone up, not down.

Maybe that’s because to Trump’s supporters, the facts don’t matter. They have their opinions and by God they are going to defend them.

James Madison once said, “Knowledge will forever govern ignorance; and a people who mean to be their own governors must arm themselves with the power which knowledge gives.”

That proposition is being put to the test in this election cycle.