The Limits of the Liberal Feedback Loop 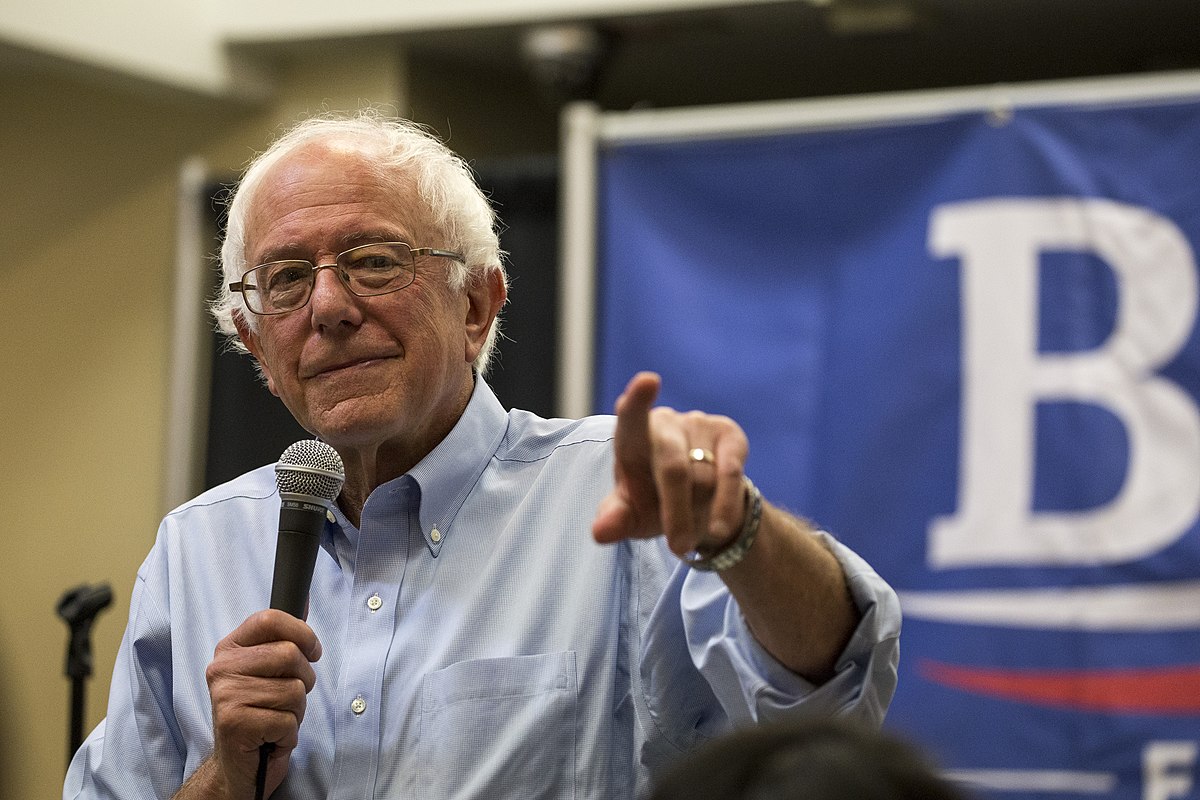 Pauline Kael, the celebrated New Yorker film critic, was once misquoted as saying, “I don’t understand how Richard Nixon could have won. I don’t know anybody who voted for him.”

Nixon, of course, beat George McGovern in a historic landslide in 1972, despite the fact that none of Kael’s friends could have possibly voted for him.

Much has been said about the Republican feedback loop, where conservatives only know other conservatives, listen to conservative talk radio and watch Fox News.

Less commented by the largely liberal media is the liberal feedback loop.

In the liberal feedback loop, certain things are non-debatable. Gay marriage is a civil right. Cops are racist. Everybody smokes pot. The government must control, regulate and sharply limit gun ownership. Every illegal immigrant should be granted citizenship. The capitalist system is fundamentally broken. Big banks must be broken apart. Wall Street is corrupt.

The liberal feedback loop gave rise to Bernie Sanders and has pushed Hillary Clinton far to the left.

She used to try to tack to the center, which proved her undoing in 2008. She now embraces every liberal position within the liberal feedback loop.

Because the Republican field is immersed in its own world, it might not be able to take advantage of the opportunity that is presented by the liberal feedback loop.

But there is plenty of evidence from yesterday’s election that especially in off-year elections, liberals are completely out of step with much of the country.

Kentucky and Virginia were complete disasters for the Democrats. Matt Bevin, a very flawed Tea Party-backed candidate for Governor, easily won in the Blue Grass State.

Terry McAuliffe got smacked down as the GOP gained seats in both chambers in Richmond. The Virginia Governor attempted to attack Republicans on the issue of gun control, which never seems to work in the Old Dominion for the Democrats.

But there were other indications that the left is out of step with the American people.

In San Francisco, the sheriff who defended its sanctuary city policy lost his bid for reelection.

In Ohio, an effort to legalize marijuana failed dramatically.

In Houston, a campaign that centered on co-ed bathrooms dealt a huge blow to the LGBT community.

Much has been reported on about the power of the far-right. But at least in the Grand Old Party, the fight between the radicals and the business-friendly Republicans has been pretty even.

In the Democratic Party, you can’t find more than a couple pro-business moderates who are willing to stand up for traditional American values.

Dana Milbank had a story in the Washington Post about the protest vote of three moderate Democrats who voted against Nancy Pelosi in the Speaker’s race. Of that vote he said:

It was a timely reminder that there really is no such thing anymore as a moderate Democrat. The handful of centrists in office have ceased to play a meaningful role in the party…

The feeble anti-Pelosi protest on the House floor came a day after Third Way, a vestige of the New Democratic movement, tried to pick a fight with the ascendant populists. It issued a report citing a rift between the “two wings” of the party, in which the populists are wasting their time focusing on wealth distribution rather than growth.

It was a good effort, but Third Way came up short. First, there really aren’t two wings of the party anymore; the pro-business Democrats have lost. “There’s zero question,” Jonathan Cowan, president of Third Way, acknowledged in an interview Tuesday, “that the party is now a populist party.

The Democratic Party is moving dramatically to the left. Can the GOP take advantage by seizing the center?

As Politico pointed out today, with the rise of Donald Trump and Ben Carson, Republicans are actually not only going the other way, they are putting their formerly impregnable House Majority in jeopardy:

It’s true that the Democrats’ odds of flipping the 30 seats needed to win back the House of Representatives are just a couple ticks greater than zero. But the two current polling leaders for the Republican presidential nomination, Trump and Carson, happen to be the two candidates almost perfectly designed to turn off voters in the districts Democrats need to retake the House.