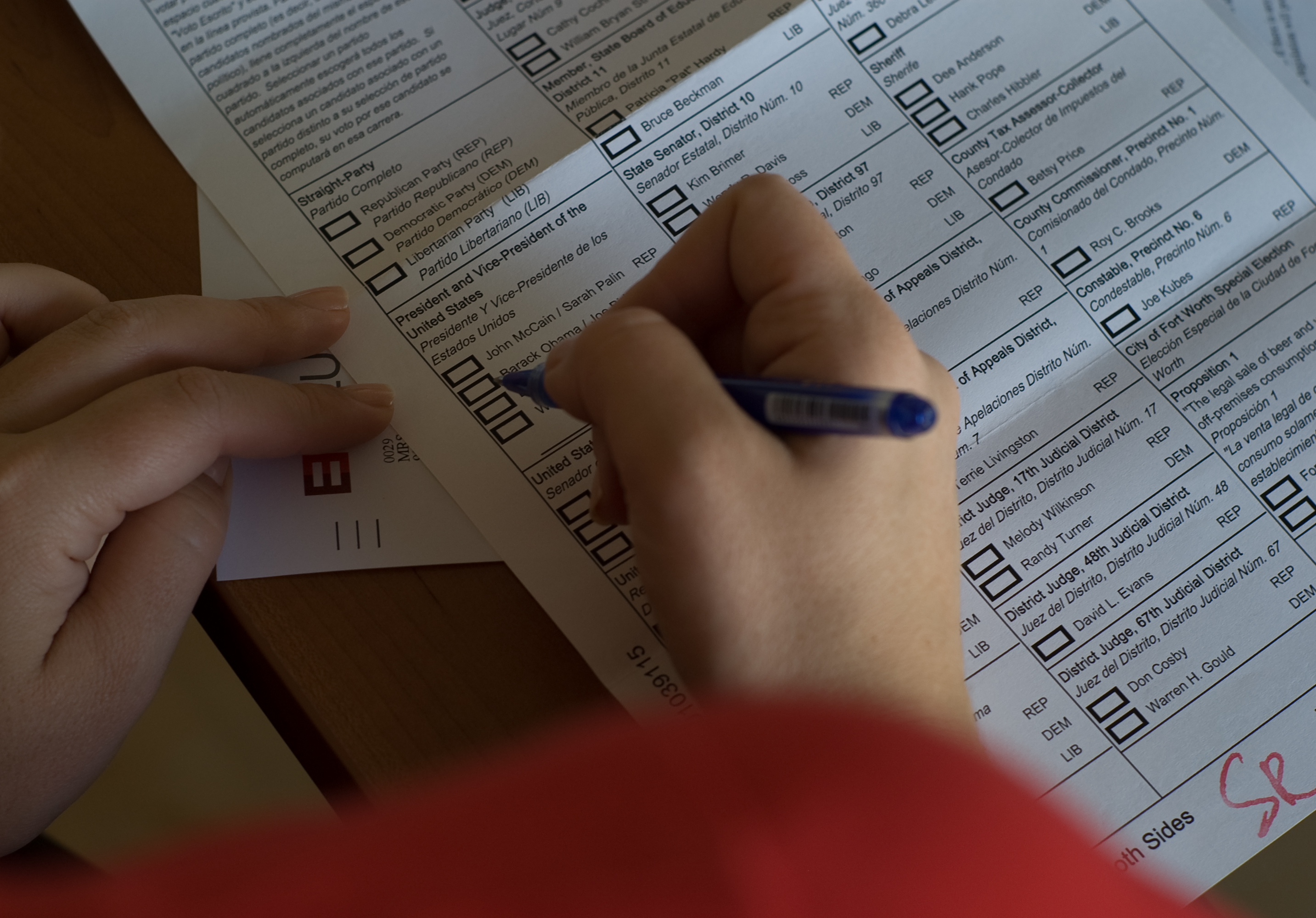 As anyone knows who has either hired somebody or been hired by somebody, the job interview is an important element to the process.

How you connect with the person doing the hiring, how you fit in with the team, how your values fit with the values of the workplace is often revealed during the job interview process.

But the interview is not the only part of the process.

In these days of social media, a Google check is important. What have you said in the past? What embarrassing pictures have you posted or been posted of you?

This is called due diligence.

Republican voters need to do their own due diligence when it comes to who their Presidential nominee will be.

The three debates we have had thus far amount to a series of job interviews, with more to come.

But those job interviews only give us the briefest glimpse into if a candidate is actually qualified for the job of President.

And if we learned anything over the past seven years, it’s useful to have a President who is actually qualified for the job.

Right now, the bulk of the voters haven’t really focused that much on the real qualities that make up an effective President.

They like Donald Trump because they have seen him on television and they think his outsized personality is a good fit for the White House. They thought the same thing about Rudy Giuliani at this point in the race in 2007.

They also are attracted to Ben Carson, because he seems like such a nice and humble guy.

At least, that’s what the polls show.

But is bombast on one hand and humility on the other the only qualities necessary to be President?

Shouldn’t we closely fact-check their statements to see if they casually lie to us when it suits their purposes?

The same goes for the rest of the candidates.

Marco Rubio is the current front-runner among the second tier and Ted Cruz is the favorite among the Tea Party wing of the party.   Does it matter that one of Rubio’s friends had some ethics troubles when he was in Congress? Maybe and maybe not.

Does it matter that Cruz’s former boss, George W. Bush, thinks he is a titanic jerk and is roundly hated by the vast majority of his colleagues? Given the approval ratings of the Senate, it might not matter to his most passionate supporters, but I would think his inability to play well with others might undermine his ability to be a successful President.

What will due diligence reveal about Chris Christie or Jeb Bush or John Kasich?

Kasich once worked as an investment banker. Christie has Bridge-gate. Bush made his money through a variety of family connections and some questionable Cuban friends in Miami.

Does any of that matter?

It’s really up to the voters, who are doing the hiring here.

They have to do their due diligence.