Remembering the Stakes on Veterans Day 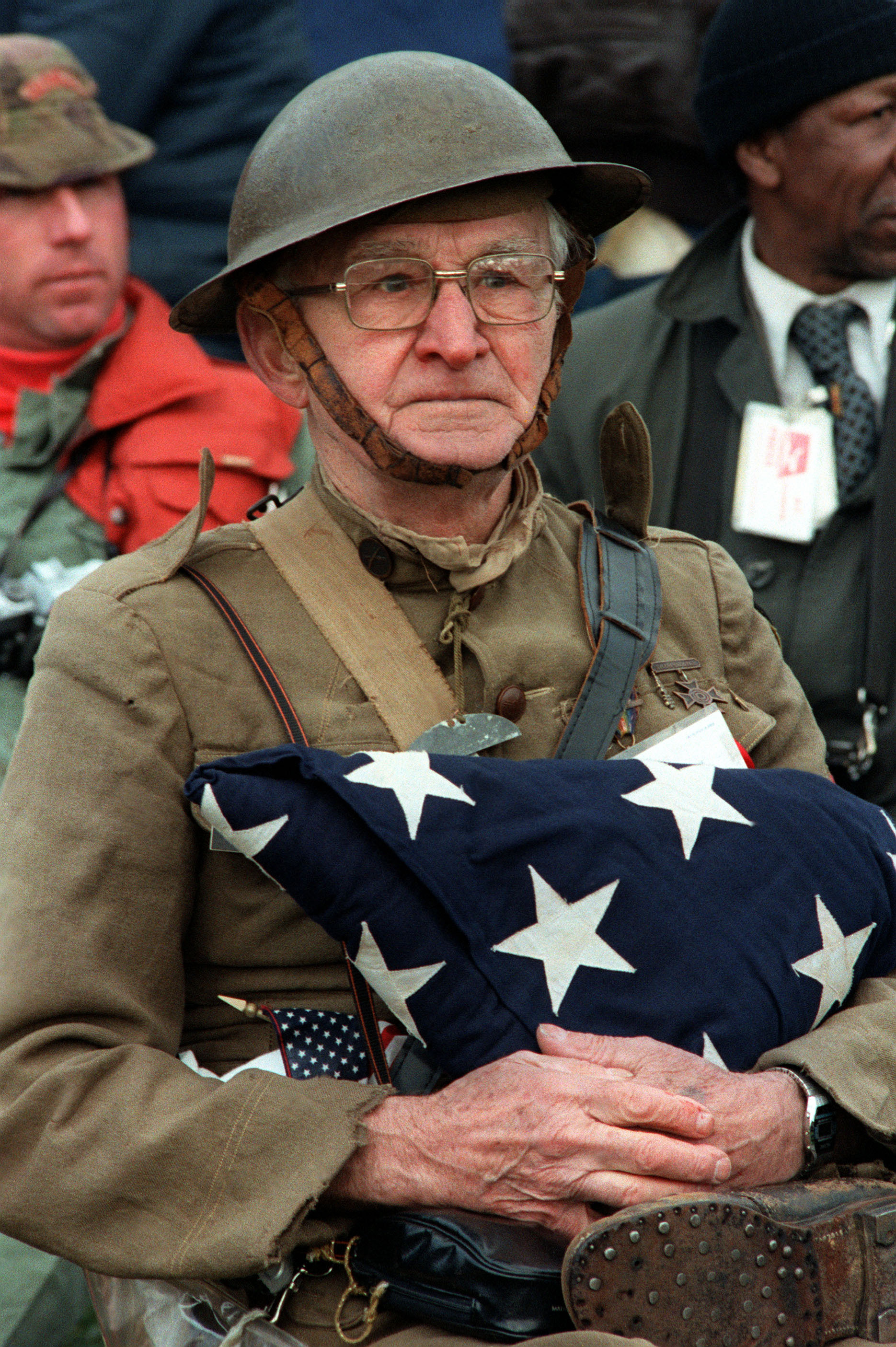 There is no apostrophe in Veterans Day for a simple reason.

Our nation’s veterans don’t own the day. They don’t possess it.

On Veterans Day, we Americans honor all of those who serve or used to serve in our armed forces, living or dead.

Veterans Day is different from Memorial Day in that respect.

Memorial Day was adapted from the Civil War tradition in both the North and the South to decorate the graves of those who died in that gruesome war.

Armistice Day preceded Veterans Day.
At the 11th hour of the 11th day of November, from the years 1919 to 1939, most nations of the world took two minutes to remember those who fought in the Great War.

Ironically, in 1939, Great Britain moved that holiday to the weekend because it needed its factories to work full time to prepare for the coming war with Hitler’s Germany.

Over the next several years, there will be all kinds of centennials to mark the great battles of the First World War. We have already missed the opportunity to remember the utter stupidity, political miscalculation and the blunders that first engulfed Europe and then the rest of the world in a conflict that slaughtered millions of people and brought global chaos and misery, in 1914.

We like to remember fondly the sacrifices of the soldiers, but we tend to forget the bad decisions that put them in harm’s way in the first place.

Was World War I inevitable? Were the nationalist passions, convulsive technological change and decaying government structures of the great and dying empires so toxic that war was the only result?

What I do know is that we spend a lot of time and money trying to figure out how to win the next war. We don’t spend enough resources trying to avoid getting into it.

I have always been a big fan of Dwight Eisenhower, because alone among our modern presidents, he had the gravitas and wisdom to keep us out of unnecessary global conflict. He understood the true nature of war.

The world hasn’t gotten any safer since the dawn of modernization around 1914. Instead, you can make the case that it has gotten significantly more unstable, especially at the conclusion of the Cold War.

During the Cold War, two great powers, the United States and the Soviet Union, controlled the flow and duration of most conflicts; we now have mostly non-state actors, fortified by religious extremism, sowing conflict and creating instability.

Pax Americana, the idea that the United States enforces peace through strength, has lost favor in the Age of Obama, an era of deep defense cuts and foreign policy disengagement.

The upcoming contest will most likely pit two non-veterans against each other for a second consecutive presidential election. The last time that happened in America was during the Roaring ’20s; Herbert Hoover, Calvin Coolidge, Al Smith and John Davis had no military experience in any capacity.

Lindsey Graham is the only presidential candidate left in either party who has any military service on his resume, and he just got dropped from the GOP undercard debate to be hosted by Fox Business on Tuesday.

The two top Republican candidates, if you believe the polls, not only have no military service, they don’t have any government service either. The GOP base seems to be channeling Charles de Gaulle, who once said that “politics is too serious a matter to be left to the politicians.”

Carl von Clausewitz, the famous military strategist, once proclaimed: “War is the continuation of politics by other means.” But war is not inevitable. War happens when mediocre politicians make bad decisions.

It’s not enough to honor those who serve. We must all rededicate ourselves to voting for qualified and responsible leaders who will govern America and engage the rest of the world with wisdom born out of rich experience.

The stakes are too high to do anything less.