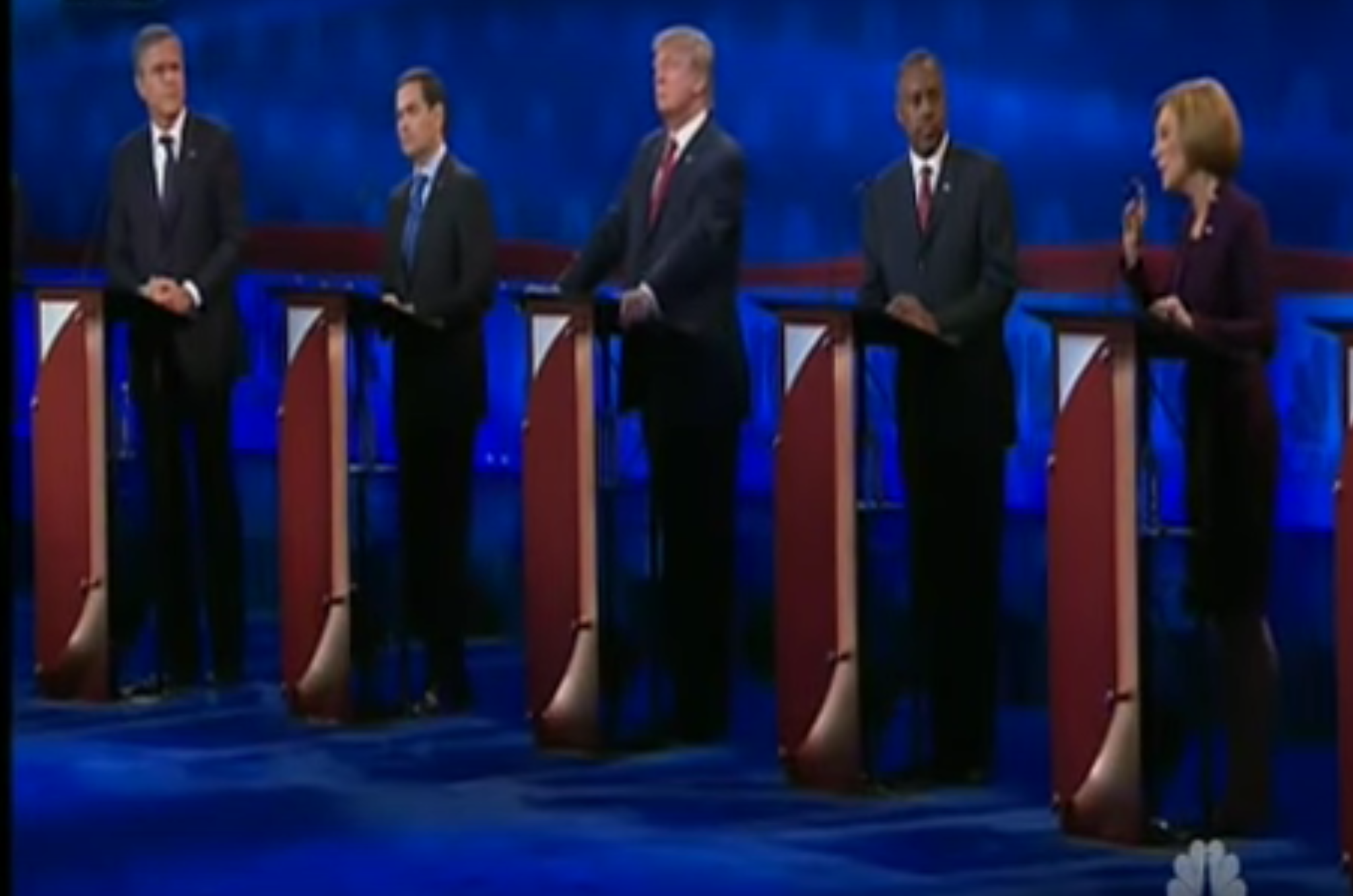 Election campaigns are supposed to show voters who a candidate is and how he or she would lead. To that end, I hope that Tuesday’s Republican debate includes questions that would convey how these candidates would actually do the job of being president. Here are my five suggestions: