Let ‘Em Crash is Not a Governing Philosophy 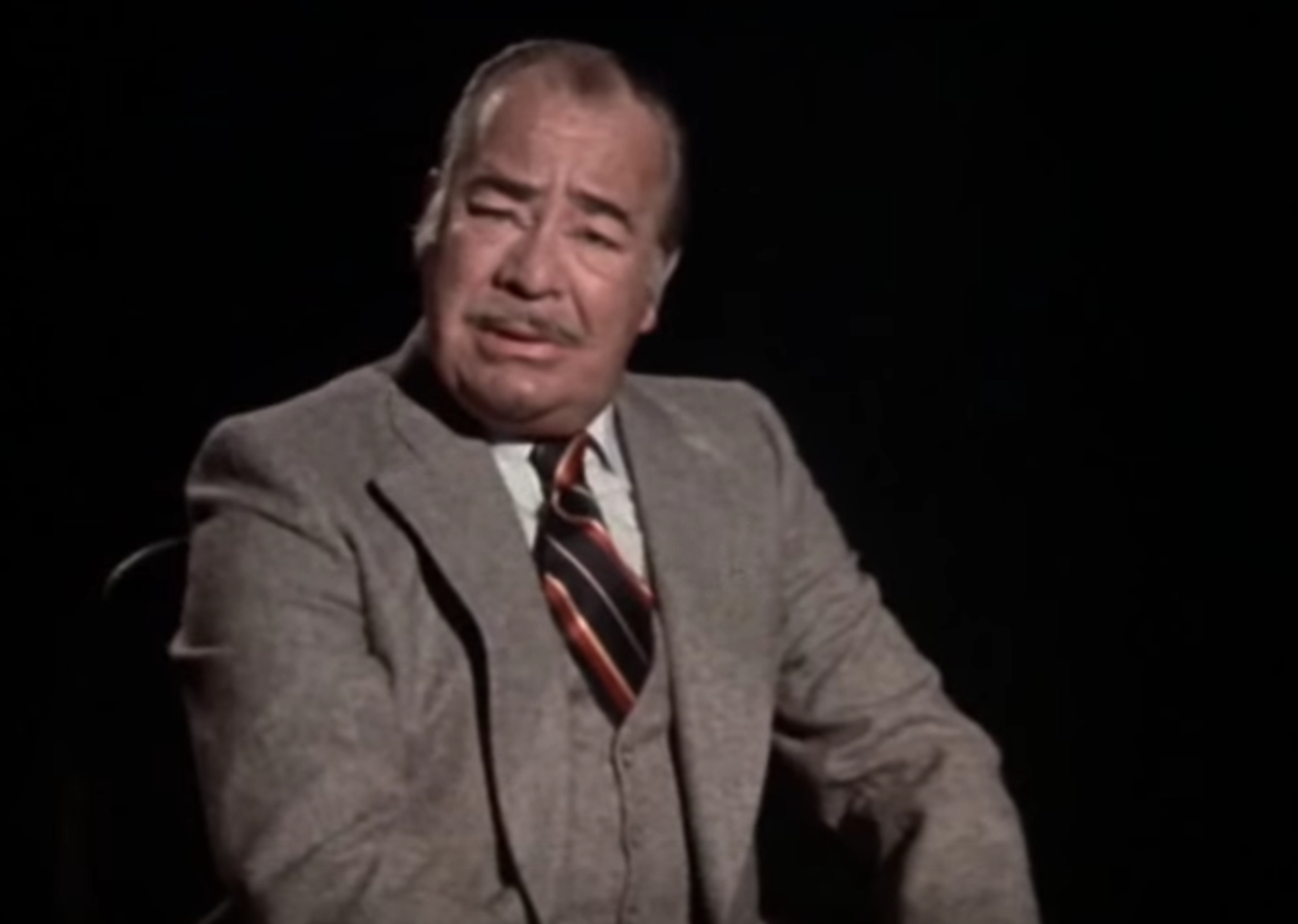 “Shanna, they bought their tickets, they knew what they were getting into. I say, let 'em crash.”

That’s the money quote from the movie Airplane! from conservative pundit Jack Kirkpatrick, and it pretty much sums up the Ted Cruz governing philosophy as revealed in the latest debate.

Cruz has taken the improbably conservative position on every single issue, and the result would be America literally crashing as a society.

He positioned himself as being pro-crash when it comes to the financial crisis.

Despite the fact that his wife works at Goldman Sachs, the investment bank that most needed help from the government in 2008, Cruz said that he wouldn’t have done anything to stop the collapse of the financial sector.

That might be conservative dogma, but it would have resulted in a deep, deep depression that would have put millions of people out of work for decades.

Also during the debate, Cruz came out for a return to the Gold Standard.

You can’t find one economist who thinks that is a good idea.

A return to the Gold Standard would similarly put America into a depression. It would be good for the gold bugs who watch Fox News, but bad for everybody else.

Cruz supports Donald Trump’s modern version of Operation Wetback. For those who don’t know, Operation Wetback was Dwight Eisenhower’s efforts to deport a million Mexicans back to Mexico in the 1950’s.

A modern version of that plan would be a campaign to deport the 12 million illegal immigrants who currently reside in the United States.

The result would not only sow discord and uncertainty in huge parts of this country, but it also would bring about an economic collapse. Crops would go unpicked, home construction would cease, roads wouldn’t be built, chickens wouldn’t be cleaned and processed.

This is the Trump vision, but it is supported vociferously by Ted Cruz.

Cruz also wants to get rid of the Internal Revenue Service.

The result? The country would go bankrupt.

Many Americans would continue to pay their taxes, but many, many more would decide that they didn’t have to.

Without enforcement, people won’t pay their taxes. And without tax revenue, we can’t pay our troops, we can’t afford Social Security checks, we can’t reimburse doctors for Medicare.

In other words, the government would cease to work.

That’s the Cruz plan, in a nutshell.

And we know that he likes chaos.

He has condemned leaders like Mitch McConnell for maneuvering to extend the debt limit until after the next election, thereby staving off another economic catastrophe.

He browbeat Congressional Republicans to shut down the portion of the government that funded the Department of Homeland Security and the Border Patrol earlier this year, ostensibly as a protest over the President’s Executive Order on immigration.

That followed a Cruz plan that successfully shut down the entire government for weeks as a protest over Obamacare, which neatly distracted people from the new law's shaky implementation.

All of these things were immensely popular with a slim percentage of the Republican base, generating millions of dollars in campaign contributions for the Freshman Texas Senator.

And all of them were political disasters for the GOP and policy failures for the government at large.

But for Ted Cruz, none of this seems to matter.

He is Johnny one-note when it comes to his campaign.

The Washington Cartel is wrong and he, Ted Cruz, is right.

But Cruz is not right. His policies, if implemented, his ideology, if allowed to govern, would cause untold suffering to millions of Americans and wreak havoc with the American economy.

There is not a pragmatic bone in Cruz’s body. And pragmatism, no matter how well-guarded, is an essential element in political leadership.

At some point, his colleagues on the debate stage have to call him out.

If they don’t, the job will fall to Hillary and the result will be a Democratic landslide of epic proportions.

Jack Kirkpatrick was funny when he said, “Let ‘em crash,” in the movie. There’s nothing funny about Ted Cruz.