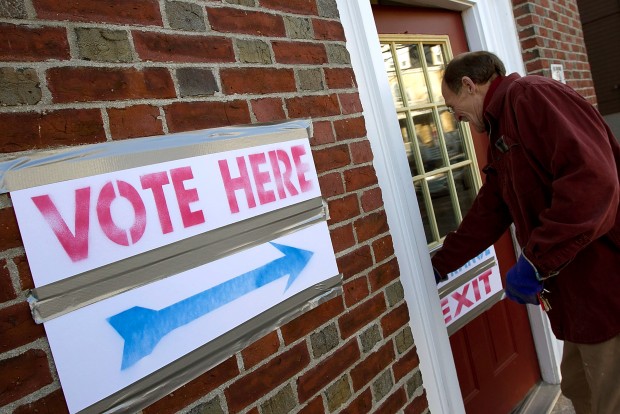 In the 2008 election, the independent voter was the king.

Remember how everybody was talking about independents being the true swing voter?  Remember how Barack Obama killed John McCain with independent voters, and that is how he easily won the election?

In 2008, independent voters voted for 51 to 43 percent for the Democrats and President Obama.

By contrast, in the 2010 election, Republicans trounced the Democrats among independent voters, 55 percent to 39 percent.  That was the big reason that the GOP had the biggest midterm election night since 1938.

You would think that this fact would give Mr. Romney an edge in the overall polls, but apparently that is not the case.

For reasons that are a little beyond me, most polling operations have decided to over-sample the Democrats in their polls.  This is especially true in the various media polls, where Democrats usually have a ten-percent edge in the number of people surveyed.

I am not an expert in polling methodology, and maybe these numbers will turn out to be correct in the final tally.

But I am more than a bit skeptical.

Most polls show that Republicans are much more motivated to vote than Democrats in this coming election.

Maybe the media is creating its own narrative, and hoping upon hope that it becomes true.

I could be wrong, but something doesn’t quite add up with all of these so-called scientific polls that show that Mr. Romney is going to get beat.