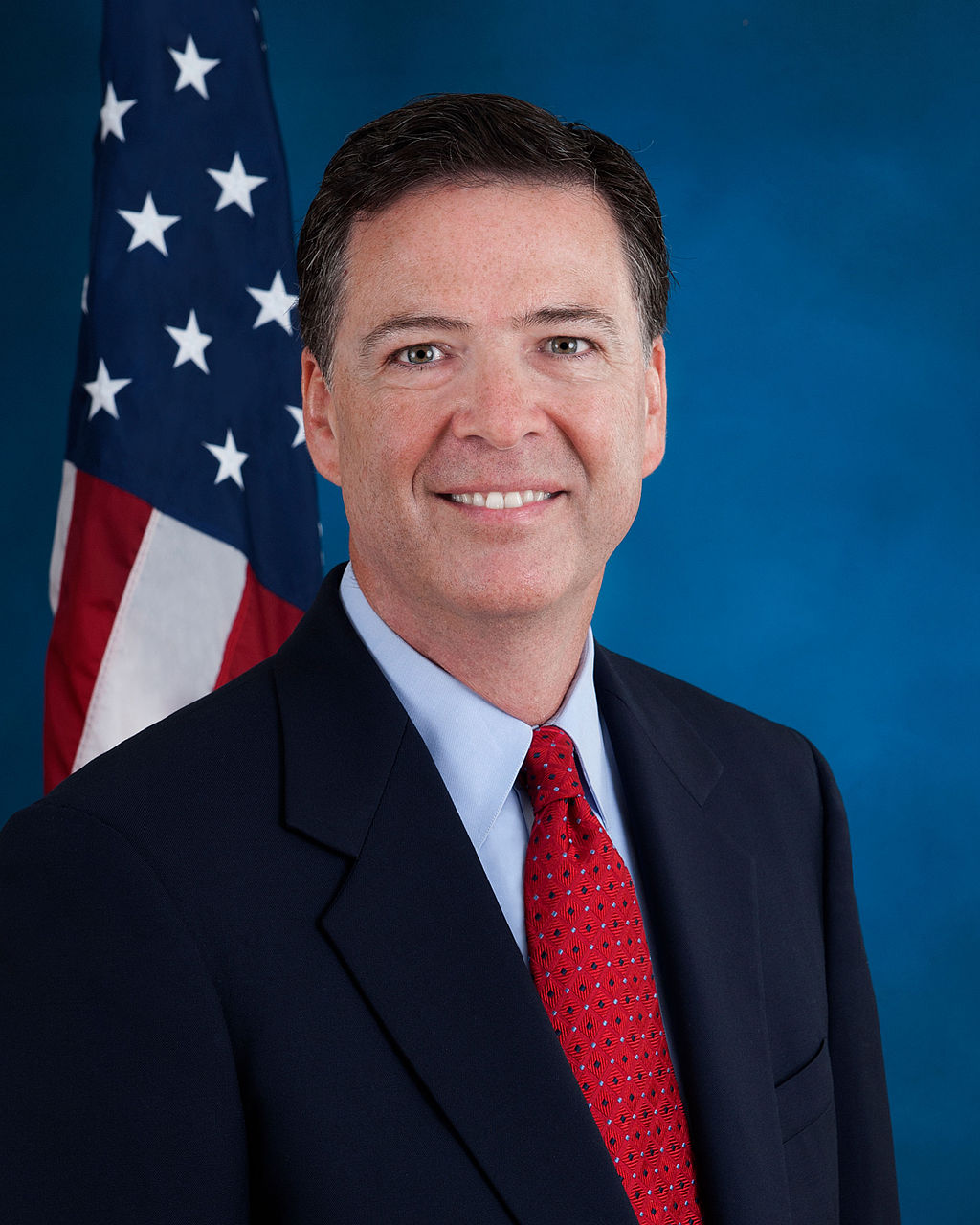 Like a college football game, the political team with momentum at their back can pull off a big upset.

In 1948, everybody expected Tom Dewey to trounce Harry Truman. The media all confidently predicted a Dewey outcome before, during, and after the election. The Democratic Party was shattered into three parts, with conservatives leaving in protest over Truman’s civil rights advocacy and liberals leaving because Truman was seen as too moderate and too anti-communist.

So confident was Dewey that he ran a conservative campaign, taking no risks and barely mentioning his opponent. Truman, on the other hand, had nothing to lose and he ran a campaign that gave his opponent and the Republicans running the Congress hell.

In 1960, after the first debate between Richard Nixon and Jack Kennedy, all the momentum was on the side of the young Senator from Massachusetts. Going into the last week of the election, all the polls had Kennedy winning easily. But with ten days left in the campaign, Dwight Eisenhower got off the sidelines and started to campaign for his Vice President. The polls gaps closed significantly. Nixon was able to steal the momentum and, if it weren’t from some epic vote stealing by the Kennedy and Johnson families, he would have won. Instead, Kennedy won in the tightest election in history.

In 1976, Jerry Ford trailed Jimmy Carter by 33 points after the Democratic convention. But he pulled close, especially after Carter acknowledged to Playboy magazine that he had lust in his heart for women other than his wife. That momentum stopped after Ford made a huge blunder in an October 6th debate when he said that Poland was not under Soviet domination. Carter barely edged him in the election.

In 1980, Carter ran against Ronald Reagan and the country wanted change. The media didn’t think Reagan was up for the job, but the American people were tired of stagflation and the Iran hostage crisis made them angry. Still, the Reagan campaign was panicked that Carter would achieve an “October Surprise” by bringing the hostages home early. Butthe real turning point in the election was the only presidential debate. Reagan had gone into that debate 8 points down, but he brilliantly framed the campaign as a choice between the status quo and change. He asked the question: “Are you better off than you were 4 years ago?” The voters agreed with Reagan and he swept into the White House on the back of big momentum.

In 1992, George H.W. Bush had fallen behind an upstart governor from Arkansas, Bill Clinton. Clinton was focused like a laser beam on the economy, while Bush couldn’t quite accept the fact that the draft-dodging womanizer was up to the job as president. But Bush’s campaign could never quite get much momentum and when they started their comeback by attacking Clinton, two events derailed the effort. First, Lawrence Walsh, a special prosecutor who was investigating the Iran-Contra affairs, implicated Bush in his investigation. Second, Ross Perot decided to jump back in the race. Both happened in the last two months of the campaign. Clinton squeaked out a narrow victory.

In 2000, George W. Bush was headed for an easy victory over Al Gore. Then it was revealed that Bush had been convicted of an impaired driving offense. That led to all kinds of questions about his past, right as voters were getting ready to go to the polls. The Gore campaign was able to take back momentum and they almost won.

In 2012, the Romney campaign mishandled news that terrorists attacked the American embassy in Libya on September 11th of that year. Mr. Romney’s quick reaction was not to attack the terrorists but to attack the White House. To make matters worse, a week later, video leaked of Mr. Romney talking to big donors about 47% of country who had no interest in working for a living and that he had no interest in attracting those votes. Those two mistakes gave the Obama campaign all of the momentum it needed to win the election.

Momentum changes can help an underdog make a race closer, like it did for Nixon, Ford, and Gore. Or it can fundamentally change the dynamics of an election, like it did for Reagan and Truman. October is a bad time to make big mistakes or to have big things happen to your campaign.

We don’t know if the latest revelations about the Clintons and the FBI will push Donald Trump over the finish line. But we do know that it’s a big problem for her campaign and that it just might be a big enough disaster for her. That’s why they are reacting so vociferously right now against the FBI Director James Comey, a person that they held in the highest regard only two weeks ago.