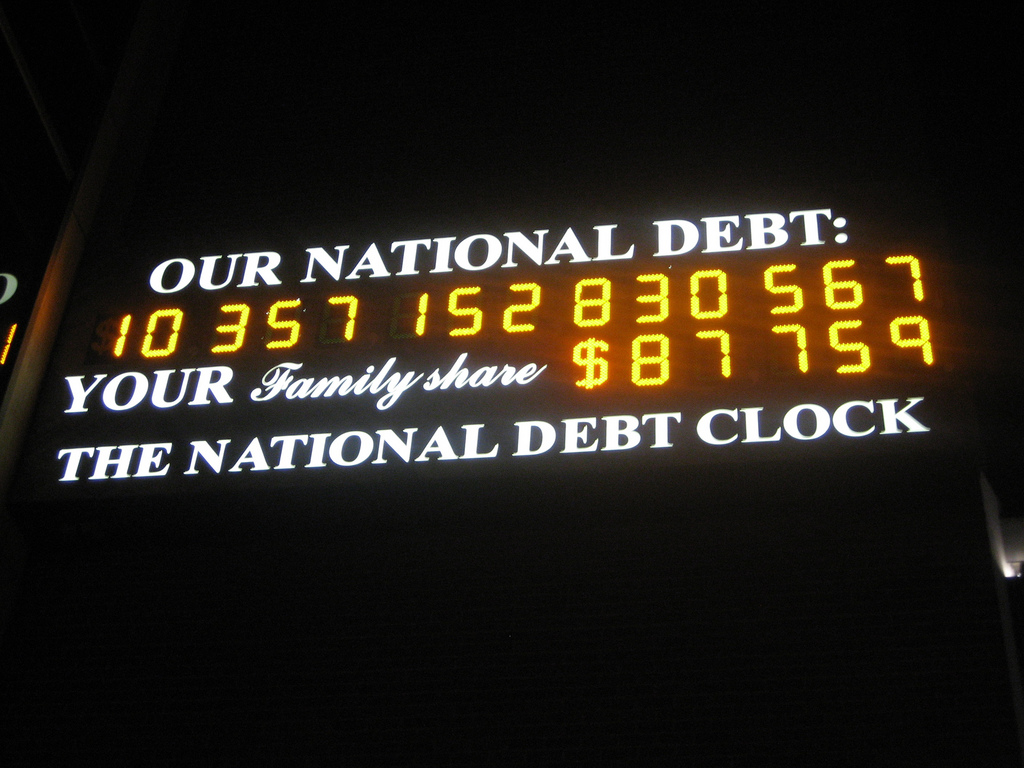 On the first birthday of the Occupy Wall Street movement, Mother Jones leaked out the secret game plan of the Romney campaign: Go for the 53 percent.

Occupy Wall Street is best known for coining the phrase “the 99 percenters,” ostensibly showing that it was representing the interests of 99 percent of the country while official Washington cares only about the elite 1 percent.From this angle, the Romney gambit looks brilliant. He is changing the odds from overwhelmingly against to slightly in his favor.

And the simple fact is that around 47 percent of the country is most likely going to vote for Barack Obama, come hell or high water. Now, this 47 percent is not the same group that pays nothing in income taxes. Indeed, Obama’s coalition is not just an association of non-taxpayers. And among the non-taxpayers are plenty of people who will most likely vote Republican this time around.

But Romney lays a finger on an interesting and scary dynamic in this country: We can’t afford to be an entitlement society, where the average American sits back and waits to see what the government can do for him or her.

Entitlement programs that go on and on without oversight and grow with the support of a slim majority of the voters will bankrupt this country.

Republicans like to blame Barack Obama for our crushing national debt, and the president does deserve some blame for out-of-control spending. But entitlement spending is like a slow-moving tsunami wave that never, ever crests. This spending tsunami will wash out every other budgetary item, including defense, education, NASA and FEMA. We can’t defend ourselves if we can’t afford to pay our troops or purchase the weapons they use.

And the future isn’t looking appreciably brighter on this front. People on Social Security and Medicare are living longer and longer. On the other end of the age range, parents of fully 41 percent of babies born in America today use Medicaid dollars to pay their hospital expenses.

It is more than a bit ironic that Romney is complaining about people who don’t pay taxes, because Republican policies, enacted during the Bush years, furthered the trend that determined that many lower-waged Americans didn’t have to pay any taxes. That fully 47 percent of the American people don’t pay any taxes certainly isn’t the fault of the people not paying taxes. That is the law as constructed by Republicans and Democrats alike.

And if Romney wants to somehow get a bigger bulk of the 47 percent to pay some taxes, I am OK with that idea. But Romney won’t be able to raise taxes on working-class Americans unless he also pushes for higher taxes on rich people like him. I don’t see Romney pushing for higher taxes on anybody anytime soon.

The Romney campaign is getting a lot of flak for some of the gaffes that have bedeviled the Boston crowd over the last three weeks. But these aren’t campaign gaffes. These are candidate gaffes.

Romney needs to do better. He needs to take the advice of his campaign team. He needs to use a script (his unscripted moments tend to be his worst).

He also needs to offer real proposals that pass the smell test, not make promises that he can’t deliver, and better connect with working-class voters.

Under no circumstances is this race over. But Romney has to get back on offense, and he needs to do it soon. It is hard to win an election if you concede 47 percent of the population to your opposition.