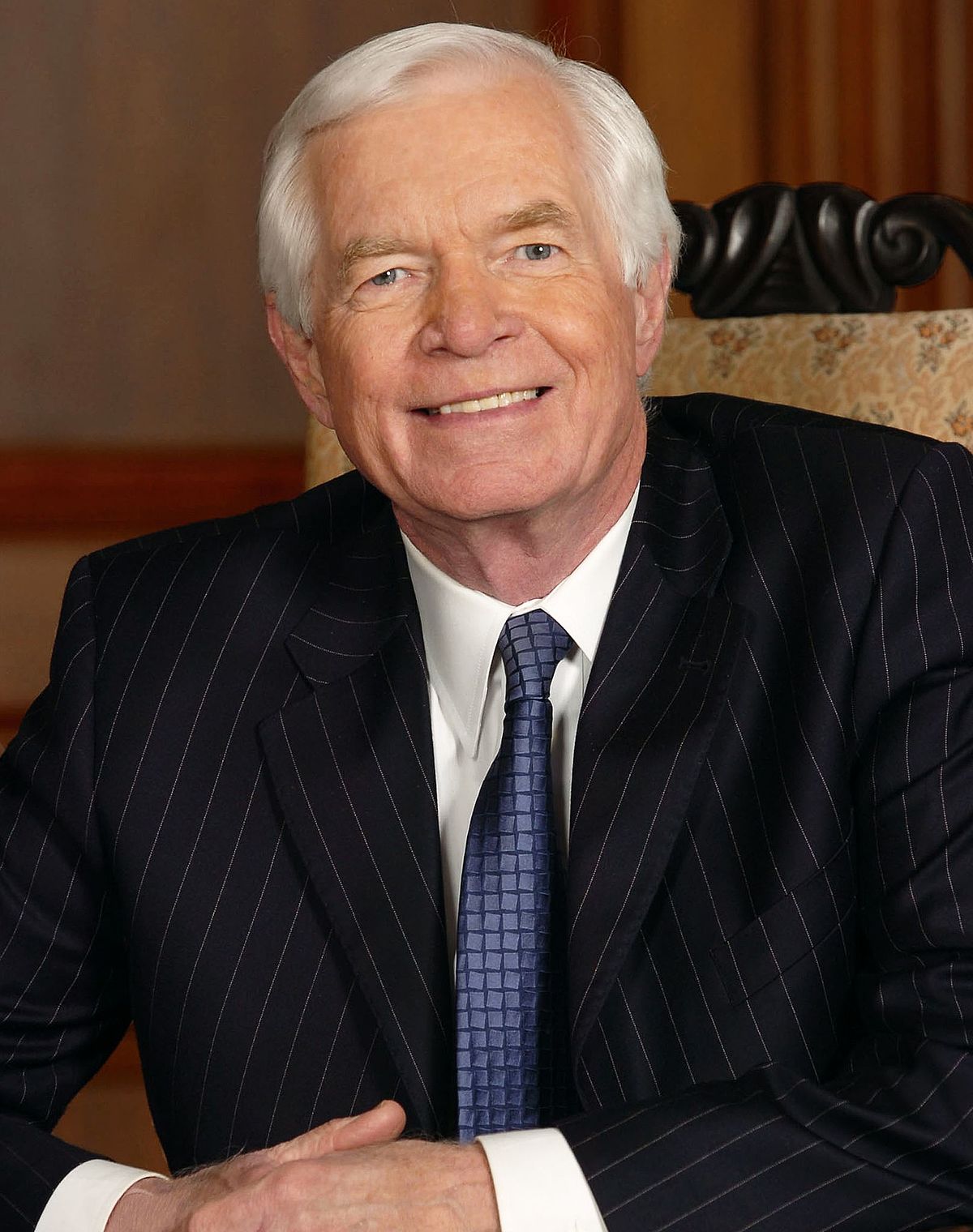 Republican leaders shouldn’t  be comforted by either result.

Each state crafts its own election rules. Some states have closed primaries; in New York, you have to register as a Republican if you want to vote as a Republican. Other states, including Mississippiand Virginia, have open primaries, so you don’t necessarily have to be a Republican to vote in a Republican primary.

The goal of an election should be to pick the most qualified, most able and most representative candidate, according to the wishes of the majority of voters. Jungle primaries best accomplish that goal.