This is No Made-Up Scandal 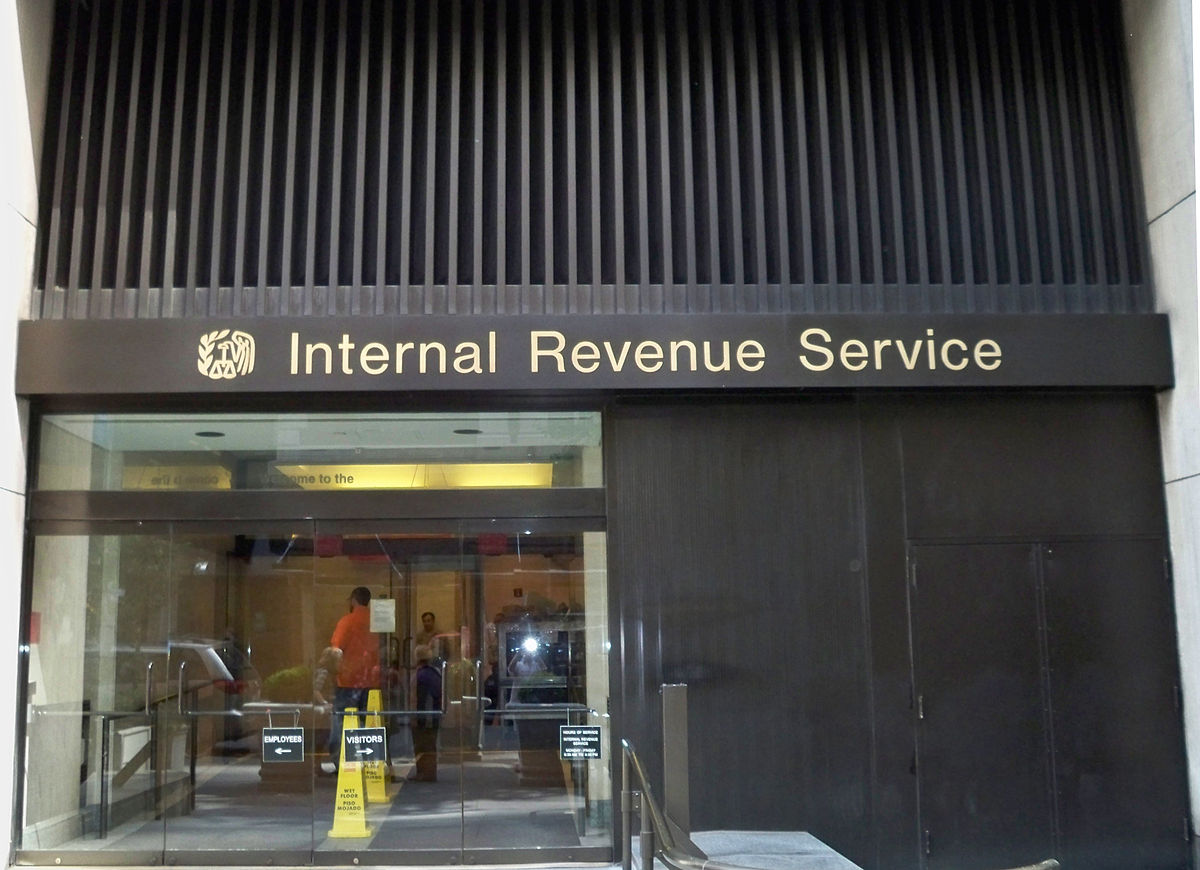 Lois Lerner, the former political operative who ended up resigning from the Internal Revenue Service for political malfeasance, tried her darnedest to get her former employer to audit Senator Chuck Grassley.

For those who don’t know him, Chuck Grassley is the straightest straight-lace in the history of straight-laces.  He is a long-time member of the Finance Committee, an expert in ferreting out political corruption and government waste, a non-drinking Baptist who seeks out Little League baseball games to watch when he is not working hard on behalf of the American people.

This from the Daily Caller:

According to the Associated Press, Lerner mistakenly received an email invitation to speak at an event in December 2012 meant for Grassley, who presumably received Lerner’s.

The invitation from the organizer reportedly included an offer to pay for the attendance of Grassley’s wife, should the two be interested in coming. Upon reading Grassley’s invitation mistakenly sent to her, the IRS official accused of unjustifiably targeting conservative tea party organizations’ tax exempt status forwarded the email to another IRS employee, and suggested auditing the Iowa senator.

Lerner speculated it was “inappropriate” for the organizer to pay for Grassley’s wife to attend.

Legal counsel for the IRS’s Tax Exempt and Government Entities Division Matthew Giuliano shot down Lerner’s suggestion, and said an audit would be an unqualified action.

“I think the offer to pay for Grassley’s wife is income to Grassley, and not prohibited on its face,” Giuliano wrote back.

This revelation gives us a peak into the mindset of Lerner and her ilk.

Political harassment was endemic in their culture.

You have to wonder how Lerner received such an invitation mistakenly.   After all, Lerner isn’t exactly spelled like Grassley.  My guess is some political operative outside the IRS sent it to Lerner who tried to get her team to do an audit of the Senator.

I was talking to a friend of mine, a noted Republican, and he described his own ordeal with the IRS.  He was audited for three years as he was going through a liver transplant.   He survived both (the IRS found a discrepancy of 16 dollars), but the experience left him embittered and suspicious of the political motivations of the tax agency.

If the IRS would think seriously about harassing a senior Senator who actually has Congressional oversight responsibilities of the agency, you can be pretty certain that they wouldn’t think twice about investigating less powerful private citizens.

It has been revealed that the folks who had their computers magically crash with their emails lost all happened to be intimately involved with Lois Lerner and her political operation.

The Daily Caller had another revelation about somebody else whose emails were magically lost:

Nikole Flax, former chief of staff to IRS commissioner Steven Miller: Flax was a busy bureaucrat during her tenure at the IRS, where she worked for Lerner in the exempt organizations division among other roles. Flax made 31 visits to the White House between July 12, 2010 and May 8, 2013, according to White House visitor logs. Flax’s visits started in the early days of the IRS targeting program and ended just two days before the IRS scandal broke on May 10, 2013. Flax met twice in the Eisenhower Executive Office Building with Jeanne Lambrew, a top adviser to President Obama who exchanged confidential information on conservative groups with Lerner.

The President has said that this is a made-up scandal.

Scandals are always made-up until they turn out to be true.

Howard Baker, who died yesterday, famously asked the question: "What did  the President know and when did he know it?"

We might start asking that question  as we probe into this non-scandal.