Bad Week for President Obama, and It’s Only Tuesday 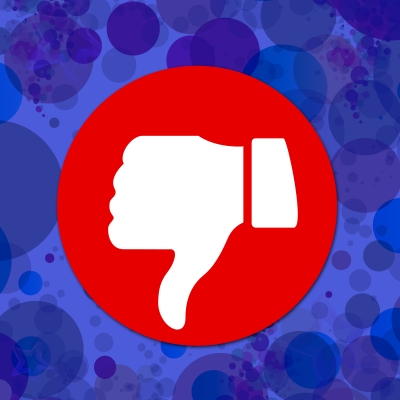 This has not been a particularly good week for President Obama.

And it’s only Tuesday.

The Supreme Court has thrown out a major promise of his signature legislative triumph:  that he could make private companies pay for contraceptive services, no matter who owned them.

His promise to Hispanic citizens to enact comprehensive immigration reform has similarly been broken.  Republicans simply couldn’t trust him to follow the law and that lack of trust made it impossible for them to move forward.

Of course, it didn’t help that the Republican base is a hot, seething mess that had no interest in allowing Republican leaders to move forward on so-called “amnesty.”

But Obama didn’t make it easier for Republicans by doing nothing to stem the tide of hundreds of thousands of Central American children, just as Eric Cantor was losing his primary.

And Obama could have done immigration reform when Democrats had control of both the House and Senate, but he decided to focus on other things, like his health care law, which helped to usher in the Tea party class of 2010.

Obama’s other signature achievement was pulling American troops out of Iraq.   Some thought the President was too willing to score a political triumph by prematurely destabilizing an Iraqi regime that has proven to be not ready for prime time.  And of course, the critics were right, and now we have a very dangerous situation in that part of the world that could come back to bite America in the butt.

The President was elected to fix the economy but it turns out that GDP contracted over the first quarter this year.  You can blame the weather, but a healthy economy is not blown off course by some bad weather.  And we do not have a healthy economy right now.

All this bad news having an impact on how voters view the President.

Here is what Real Clear Politics wrote about this troubling trend:

Americans have less confidence in the Obama administration than they did for George W. Bush’s at the same point in his presidency, according to a new Gallup survey.

In Bush’s sixth year in office, just 33 percent of Americans had a “great deal” or “quite a lot” of confidence in the executive branch of government. In the same year of Obama’s presidency, the same branch earned 29 percent.

So, the President’s top legislative triumph is crumbling before our eyes, his top foreign policy triumph is proving to be illusory, his number one promise to the fastest growing voting bloc has proven to be bogus, his economy is contracting and his poll numbers are tanking.

Beyond that, things are just hunky-dory in the White House these days, thank you very much.