Some Incomplete Thoughts on the Dangers of “Crony Capitalism” 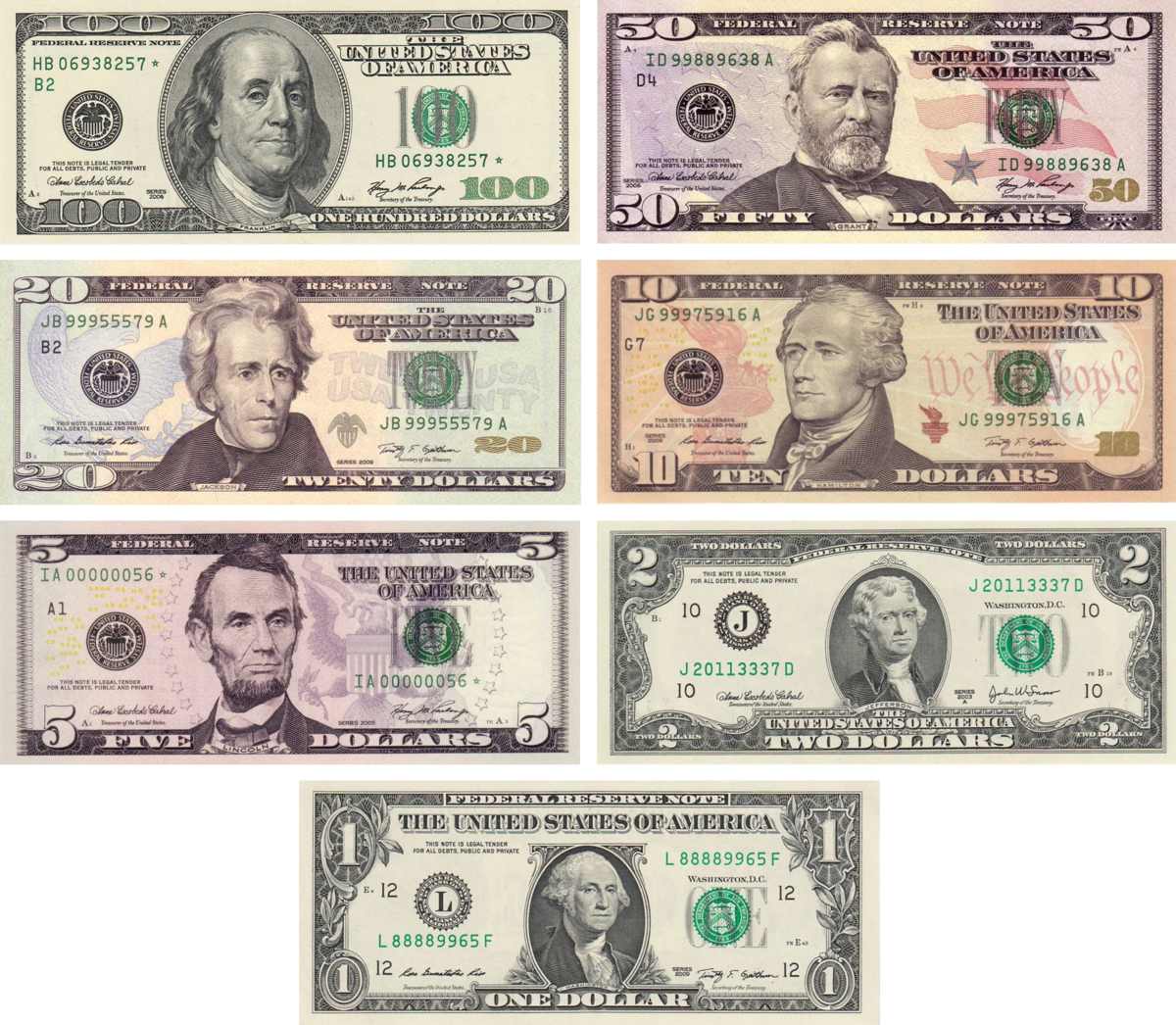 I am very sympathetic to the libertarian philosophy.

I believe that when government tries to subvert markets, things go awry.

Prohibition is a perfect example.

The government tried to stamp out the casual use of alcohol in the 1920’s, and the marketplace found a way to serve a thirsty public anyway.

The result was mayhem.

The same holds for casual drug use.  People want to smoke pot, shoot heroin, snort cocaine.  The government has tried to stamp out that marketplace for very good reasons, but it can’t do so.

The results have been bulging prisons, powerful gangs and rampant drug use despite all of the enforcement.

A good public education campaign along with some reasonable taxes on drugs would do more to curtail its use.

Cigarette smoking is a pretty good example of shaping behavior rather than stamping out a marketplace.

The government has a small, but significant role in regulating markets, but when it tries to dictate the marketplace or prohibit a market, it tends to do those things badly.

Conservatives cry out against “crony capitalism”, and there is more than a little validity to their claims.

When big business colludes with politicians to protect their share of the marketplace, the consumers usually get the shaft.

But government doesn’t always play an unhealthy role, and at times, it actually looks out for consumers.

When a company achieves a monopoly, and then uses intimidation or unfair business practices to makes sure that there is no competition, and then socks consumers with price-gouging, the government should and does step in.

When a company makes defective products or defrauds consumers, government has a right and a duty to step in.   Some libertarians would say that the government does that too often, and that is probably the case, but consumers (and voters) don’t like it when government sits on their hands when companies do bad things to consumers and then try to get away with it.

Libertarians have a fundamentalist’s belief in the primacy of the marketplace.  Conservatives have a healthy skepticism of human nature, and believe in the power of checks and balances.

A lot of folks like to blame crony capitalism and the inherent evil of lobbyists as the real reason that economic growth is so stagnant and that the income gap is so huge between the very rich and the rest of us.

I don’t know if that is the case.

I do think that the bank bailout, while necessary to keep the economy from completely tanking, showed the too-cozy relationship between some big investment banks and the Federal Reserve.

I believe that when you take away moral hazard, you create a marketplace where the winners always win and the losers always lose.

I supported a limited bailout of General Motors for the same reasons I supported TARP.   America couldn’t afford to have every one of its major car companies go belly up amid a huge financial crisis.   Social revolution would have ensued and at times, the government has to step in to insure that social revolutions don’t happen, no matter what the economists might say.

But as we are seeing with GM today, something was rotten in that company and it is not yet fully healed or hitting on all cylinders.

Were both of these examples of crony capitalism gone awry or desperate moves to save capitalism from itself?

It would be convenient to blame President Obama for all of the troubles that hit our economy in 2008 and 2009, but unfortunately for Republicans, Mr. Obama didn’t take office until the financial crisis was well under way.

Was President Bush asleep at the switch?

Why didn’t he see what was happening in the housing market, which overheated and then collapsed?   Why didn’t he take steps, working with Alan Greenspan, to bring greater scrutiny to a marketplace that was surely skewed in the wrong direction?

Bush was a huge believer in the free market.  His top economic advisor, Keith Hennessy, just wrote a blog piece on why the Ex-Im bank should be allowed to expire, despite the fact that he worked on its reauthorization in 2002 and 2006.

But Hennessy does make some valid arguments about the costs of too much government intrusion into the marketplace.

So, there is no doubt that government has played an outsized role in our economy and in some ways, it has made the cost of living higher for all Americans.

It has also made it easier for the wealthy to keep more of what they earn, especially when compared to the pre-Reagan years, when some tax rates on the wealthiest Americans were at confiscatory rates.

The Bush years saw tax cuts on dividends and capital gains, making it easier for the idle rich to keep more of what their money earns.

So it shouldn’t surprising that as the rich get richer, the poor have to struggle more to keep pace with the rising costs of just getting by.

And government plays a central role in all of that price inflation and income inequality.

Getting government completely out of the marketplace is awfully difficult and politically perilous.   Consumers, both liberal and conservative, want the government’s help on certain things.

That’s why libertarians rarely fare well in actual political campaigns.  They promise a political purity that most voters don’t actually want.  It sounds good though, in the abstract.