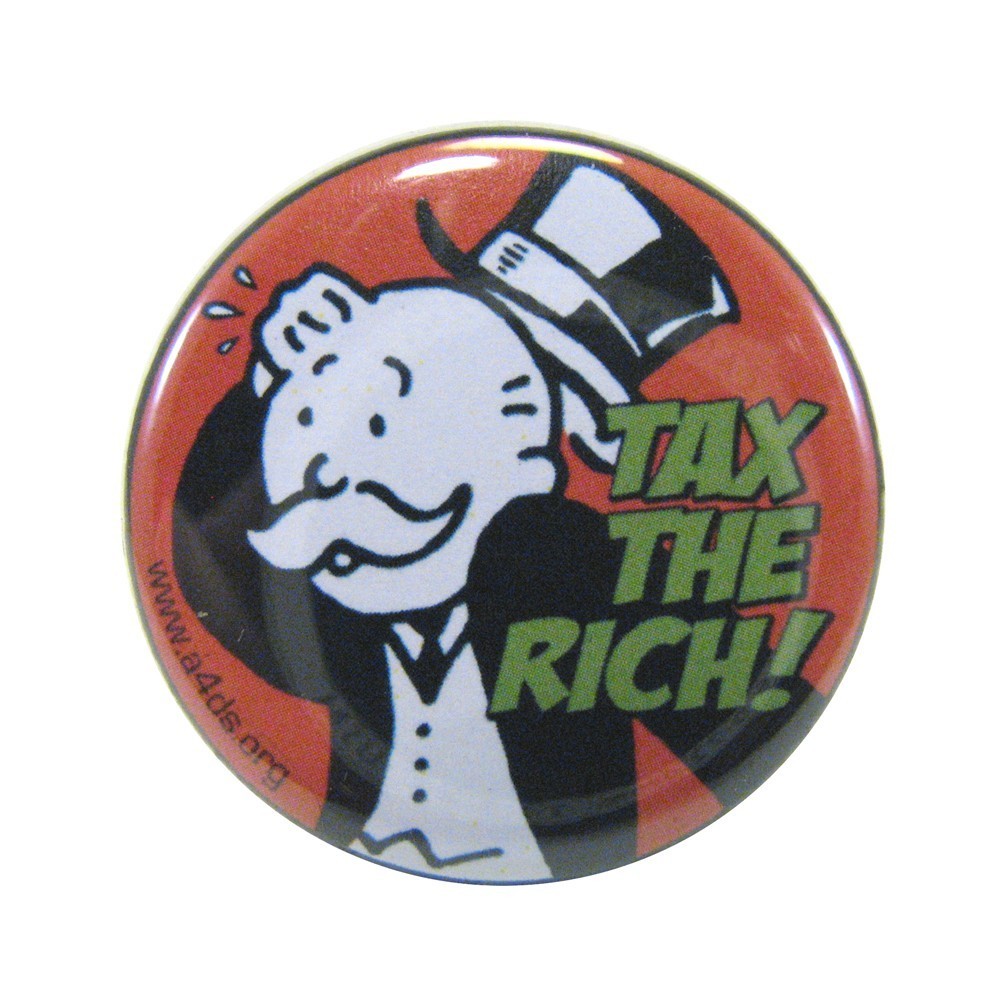 President Obama has made taxing the rich the centerpiece of his reelection campaign. He talks incessantly about it. It is a key part of his jobs package. So far, an apt summary of the Obama presidency might very well be: “He killed Osama bin Laden and he really, really wanted to tax the rich.”

The President is no dummy.  He reads polls like any other politician, and he knows that the taxing-the-rich meme polls well. Most polls show about 70 percent of all Americans supporting higher taxes on wealthier Americans.

In fact, polls show that even wealthier Americans support higher taxes on wealthier Americans. One commissioned by American Express showed that nearly two-thirds of voters making more than $100,0000 support raising taxes on rich people. A CBS poll shows that 65 percent of voters specifically supported a millionaire’s tax, with only 30 percent opposing it.

You would think that the President would be making up some ground with voters because of his pleas to raise taxes on those rich suckers, but the more Obama attacks the rich, the more his poll numbers go down.

Why is that? Here are a few reasons:

1. It won’t work: Raising taxes now is just plain stupid, and the voters get that fact. People want jobs, not redistribution, and it is established fact in the mind of most voters that higher taxes will lead to fewer jobs. The president can’t argue on one hand that we need to create jobs while arguing on the other that we need to take more money from job creators.

2. Obama is suspect: In the 1930s, Franklin D. Roosevelt could get away with demanding that the rich pay more. He was a proud member of the elite set. He could lambaste the greedy bastards who populated Wall Street, because his family was among them. FDR posed as a populist, but he was not really a populist, and most voters knew that. When Obama demands that the rich pay more, he sounds and looks a lot like Hugo Chavez. FDR? Not so much.

3. To pay for what? The higher taxes that Obama is demanding will lead not to a balanced budget or to private-sector growth, but to bigger government and more intrusion into our daily lives. How do we know that? Because that is exactly what happened in the president’s first two years. A failed stimulus, regulations out the yin-yang and more individual mandates are all most voters have seen from this White House, and they don’t want it anymore. We live in a small-government moment, and raising taxes simply doesn’t fit that moment.

4. Confirming a stereotype: The President isn’t getting much traction with his anti-rich rhetoric because that is exactly what people expect from him. There is nothing interesting here. It is exactly what you would expect from a very left-wing Chicago politician. This is exactly what they do. By blaming the rich for all of the ills in society, Obama is simply confirming every stereotype held by conservative and moderate voters. By saying what people expect him the say, the president can’t hope to win converts and move the debate forward.

If the President wants to be successful in getting rich people to pay more taxes, he should be doing the following three things:

1. Call for shared sacrifice: Instead of making only the wealthy pay, he should insist that we are all in this together and we all have to pay a little bit more to help solve our debt problems. Shared sacrifice is far more powerful than soaking the rich.

2. Push for real spending cuts: People don’t want to pay for bigger government. They just don’t want more government in their lives. The president won’t get the tax increases if they just go for more spending.

3. Set up a lockbox: All additional revenue from new tax increases should go to pay off our national debt. The president should promise that if he gets those tax hikes, he will use the money to pay off the national credit card. That would be change we could all believe in.