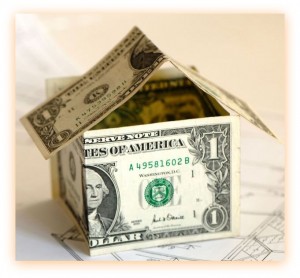 Nonsense. The President’s position on taxes is complete and total nonsense.

What does Barack Obama have against corporate jet manufacturing workers?

Probably nothing, but his uncareful rhetorical and his silly policy positions, if implemented, will cost some their jobs.

This whole debate about taxes is unbelievably cynical. If the Democrats truly believed that taxes should be increased, they would have done it seven months ago, when they had control over the entire legislative process.

They extended the Bush tax cuts for two more years because they were afraid that raising taxes would stunt economic growth. Has the economy all of sudden improved dramatically in the last six months? No, of course not.

What has changed is that Republicans are now in charge of the House.

And what Mr. Obama and his allies want to do is try to smash the Republicans politically against their base. They are using the crisis of the debt ceiling to achieve that political goal.

Tax reform is necessary. And tax reform, if done the right way, can raise a lot of revenue while making America more competitive.

Streamlining the tax code, making it easier for small businesses to compete against big businesses, getting rid of tax welfare, making certain that CEO’s and huge corporations pay their fair share, making America a place for foreign businesses to locate, making it easier for normal people to file their taxes without the expense of an accountant, all of these things could prod our country into the 21st century and make the U.S.A. the best place to do business in the world.

Tax reform is important, but it won’t get done in the next four weeks. It should not be part of the debt limit debate.

The debt limit is all about spending. We spend too much money on silly things. Our entitlement system is out of control. We have to be more responsible stewards of our future obligations.

Boehner and McConnell have it right. If you want to increase the debt limit, you have to cut spending first.

Tax reform should come, but not as part of the debt limit debate.

The President should dispense with the nonsense and stop the tax sham. Agree to some spending cuts to increase the debt limit and then move on to tax reform.