The Surprise in Jack Kingston’s Loss in the Georgia Runoff 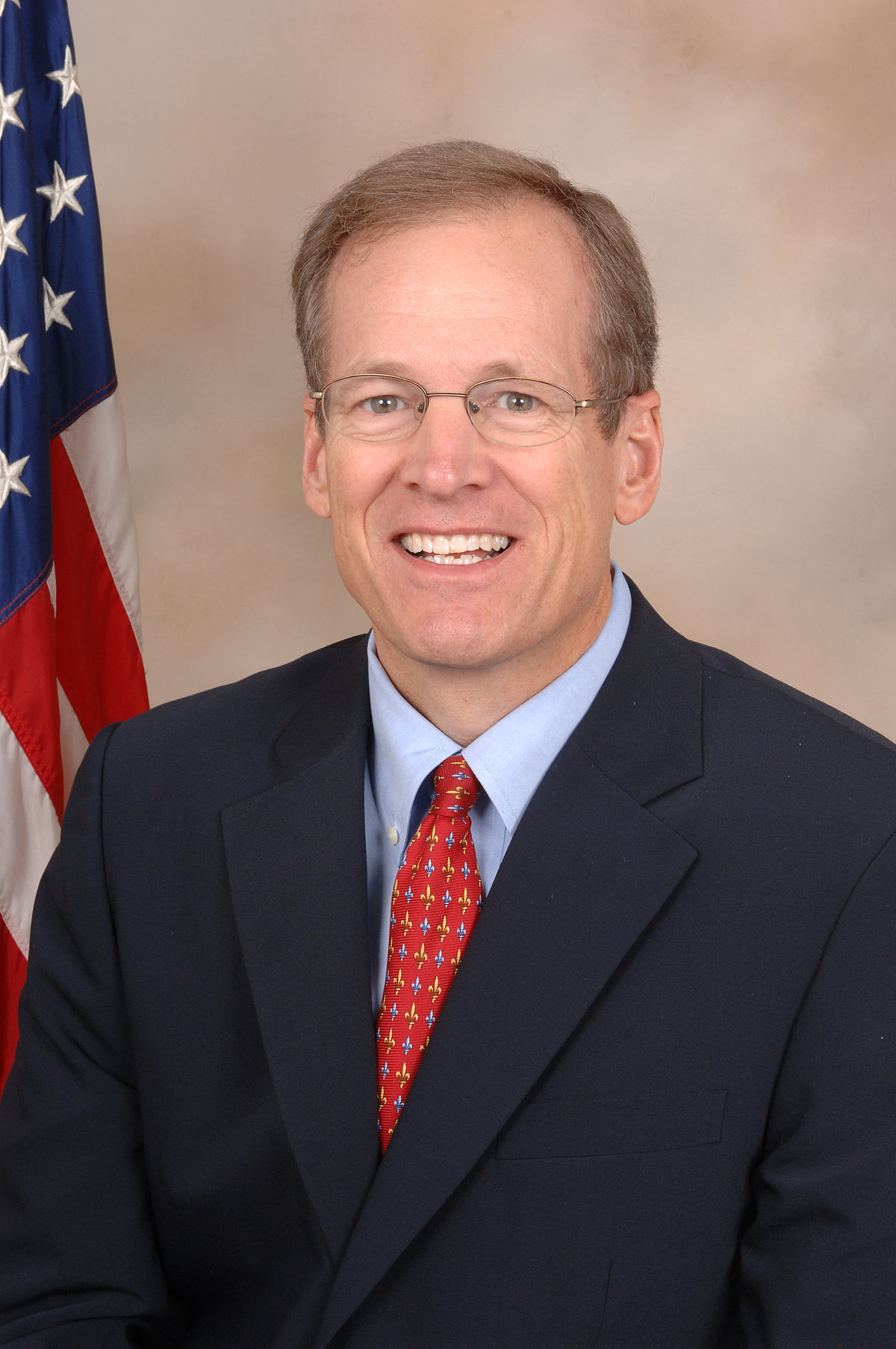 (This originally appeared in the Wall Street Journal's Think Tank.)

That Rep. Jack Kingston lost his primary race for the open Senate seat in Georgia Tuesday night wasn’t a complete shock.  It was going to be a close contest either way and most experts rated it a toss-up.

What is surprising is that Mr. Kingston is now the second consecutive chairman of the powerful Labor, Health and Human Services subcommittee on the once-powerful Appropriations Committee to be thwarted in an effort to move to the Senate.

Of the 12 appropriations bills, Labor HHS is the most difficult to manage.  Usually, House Republicans don’t even bother to bring the bill to the floor.  It funds a hodgepodge of unpopular departments and agencies (unpopular to Republicans, at least), including Labor, Health and Human Services, Education, the National Endowment of Arts and the Corporation for Public Broadcasting.

Most Republicans would instinctively like to see most of that spending disappear into nothingness, but unfortunately for them, they don’t have the votes to end it.  Take public broadcasting, for example.  It turns out that Big Bird is more popular with the voters than say, Mitt Romney.

The GOP has never been able to get its way with the Labor HHS appropriations bill. So instead of the bill becoming a platform from which to proclaim victory over wasteful government spending, the Republicans usually treat it as afterthought in the political process — the caboose at the end of long train of spending bills.

Unfortunately for Jack Kingston, who is a great guy and a wonderful public servant, his brief chairmanship didn’t give him much of a platform to earn a promotion to the Senate.