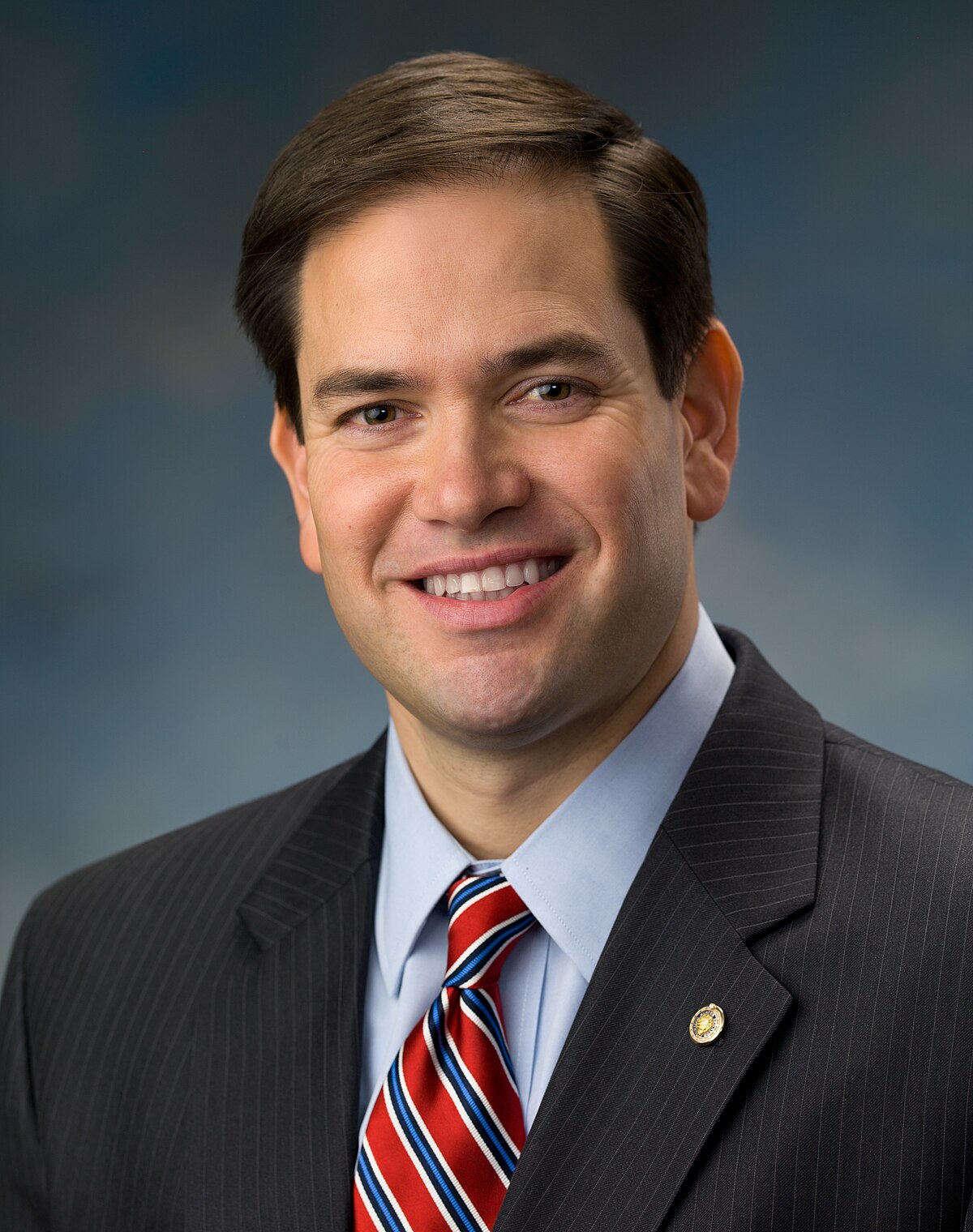 Putting together a governing political coalition is like figuring out a Rubik’s Cube: To win, you have to get all the pieces to fit together.

Roosevelt’s New Deal coalition dominated American politics for five decades because the diverse segments agreed on one basic premise: that the federal government was there to help. FDR could thus get blacks, Catholics, Southern Democrats, Northeast liberals, prairie populists and Big City labor bosses all to work together for a common goal.

The Reagan coalition poached Catholics and turned Southern Democrats into conservative Republicans by preaching a new doctrine that merged strong anti-communism with a pro-life values coalition and a states’ rights message.

After the fall of communism, the end of the Iraq War and the financial crisis, both the Republican and Democratic parties face challenges in building a sturdy majority coalition.

The Republican Party has steadily increased its percentage of the white vote, but minorities have left the party in droves. Democrats have the opposite problem.

The Democrats believe that demography will help secure its destiny. White America is shrinking, and the Democratic Party believes that its multi-racial coalition will make it the dominant ruling party within the decade.

Republican Party leaders see the same demographic trends and wonder how they could alter the equation.

Sen. Rand Paul (R-Ky.) is making an aggressive move to attract black voters. He has pushed for sentencing reform, an update to the Voting Rights Act, education reform and economic freedom zones, a new version of Jack Kemp’s empowerment zones. As The New York Times reported: “Mr. Paul ... has become the only major figure in his party who seems eager to keep going back to African-Americans to appeal for support. ... Before speaking here to the Urban League, the senator was in the Capitol this week putting the finishing touches on a bill to purge the federal sentencing code of harsher sentences for crack cocaine offenses. He talked up his partnership on a bill to restore voting rights to some nonviolent felons with Senator Harry Reid of Nevada.”

Sen. Marco Rubio (R-Fla.) thinks that there is opportunity with the growing bloc of Hispanic voters. He was the key player in the immigration reform debate last year in the Senate, and according to National Journal, he has been focusing on a policy agenda that would appeal specifically to working-class voters of Hispanic descent. “Call it the Rubio plan, since the Florida senator has been spending the last year test-driving a potential presidential campaign message centered on economic mobility, college affordability, tackling poverty, and middle-class economic challenges. ... Rubio argued that if Republicans tailor their policies toward working-class voters, their message would automatically resonate with many Hispanics. ‘The vast majority of a significant portion of Americans of Hispanic descent will vote happen to be working-class people who are desperate to not only achieve the American dream but leave their kids better off than themselves.’ ”

Other Republicans have focused on attracting gay voters to the GOP. Former Party Chairman Ken Mehlman has led efforts to limit Republican opposition to gay marriage, and the National Republican Congressional Committee now boasts at least three gay Republicans who are running for office. Here is what The Washington Post said about this new trend: “This relative bumper crop of openly gay Republican candidates comes as the national party continues its public grappling with how to more rapidly evolve on the issue of marriage equality while attempting to hold on to the deeply conservative voters who have for decades made up much of the Republican base.”

And that’s the rub — how do you broaden the base of your party without alienating the base of voters that you currently have?

How does Paul push for a new Voting Rights Act over the objections of Southern senators who say we don’t need it? How can Rubio and Republican leaders push for immigration reform over the virulent objections of hard-right conservatives, and how can the GOP soften its gay marriage stance when the Christian conservative base of the party sees such an issue in stark moral (and political) terms?

Building a governing coalition is not as easy as it seems. It’s like doing a Rubik’s Cube with a blindfold on.