Strong But Not Healthy 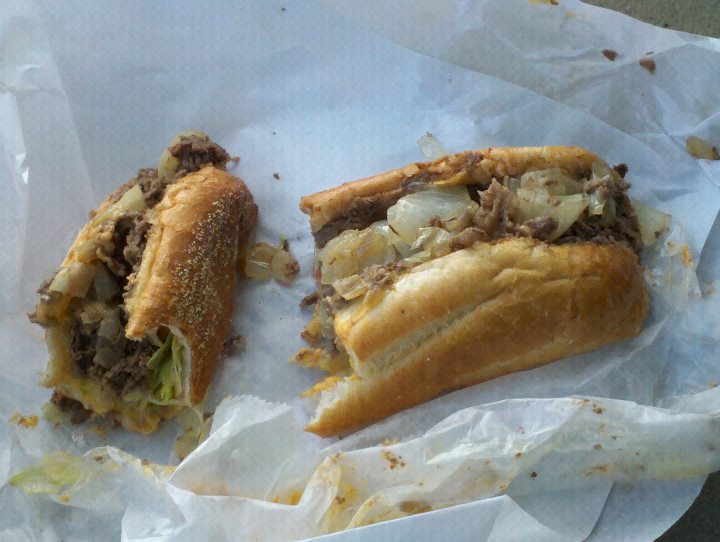 Originally posted on The Hill

The State of the Union is strong, but it is not healthy.

But all is not rosy.

We are a country hooked on a toxic combination of steroids, drugs and junk food.

Our economy is unnaturally juiced by a Federal Reserve that can’t quite figure out how to break from a half-decade of quantitative easing.

Our debt is completely unsustainable. The Federal Reserve prints money like it grows on trees. Entitlement programs already engulf every dollar we collect in taxes. We can’t sustain this forever. We must steer to a safer course.

Our politics are infected with ‘roid rage. Radio talk show hosts on the right yell at cable show hosts on the left, while Twitter bubbles with vitriol unseen in America since the dawn of the Civil War. Our politicians, caught in the middle, are skewered by the “base” for voting to keep the government open, a seemingly mundane but essential task.

Our state governments, strapped for cash, move to legalize marijuana as the Feds look the other way, not wanting to upset the apple cart, despite the various Federal laws that make legalization illegal.

But as the pro-pot movement gains steam, certain parts of America are being hollowed out by a meth epidemic. Talk about mixed messages. The war on drugs might have been lost, but is the answer total capitulation?

More and more people are addicted to government spending, while fewer and fewer people are actually working.

As a percentage, we have the fewest people participating in the workforce since the Carter Administration. More people have just given up looking for work than at any time in our nation’s history.

We have more people on disability than at any other point in our nation’s history. For many folks, if they can’t find a job they like, they find a way to get disability benefits. That’s not fair to the taxpayers, nor is it fair to the next generation of taxpayers who will have to manage a bankrupt country.

We have more people on food stamps that any other time in our history, and the grim fact is that this government program doesn’t cure our problems with obesity. It makes them worse!

We have a mental health crisis in America, which manifests itself every day with young adults who commit unspeakable acts of violence. But we can’t seem to find adequate pots of money to deal with this crisis, because so much of our budget is taken up with spending on retirees.

As a percentage of the national budget, we don’t invest nearly enough money in making the next generation successful. Instead, we saddle them with unrealistic college loans, and when they graduate, they have no job prospects.

Now, some Americans have done very well in this economy, and they continue to do well.

They do well because they send their kids to the best schools they can; they make them do their homework; they teach them values that help them to succeed in the private sector, and they steer them to healthy lifestyles.

This has helped spur a deeper divide between the haves and the have-nots.

Some might want to put this gulf only into an economic context. But merely throwing more government money at this situation won’t solve the problems of economic inequality. And tearing down the rich won’t lift up the poor.

We need a plan to lift up the poor that incentivizes healthy lifestyles, strong families and thriving communities.

We need to teach strong ethical values. We need to remind people that greed, envy, lust, sloth and wrath are bad ways to live in a healthy society, and that charity, patience, humility, diligence and kindness pay off in the end.

America is a great country, and it is a strong nation. But it is not healthy. Together, we need to work to make it a healthier, more vibrant, more dynamic, more free and a better place to live for all of its citizens.