President Will Spend 2014 Jogging in Place [State of the Union] 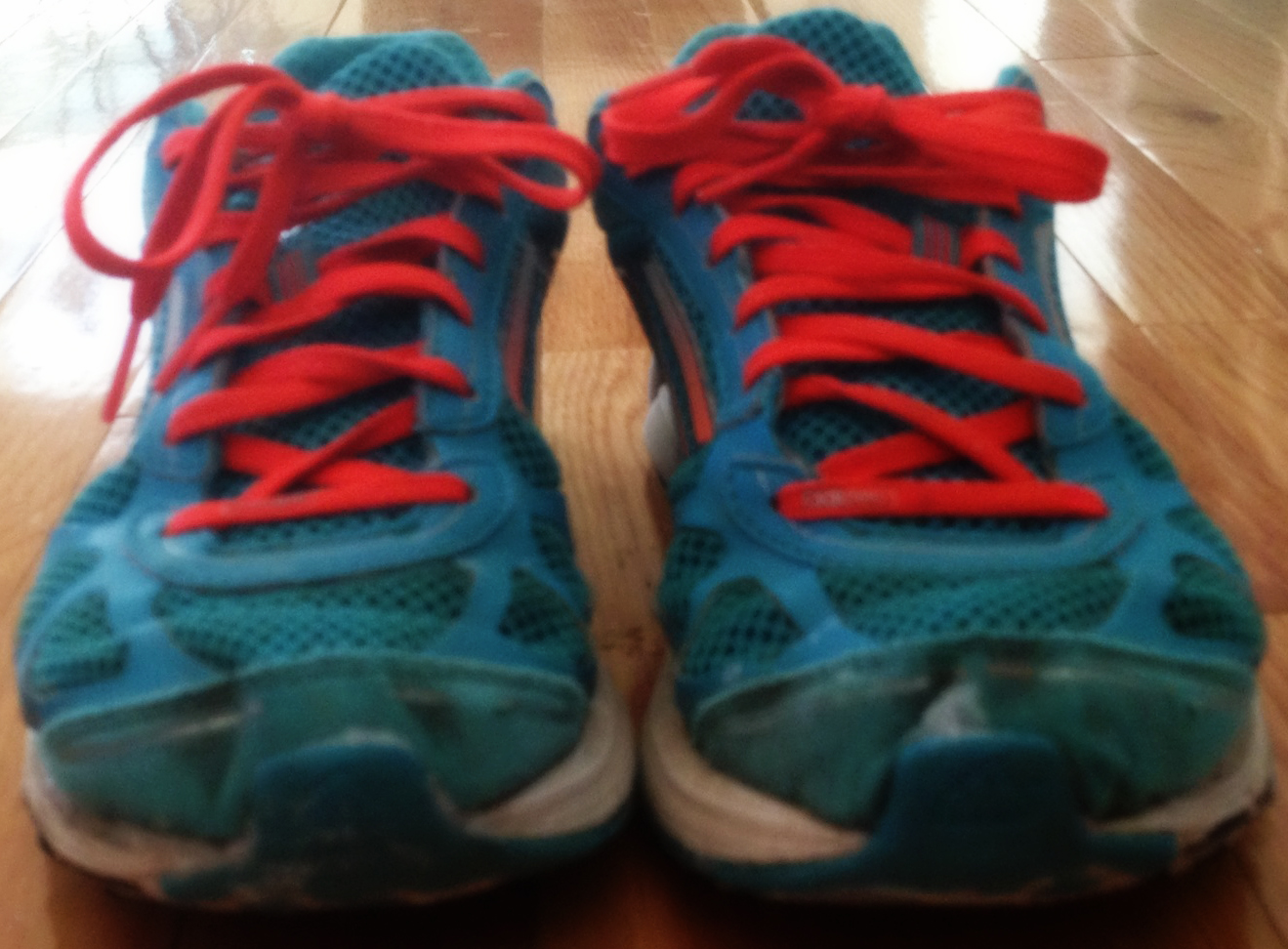 In his 5th State of the Union Address, President Obama promised a year of action, in contrast I suppose from last year’s year of inaction.

Daniel Burnham, the famed Chicago architect, urged us to make no little plans, because they have no magic to stir the blood of men.  The President’s year of action was beset with little plans, clumsily banging into one another in a cacophony of slightly larger and slightly more expensive government.

The President spoke triumphantly about us concluding engagements in Iraq and Afghanistan, neatly sidestepping the fact that as soon as we leave, both places will collapse into disaster.   Imagine if Truman had decided to pull up our troops in Germany and Japan, and the chaos that would have quickly ensued.

The President made his best case on his signature achievement, Obamacare, neatly ignoring the fact that the law is extraordinarily unpopular with a big chunk of the American people and the fact that in selling this law, he sold out his credibility with the infamous quote, often repeated, “if you like your health care, you can keep it.”

His best moment came at the end of the speech, when he introduced a wounded warrior, Cory Remsburg, who he had met, of all places, on Omaha Beach in Normandy just before Remsburg was wounded in a road side bomb in Afghanistan.

Rembsburg was the real star of the show, but unfortunately for him and for the country, he was the caboose at the end of a very, very long train.

The President thinks he can do a bunch of stuff without the help of Congress in his year of action, and I suppose that is true.  But he will be largely jogging in place if he thinks that he can make progress without making any new laws.

Legacies are built not by temporary executive actions.  They are built by sturdy and popular laws, and he can only do that by working with the Congress, not by working against it.