Straighten Up and Fly Right 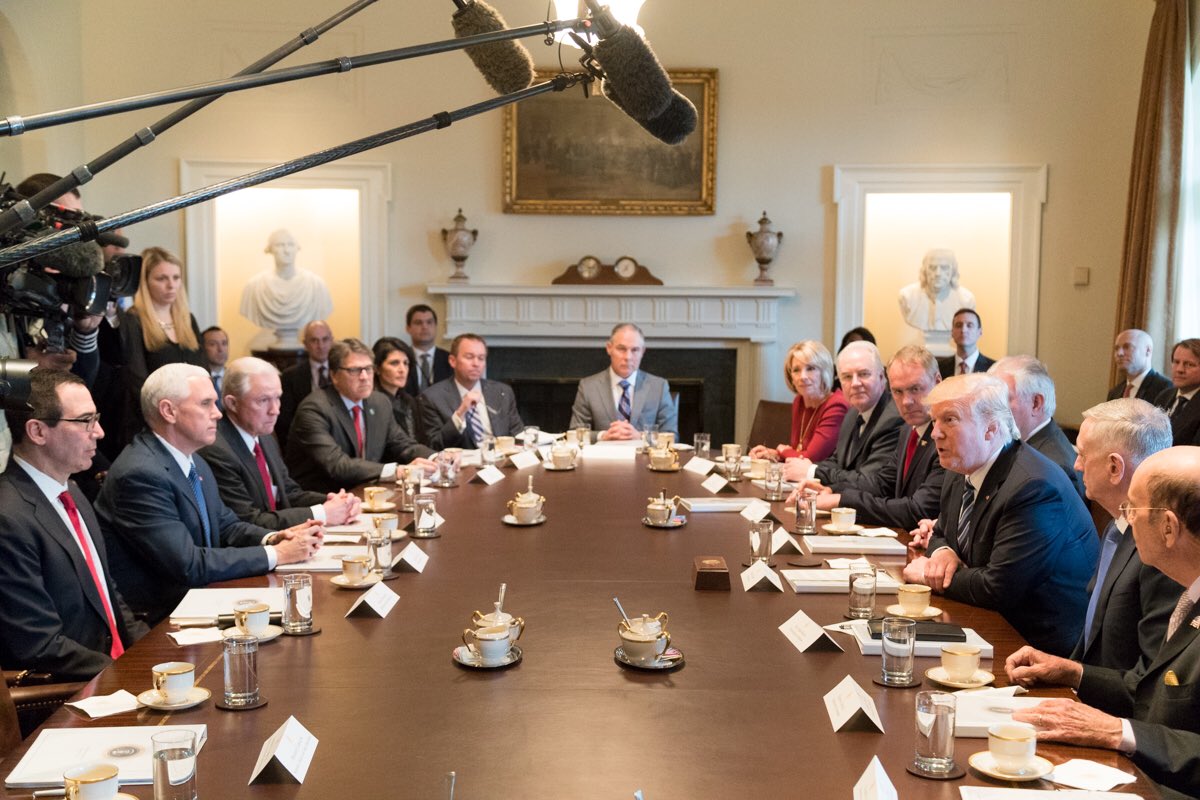 "Straighten up and fly right.”

The Republican Party is the monkey and Donald Trump is the buzzard.

And like the song says, Trump needs to straighten up and fly right.

There are three types of Republicans in Washington, D.C.

There are the Trump loyalists, who are so into the president that anything he says and anything he does is fine with them.

There are the Trump haters, those who are so invested in hating Trump that they hope that he either gets impeached or fails so spectacularly that he resigns, no matter what damage to the country or to the party.

Then there are the rest of us, those who want Trump to succeed, because if he does well that means good things for the party and the American people. But we aren’t willing to look past his stupid mistakes and unforced errors, of which there are many.

I think you can count the Republican leadership among the third group. They want Trump to start winning because they aren’t sick of winning yet. And they know that midterm elections can be a bitch if things go awry.

The President needs to do four things to help him straighten up and fly right.

First, he needs to stop blaming others for his own mistakes. I call this the Little League rule, because it is something I preach to the kids on my Little League team. Don’t blame the first baseman when you make a wild throw that he can’t possibly catch. The president needs to stop blaming his press team for not communicating properly on things like the James Comey firing. He can’t make wild throws and then expect that his team will make a spectacular catch. If he is going to make a major decision, he needs to bring his team in early on in the process and then let them do their thing.

Second, he needs to get his team all on the same page. Have them sign on to a mission statement that details what exactly the mission of this administration is. It’s not personal loyalty to President Trump. It is loyalty, though, to the Trump voter and to all of those who have struggled in a stagnant economy for the last generation. The reason Donald Trump won is that people were tired of politicians screwing up the economy. He needs to make growing the economy the number one thing on his agenda. That means tax cuts, especially on businesses. That means getting rid of stupid regulations. That means getting a commonsense energy policy in place. That means getting more money in the pockets of ordinary Americans.

Third, he needs to stop making major decisions and major announcements when he is angry. Don’t fire the FBI director because you are pissed. Don’t tweet in the middle of the night after stewing about something you saw on Fox News. Blow off steam in other more productive ways. Call in your chief of staff and yell at him. Get a punching bag and take a few whacks. But as the song say, cool down Papa, don’t blow your top.

Fourth, he needs to get control of his administration by putting good people in place and letting them do their jobs. It’s my understanding that it takes sign-off by the Trump family and the various power centers within the Trump White House to get anybody of significance hired. I can understand why loyalty is important, especially for a president who is such an outsider to the political system. But by creating such a logjam in the hiring process, Obama administration holdovers have plenty of opportunities to cause chaos, which they are doing with gleeful abandon. The president needs to delegate and to let professionals hire the people who can do the job. And he needs to do it quickly.

Straighten up and fly right. We don’t have much time before this whole thing goes seriously off the tracks.