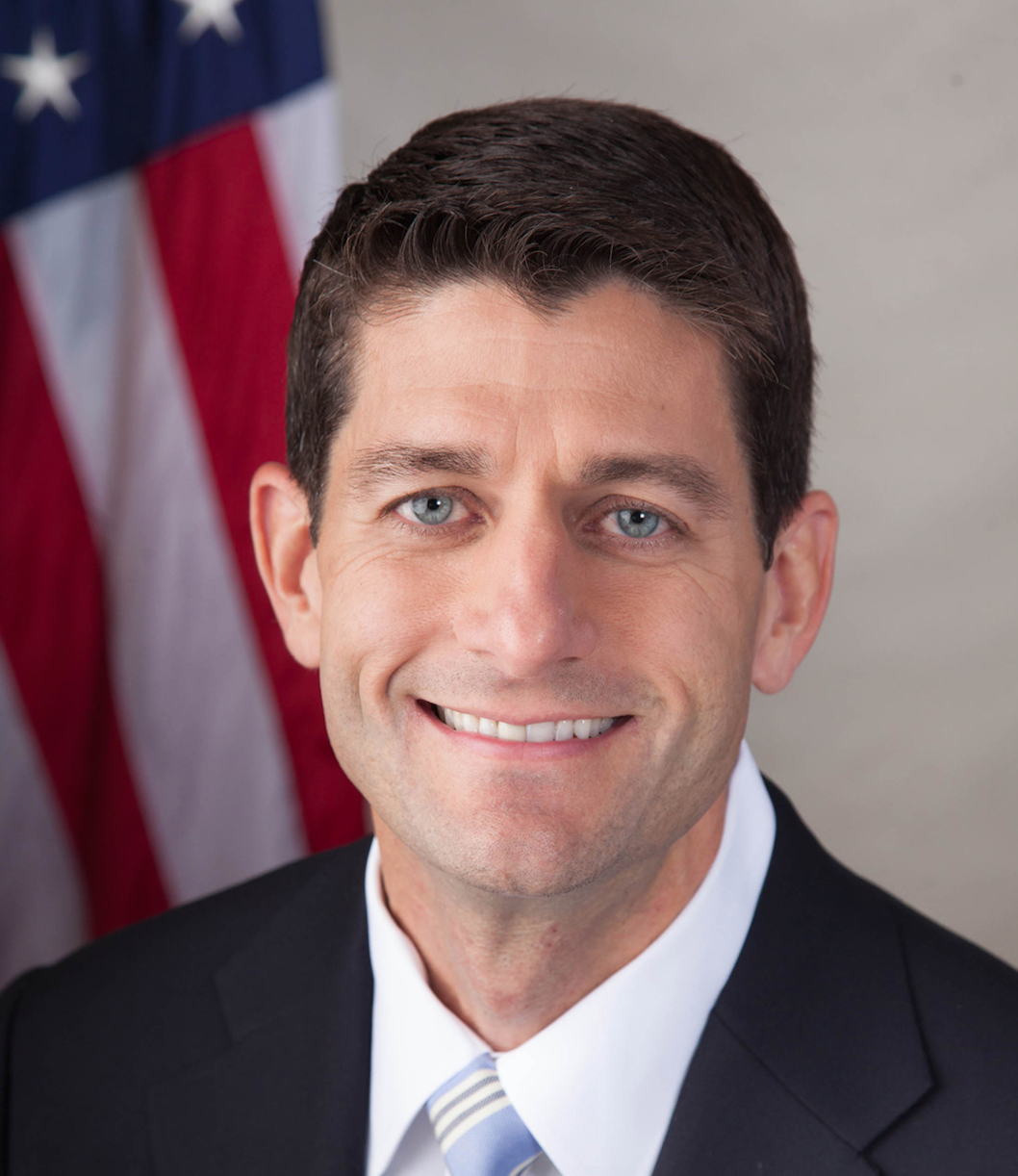 Sometimes, a baseball team just needs a new manager to get back to its winning ways.

Paul Ryan played the cards as they were dealt him by his predecessor, John Boehner, and he played them pretty well.

But in all fairness, the cards weren’t that bad either.

It was nice to have a budget deal in place that extended the debt limit until after the next election. It was also nice to get the budget numbers in place for this year and next.

It was unfortunate that Boehner couldn’t get to regular order this year to avoid the huge omnibus that has now passed the House, much to the chagrin of Ted Cruz.

But that was hardly Boehner’s fault. He didn’t have the support of the right-wing to negotiate a more reasonable budget resolution and Democrats were more than willing to cause a shut-down crisis, if the Republicans were willing to go that route.

The passage of the massive omnibus and the massive tax extenders package will undoubtedly make fiscal conservatives very nervous.

But look on the bright side. The steps taken over the last two days will spur a boom in economic growth.   The end of the oil export ban alone will create thousands of jobs and add billions of tax revenue to the Treasury.

Bringing more certainty to the EITC, to the Research and Development tax credit, to small business expensing and to the solar industry will give entrepreneurs a boost to invest in the future.

NIH gets a couple of billion dollars more to invest in life-saving drugs. That will spur investment in the biotech industry.

Paul Ryan is a pro-growth Republican, just like his former boss, Jack Kemp. And he has taken steps to help promote strong growth over the next year.

Ryan now gets to survey what the Congress should do over the next year. And that’s where regular order has to play a role in two big ways.

Second, he needs to move expeditiously to get write and pass a comprehensive reform of the tax code, with an eye to what is happening on the international stage. The salutary effect of the tax extender deal was that it adjusted the budget baseline so dramatically as to make it easier to lower corporate rates significantly.

Right now, because of our high corporate rates, these companies are fleeing our shores, taking jobs and their taxes with them. We can’t sustain our high rates for much longer.

By clearing the decks this year, Paul Ryan gets next year to impose his vision of regular order. And that’s a good thing.