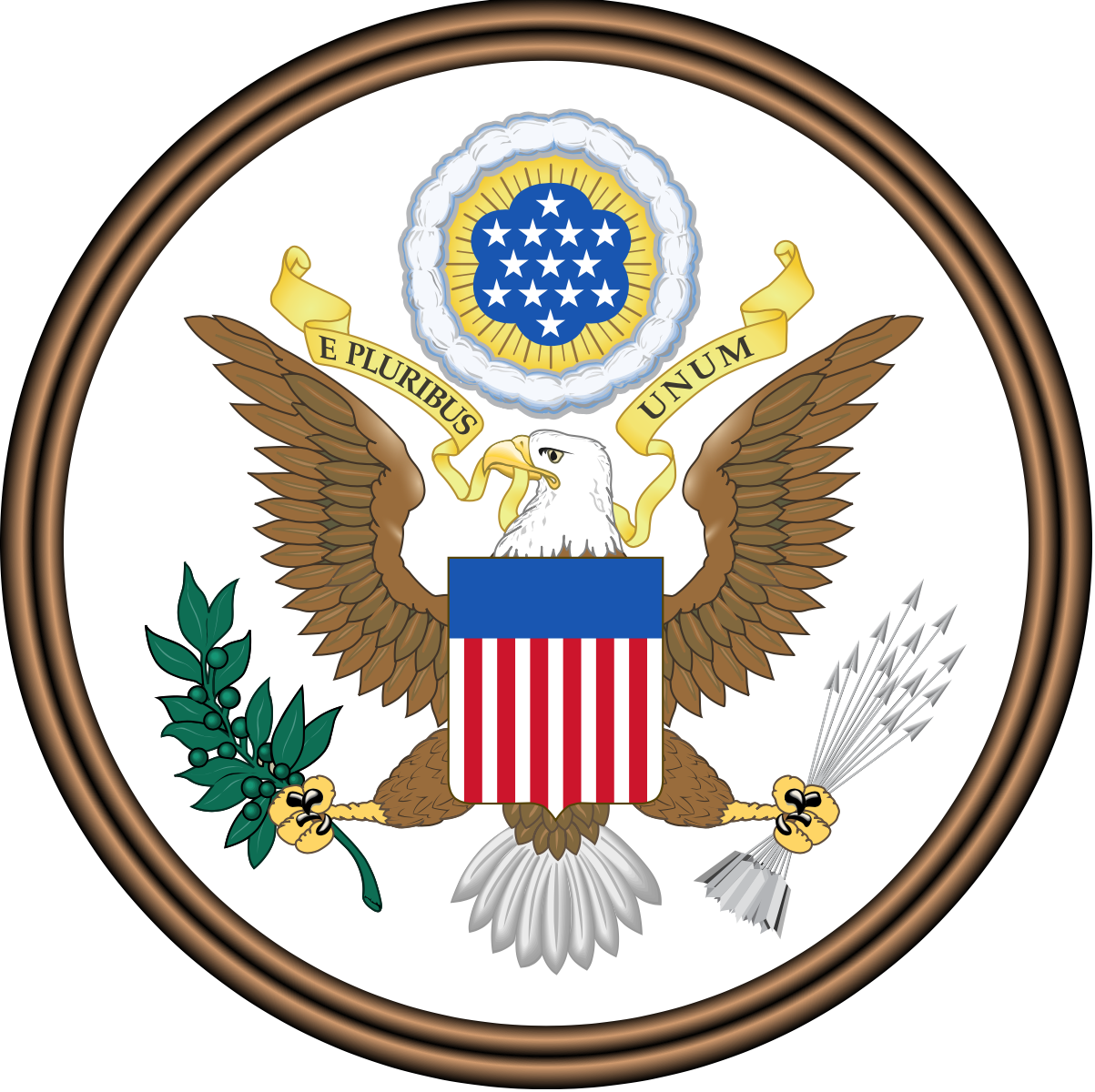 And there, in a nutshell, we have insight into the minds of the non-governing wing of the conservative movement.  We are happy to tear down the house.  But don’t look to us to rebuild a better one.

From an ideological standpoint, that all makes sense.  Conservatives weren’t put on earth to create new entitlement programs.  They didn’t support the creation of Social Security.  They voted against Medicare.  They are generally opposed to welfare programs targeted to low-income Americans.  They don’t like the fact that the national debt has grown exponentially.  They don’t love the current size and scope of the government and they believe that Obamacare represents an enormous intrusion into the lives of the American people.

That is a principled position, and I mostly share it.

But Republicans didn’t run on repealing Obamacare without replacing it for precisely the same reason that they didn’t campaign on repealing Social Security.  Because repealing the ACA without doing something about health care is politically unfeasible.

Kicking 20 million people off of their health care insurance, as provided by the ACA, is not politically defensible.  Telling people that if you have a pre-existing condition, tough luck on getting health care, is a bad position to defend.  And the list goes on.

Trump knows about building because he spent his entire career in the construction business.
I am tempted to push for a two-pronged strategy.  First, schedule a vote to allow conservatives to repeal Obamacare,  Second, after the repeal is done, have an open process that allows Republicans and Democrats to offer their alternatives, their amendments and their ideas to build a better health care system.

I imagine that Republican leaders have thought about this as a strategy and have rejected it for two reasons.  First, this lets conservatives off the hook and allows them to carp from the sidelines about any deal that evolves to replace it.  Producing a bill that doesn’t get conservative buy-in is fraught with peril.  Second, we don’t know what a truly open process would produce.   It might actually be a lot worse than Obamacare as far as its costs and its intrusions in the lives of the American people.

Rand Paul is now calling for a two-step process because he wants his merry band of Freedom Caucus lovers to be able to take themselves out of the rebuilding process entirely.

I have lived through this before, by the way.

In the late 1990’s and early 2000’s, House Republicans, under the leadership of my boss, Denny Hastert, worked to create a new entitlement under Medicare that would provide a prescription drug benefit to senior citizens.

He worked his conference endlessly, getting buy-in from all parts of the Republican caucus for a couple of years, including conservatives.

When it came to actually getting legislation passed and signed into law with President George W. Bush, hard-right conservatives panicked and decided that they couldn’t stomach a new entitlement, even one that had plenty of free-market reforms and would spend only a limited amount of money.

Dick Armey, who had recently retired as Majority Leader, came out strongly against the exact same plan he had supported only months before he retired in an op-ed he had written in the Wall Street Journal.  Other conservatives came out against it, including Mike Pence, who is now Vice President.

But Hastert persisted with a Republican first strategy, mostly because Nancy Pelosi refused to allow Democrats to support the legislation.

When the Conference report came up for a vote, the Speaker refused to gavel it down one way or another for three hours, as his Whip Team hustled after votes, twisted arms, promised things it could and couldn’t deliver.

After Republicans delivered the votes, a dozen or so Democrats quickly changed their nays to ayes, knowing that adding a prescription drug benefit to Medicare would prove to be popular.

Part D continues to be one of the most popular parts of the Medicare program.  It has saved countless lives and come in under budget, mostly by using free-market principles to allow competition and drive down costs.

The fact is that Republicans will have to rely on Republicans to replace Obamacare with something else.

Some conservatives will resist that effort because that’s how they roll.

Hopefully Mike Pence can go talk to them.