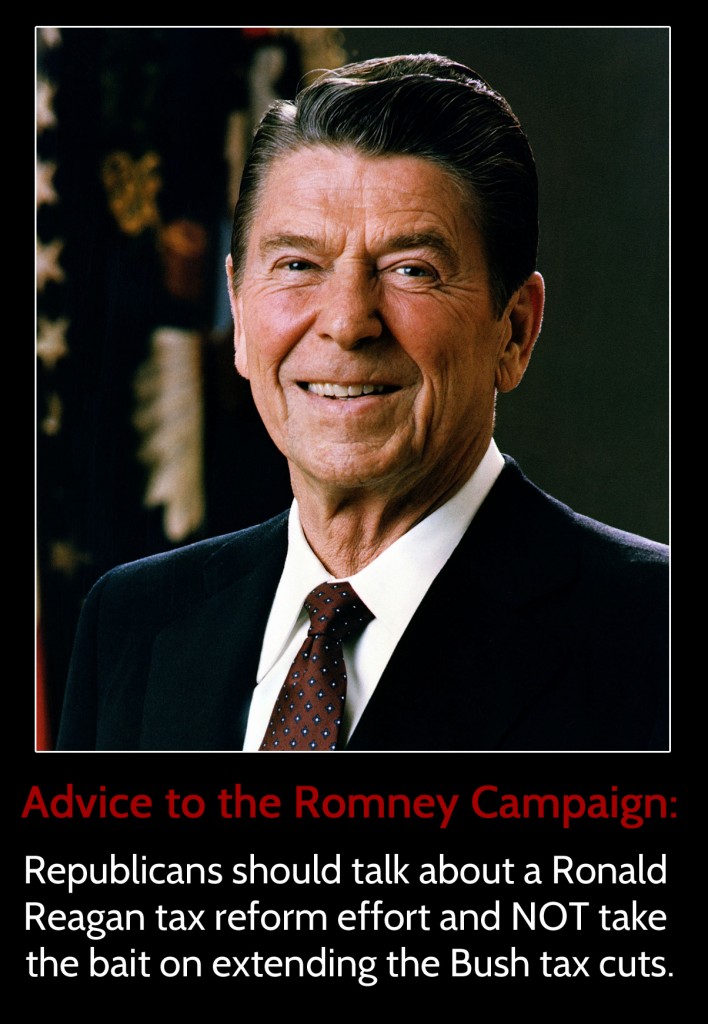 The Obama campaign is launching a two-pronged attack against the Republicans.

First, they are hitting Mitt Romney for being a Swiss Banker.

Second, the President is calling for an extension of the Bush tax cuts, except of course, for rich people.

Mitt Romney is rich.  As such, he puts his money in all kinds of different places.   That is what rich people do.  Even George Soros, the number one contributor to Barack Obama in American history.

Romney can’t do much about these attacks on his wealth.  I think it is all a big distraction from the fact that the President’s efforts to revive the economy have failed miserably.   But the Obama campaign will score some points here, because Romney is loaded.

That is usually not much of an issue, since most of our Presidents have been loaded.  Obama is loaded, for example.  But if the theory holds up that the American people now really hate rich people, Romney could be in trouble.

On the second point, the President is quite clearly trying to do two things with the tax cut debate.

First, he is trying to resuscitate George Bush as a campaign issue.  Obama figures that the more people are talking about George Bush, the better it is for him.

That may be true.  A lot of folks still blame Bush for the economic collapse, although I think Alan Greenspan was more to blame.

Second, he wants to hit the general theme that Romney and the Republicans are for the rich (to help reinforce the first theme mentioned), while he is fighting for the middle class.

Obama’s only chance to win the election is to win this argument.

The Republicans ought to avoid this fight by not taking the bait.

They can create a tax code that will actually lead to stronger job creation, which will help Mitt Romney when he gets to the White House. By the way, the American people want a fairer, simpler and flatter tax code, one that has a lot fewer tax loopholes.

Second, by proposing a Reagan reform effort, they can stop the talk of extending the Bush tax cuts.

Let’s see how the Obama team tries to belittle the Gipper. Don’t see how that works for them.