Some Perspective on Youth Sports 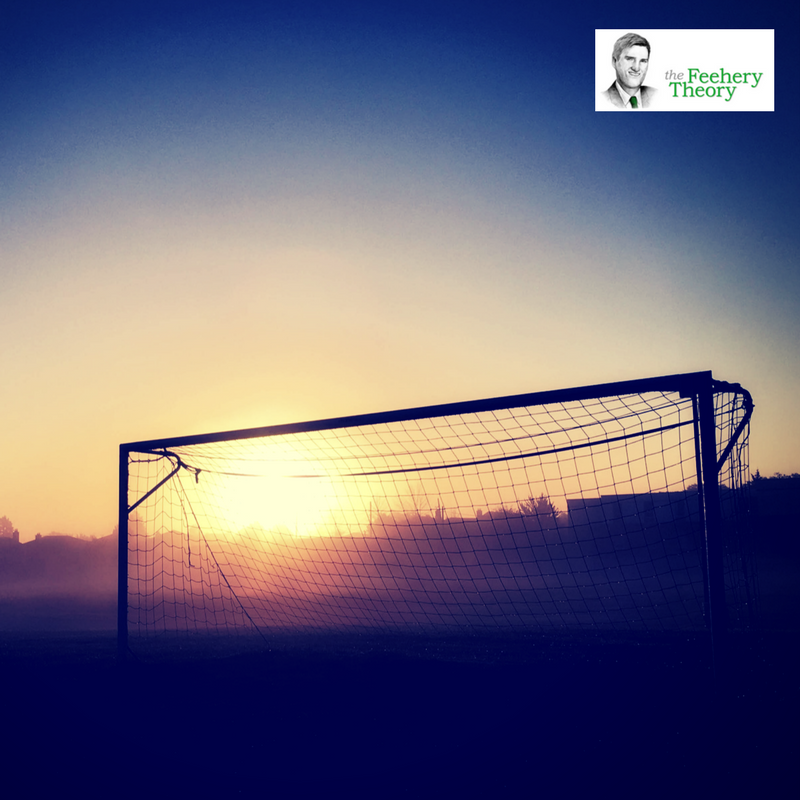 “Why don’t you crawl back to the hole that you came from?”

That was the question posed by a soccer coach (from New Jersey) to a referee at my son’s tournament game this week.

My son is 11.  The referee was an older gentleman who didn’t get around that well, but probably didn’t deserve getting yelled at by New Jersey’s finest.

I could overhear one of Jack’s teammates ask another of his pals, “Did you hear what that coach said?”

Youth sports is an important way to impart values and healthy habits on our children.

But are these the kinds of values -- disrespect for authority, inability to hold your tongue, complete lack of perspective – that are really good for society.

"If you want to see how the boys play, we will show you."

Those were comments from parents aimed at a 13-year old girl who dared to play in a boys soccer tournament.

Not to  pick on soccer.  There are plenty of examples in Little League and almost any youth sport.

My brother’s son is not only a baseball player, but also an umpire.  He is in high school but has been umping for several years.

He has plenty of stories about coaches and players acting badly, but one stands out.

One coach was behaving so badly that my nephew had to throw him out of the game.  The coach became enraged and had to be physically restrained.

My brother, who is a big guy, intervened and the whole thing almost came to blows.

Is this the right example that we are setting for our kids?

Well, you know the answer to that question.

Youth sports in extremely entertaining to watch, especially when the kids are allowed to be kids.

I would say watching my son (and soon watching my daughter) play all kinds of youth sports, from soccer to baseball to basketball, is way more entertaining that watching professional sports.

My son hates it when I give commentary before, during or after the game.  I am his coach in baseball, so that can be rather challenging.  But I have tried to limit most of my comments directed at him to simple instructions, rather than commands.

The place where the soccer tournament that my son played in has 25 different fields, and it was buzzing that weekend, with games starting at 8 in the morning and concluding well after the dinner hour.

It’s a big business getting these kids fully uniformed up, with the shin-guards, the soccer balls, the cleats that have to replaced twice a season because feet grow fast when you are pre-teen.

And if you watched the Little League World Series on ESPN, you can see that is getting to be even a bigger business.

I was surprised that they used instant replay for the League games.  Wish we had that in our league.

I personally think that there should be more resources spent on youth sports, at the state, local and federal level.

I think we should get more kids more active, and get more non-parents into coaching.  (There is nothing worse than a Dad being forced (although none of them are really forced, to be honest with you) to do the coaching).

Kids don’t play on their own like they used to play because parents are so freaked out about safety.

So organized sports is an essential way to keep kids active, keep them off the iPhones and keep them away from the television screens.

But parents need to enjoy youth sports for what they are.

It’s unlikely that Little Johnny is going to make it to the Big Leagues.  So, let’s get some perspective people.

But he might make it to the Championship of your own little Little League.  And that can be every bit as fun.

I still remember fondly my championship teams in baseball and basketball growing up, and no, I never played in college.

So parents, stops screwing up youth sports.  Let the kids play and keep the commentary to yourselves.