Goals For This White House 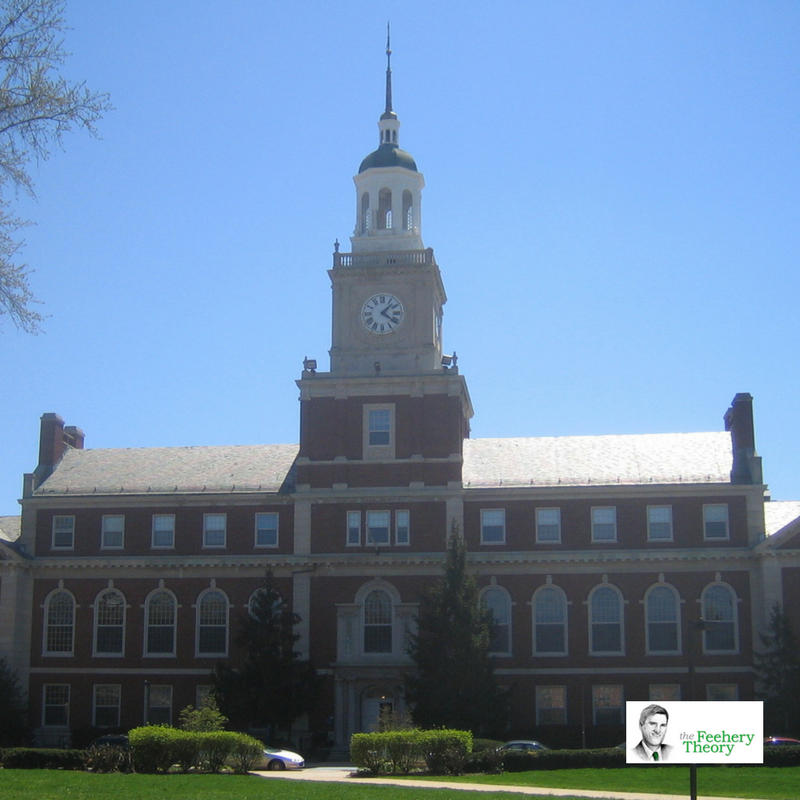 The President announced that we were putting more troops into Afghanistan to put down the Taliban resurgence.

63 people were wounded over the weekend in Chicago, 9 fatally.

Here’s a couple of goals for this White House.

Make the MAGA hats cool to wear at Howard by actually doing something for black voters.

Whatever resources you pour into Afghanistan, also pour into our inner-cities.

President Bush launched a surge in Iraq to fight back against a Sunni revolt and it would have worked if President Obama had kept with the program.

But neither President Bush nor President Obama did anything about the gang violence that has continued apace and gotten worse in Chicago, Baltimore and almost every city except New York.

Bill De Blasio likes to claim credit for the crime rate going down in New York but the more likely cause is it is just too expensive for criminals to live in the Big Apple any more.

We need a surge in Chicago and Baltimore and everywhere else that needs help to stop the gang violence.

Whether it’s the National Guard or the more resources for cops on the streets, this is a real crisis that needs a serious response.  Nobody is doing anything about it.

In fact, if you were a conspiracy theorist, you would say that the Democratic politicians who run these big cities simply don’t care if these non-voters kill each other.

The President has good and talented African-Americans working for him.  He needs to listen to them about how to make things better for these beleaguered communities.

Ben Carson at HUD is a smart guy who has limited experience in housing policy but a willing heart.  He needs to develop sharper elbows at the table and promote the best ideas on how to deal with the complicated housing problems that face African-American voters.

African-American voters, like voters from any ethnicity or race, aren’t all the same in their concerns.

Housing, of course, is an issue for black voters who can’t afford a place to live or are worried about the higher costs that come with gentrification.

Still others are worried about education.  School choice is always a heated topic for debate and it splits those black voters who have a vested interest in the current public school system from those who are willing to send their kids to any school, parochial or charter or public, that will give their kids a better chance to thrive.

One education issue that tends to unite black voters is support for Historically Black Colleges and Universities.  If the President would promise to vigorously and fully fund HBCU’s, he could get the attention of a whole generation of college-bound black soon to be professionals.  It’s not necessarily going to make them all wear MAGA hats, but it couldn’t hurt.

Another issue that the President could take some leadership on is the Voter Rights Act.   I don’t necessarily support the removal of all the Confederate memorials, but I do support the removal of all vestiges of Jim Crow tactics that keep people from voting.   The Supreme Court said that the Voting Rights Act needs an update.  It’s time for Congress to deliver that update.

There are other issues that need to be addressed.

We need to better identify the serial offenders who commit the vast majority of crimes and give law enforcement the tools to either keep them in jail or keep a better eye on them once they leave.

The President is not going to fix all of this in three years or in seven years.  But if he put some focus on these ideas and less focus on some his crazy tweets, he could take steps that would unite the country and make it cool for kids to wear the MAGA hats at Howard University.