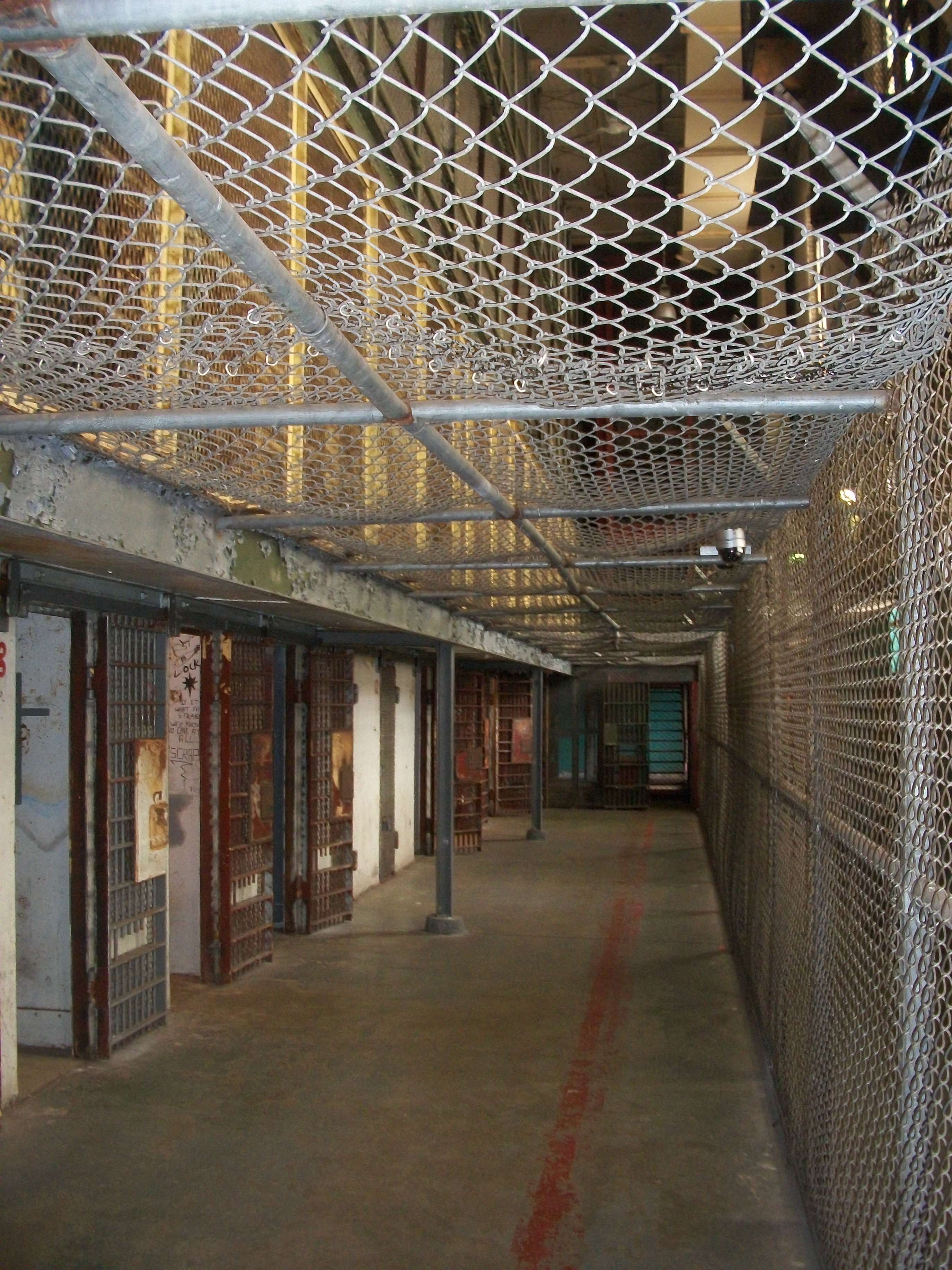 On the eve of the Pope’s visit to Washington, Ways and Means Committee Chairman Paul Ryan announced that he would moderate a panel of Presidential candidates in South Carolina with Senator Tim Scott on the issue of poverty.

As a former Budget Chairman and as a practicing Catholic, Ryan has two deep interests in the issue of poverty. First, when people are stuck in an endless cycle of poverty, it costs the Treasury a bunch of money. And as Francis reminds us, helping the poor is the duty of all Catholics.

Francis has made plenty of statements on rising inequality, climate change and other issues, some of which have been poorly received by the conservative intelligentsia.   The Pontiff has himself said that he is no expert in economics, but he doesn’t have to be Alan Greenspan to see that there is both a global and distinctly American problem with poverty and economic inequality.

Ryan’s interest in the issue spans back years, but that interest became better known to the wider world when he ran for Vice President on the Romney ticket.   He attempted to create a broader discussion on the issue during the campaign, but the campaign strategists for the Romney team made the call that there weren’t many votes for the former Massachusetts Governor and so those discussions stopped.

On his many stops in America, the Holy Father is visiting a prison to meet with the convicts and to shine a light on the criminal justice reform. That is another area where conservatives and the Pontiff could fine common ground, but they have to work at it.

Conservatives are now looking anew at the burgeoning costs of our prison system and are wondering if there perhaps could be a better way to deal with non-violent criminals. Libertarians have long wondered if the war on drugs is worth the cost and worth the vast extension of the police state. Indeed, the Koch Foundation has poured millions of dollars into generating a discussion on the efficacy of the drug war.

The war on drugs has had a particularly devastating impact on the inner city.   Most violence can be directly attributed to gang activity surrounding the sale of illegal drugs. A huge percentage of the black male population has spent time in prison, jailed because of the war on drugs. When  men go to prison, they learn not how to become engineers or sports reporters. They learn how to be better criminals.   And when so many men are thrown into prison, it breaks up families and creates a dynamic that creates even more poverty.

I am not an advocate for drug legalization, because I think that the drug use can have a devastating impact on the brain. But the war on drugs has to be rethought to be much less about punishment and much more about treatment.

There are other causes of poverty. Mechanization has made many jobs obsolete. Globalization has driven down wages.   Family breakdown has made it harder for kids to have a fighting chance to thrive. Education in the inner city is usually subpar, made more difficult by kids who don’t have the discipline or the habits to learn.

From a government standpoint, the question is how do we reshape our government assistance programs to help people help themselves. How do we create the proper incentives to get families to stay together, to get people to get the treatment they need if they are addicted to drugs, to stop violence, to create a society where communities are brought together, not separated by distrust and division, and to get people back to work.

Ryan is right about our approach to poverty. It hasn’t worked as well as it should. We can do better.

The Republican Presidential candidates can and should talk about these new ways to create a better America.   The Ryan/Scott Forum is one way to start that discussion, but our candidates shouldn’t wait until then.

We have to have compassion to the poor, but we also need to recognize that helping the poor is not just good for the poor, it’s good for all of us.

Paul Ryan and Tim Scott get that fact. And so does Pope Francis.