Overcoming Legislative Roadblocks in the Next Congress 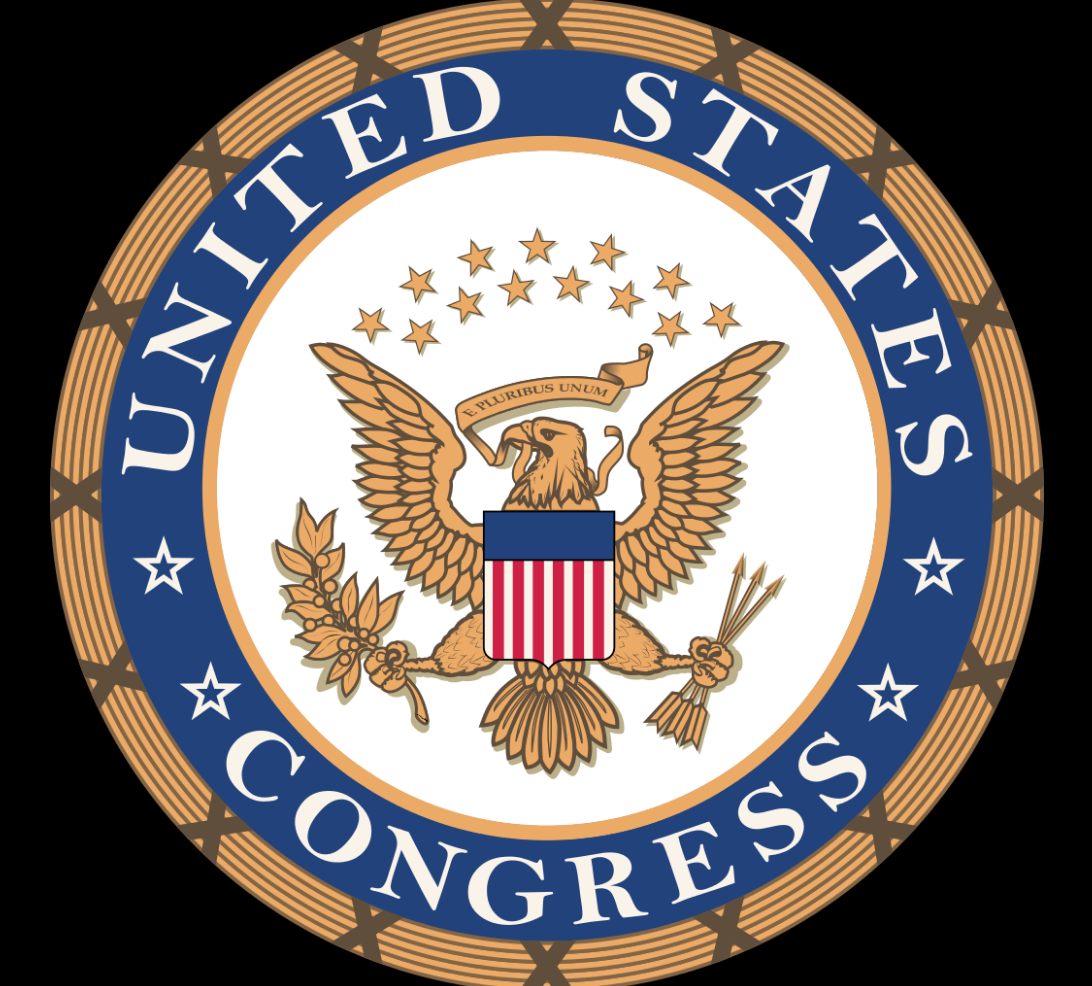 The next president has much to accomplish.

We have a broken immigration system that demands immediate attention.

Our tax code is too complex for normal people to understand, too punitive for American businesses, too inefficient because of its myriad of loopholes, too expensive for middle-class and working-class families, and too easy on the very wealthy.

The criminal justice system and our efforts to end poverty are due for an overhaul and, all too often, they are intrinsically connected.

Our federal agencies are unaccountable to the voters, too cumbersome in issuing regulations, and waste too much money.

Our roads and bridges are falling apart and are in dire need of refurbishment.

And, oh yeah, we are going broke and if we don’t either get some pretty dramatic economic growth or cut entitlement spending, we are going to have another debt crisis in this country.

Most policy makers know all of these things to be true. Many of them have introduced legislation or advanced bills in committee or issued blueprints or otherwise paid more than lip service to making some progress on these important issues.

We almost had an immigration reform bill pass the House in the last Congress. We almost had criminal justice reform pass the Senate. We did pass a highway bill that pushed the ball down the field for a while.

John Boehner almost convinced Barack Obama to agree to a grand bargain that would have put the Federal Government on a more sustainable fiscal path. Paul Ryan has spent time and intellectual energy on the poverty problem that continues to afflict too many people in this country. He also urged the Ways and Means Committee to issue a blueprint on tax reform.

I think the next president, especially if, by some miracle, that next president is Donald Trump, will have an advantage over his predecessor. Trump won’t have to deal with two roadblocks that bedeviled Pres. Obama and will have a better chance to overcome a third.

First, Mr. Trump is not Pres. Obama. He has to be a better deal cutter than the current president, because he couldn’t possibly be any worse.

Pres. Obama, in many ways, was his own worst enemy, when it came to cutting deals with the Congress. He is not a natural politician. Before he got to the White House, he had no experience in negotiating complex deals.

He was a law professor, a lecturer, a pontificator. And he was notoriously incapable of closing any deals. He had to rely first on Joe Biden and, then, on Harry Reid to keep the government open and to avoid a fiscal collapse.

When congressional Democrats ran everything, they ran everything. They didn’t bother to include Republicans in any of their big legislative issues, like the stimulus package or Obamacare, because they figured that they didn’t need their votes. Plus Obama had no ability to reach across the aisle.

This wasn’t completely Pres. Obama’s fault. Republicans were too partisan in how they approached the new president. But Mr. Obama made it easy for them by letting it be known that it was his way or the highway. And the GOP hit the highway.

Second, the next president won’t have to deal with Harry Reid.

Reid has gotten progressively worse as the years have gone by and he now has no relationship with Mitch McConnell or any other Republican, for that matter. When he was Whip, he was good at working both sides of the aisle, but as time has worn on, he has lost his bipartisan mojo.

Reid has a penchant for blurting out things on the Senate floor that are needlessly partisan and serve no purpose. He called President George W. Bush a loser while we were at war in Iraq. He lied about Mitt Romney’s taxes on the Senate floor and later bragged about his lies in the Washington Post.

The next leader, Chuck Schumer, is a deal cutter. He was a leader when it came to immigration. He understands tax policy and could be helpful in reforming the tax code. And he is a political animal who has plenty of energy to round up votes and defend whatever deals he makes with the next president.

The third roadblock is the House Freedom Caucus.

This band of conservatives have proven over the last several years that they could slow down any deal, while bringing the government to the brink of a fiscal crisis, all to get their way. They were the ones who drove John Boehner from office and they were the ones who made any bipartisan progress on the big issues impossible to achieve. Trump’s running mate is a comrade-at-arms with the Freedom Caucus and I believe that Mike Pence will be able to get these guys to go along with whatever deal Mr. Trump cuts.

Trump is also more popular in most of those districts than many of those Members, so that will give him the ability to sell deals that they simply wouldn’t feel comfortable voting for, if Pres. Obama were still in the White House.

I know it is counterintuitive, but I think Trump, should he gain the White House and despite his clear lack of understanding of most policy issues, will be able to make some significant progress on important legislative items in the next Congress.