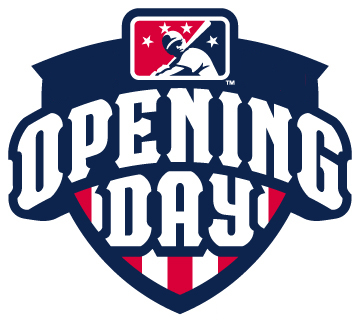 The Washington Nationals open their baseball season today against the Atlanta Braves, which got me thinking about the connections between baseball and Congress.

Baseball is usually associated with the White House, because of the history of President’s throwing out the ceremonial first pitch. That started with William Howard Taft, who threw out the first pitch in 1910.

Taft was an enormous presence, physically, not so much politically. Despite his efforts to cultivate a more populist persona, he could never overcome the political presence of his predecessor, Theodore Roosevelt. Roosevelt ended up running against him in 1912, splitting the Republican base, and giving the keys to the White House to Woodrow Wilson.

Wilson continued the tradition of throwing out the first pitch the first couple years he was President, but when World War I broke out, he stopped out of deference to the troops.

Throwing out the first pitch has also been used as a rallying cry for the country. George Bush threw out the first pitch of Game 3 of the 2001 World Series, in New York City in the aftermath of the September 11th attack as a way to tell the terrorists that they couldn’t stop America from being American.

Champ Clark was the only Speaker of the House asked to throw out the ceremonial first pitch in Washington, although he certainly wasn’t the only Speaker of the House to attend a baseball game. Tip O’Neill was a legendary supporter of the Boston Red Sox, and with the Nationals back in Washington, you can run across all kinds of politicians at the ballpark, usually attending a fundraiser.

Baseball is a lot like a session of Congress.

Baseball has a long season, with it culminating in a World Series that ends in November.

Baseball can move slowly at times, especially for those who are used to football. But the subtleties of the game, the positioning of people on defense, the sacrifices, the hits and runs, the signals at third base, are not unlike Congressional hearings and markups at the Committee level. They aren’t attention getting home runs, but they are essential for winning the game.

This new Congress is in the first few innings of a nine-inning game. The teams are competing fiercely, trying hard to land a knock-out blow to the other side.