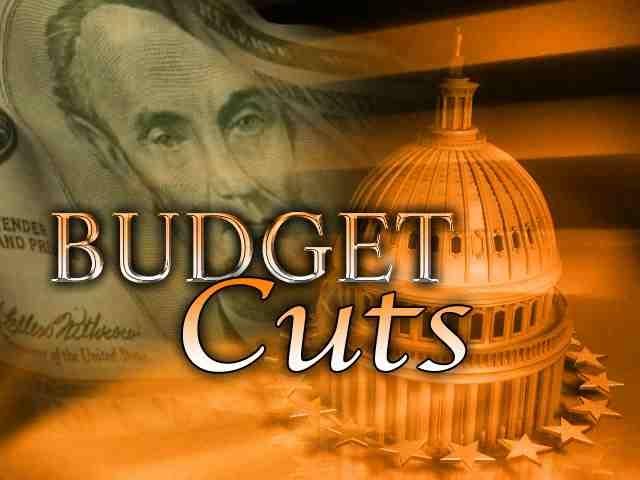 It is easy to be fairly nonchalant about the current budget battle that has consumed the Congress.

And that may be true.

In fact, should the House and the Senate cut $36 billion from the rest of this year’s budget, it will be the largest one year spending cut in our nation’s history. By far.

That is historically significant. Kind of like when Tiger Woods won the U.S. Open a few years ago by a dozen strokes (or whatever the final number was). It is a big deal.

And if you consider that this $36 billion dollar number applies for only slightly more than a half year of the budget, that spending cut is astounding.

And if you take these spending cuts and extrapolate them over ten years, the usual budget window, you get a pretty impressive number by budget standards.

Let’s say, for example, that you roughly double the $36 billon to take into account the rest of the year. That brings you to $78 billion or so, if you include the spending cuts that Boehner and his team have already got in the bank.

And then let’s say, you keep that spending off the books for each year for the next ten years. If you add in a percentage of growth that each program would have had, if the programs stayed in place, pretty soon, you are getting close to a trillion dollars in cuts over ten years.

Now, that is predicated on a couple of assumptions.

The first assumption is that the Congress stays committed to the idea of a smaller and smarter government.

Which leads to the second assumption, that the House stays Republican for a decade.

Which leads to a third assumption, that the Tea Party decides not to start attacking the Republican Speaker and rather turns its attention to the folks who truly want to expand the size of the government and the power of organized labor. Which would be the Democrats.

Now, if none of those assumptions turn out to be accurate, then none of these budget cuts mean a thing in two years, because, what will happen is the same thing that happened two years ago, when David Obey and Nancy Pelosi went on a spending spree, all in the name of stimulus.

Predicting the future is a tough business. It is doubly tough when you are trying to predict the future of the federal budget. But that doesn’t mean that making the largest spending cuts in discretionary spending in our nation’s history has no value. It does have great value, especially in the “out” years, as budget geeks like to say.