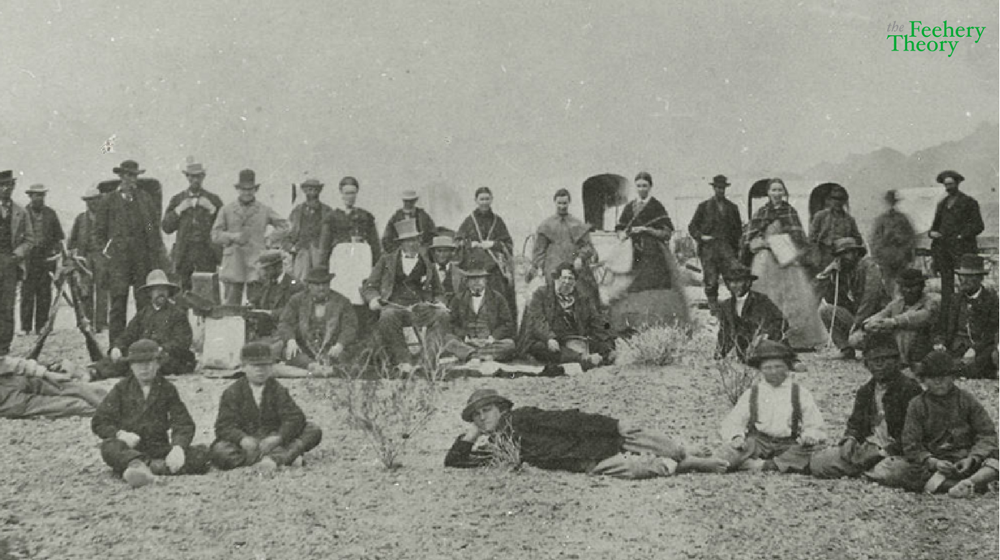 I took my first extended trip to Utah over the Christmas break.  We flew into Salt Lake City and then drove up to Park City and then Deer Valley.

I am not much of a skier – in fact, I have never skied before in my life – so I really enjoyed my time on the bunny slopes.

It really isn’t much of a risk to ski the bunny sloper, our ski instructor assured us.  Skiing is actually quite safe.

Tell that to Mary Bono.  Her husband, Sonny, died skiing two decades ago.  He wasn’t wearing a helmet and he was skiing a narrow path guarded by huge trees.  One of those trees got in the way of his unguarded head, and that was the end of Sonny Bono.

I got to know Sonny Bono when he was in the House of Representatives.  He and Fred Grandy, the former Gopher on the Love Boat, were the big celebrities in the Republican Caucus in the mid-90’s.  Sonny had a certain wisdom about him, a gravitas that comes from being a successful entertainer who refused to take himself too seriously.  He was a good person.

I remember well when he died because it was such a shock to the system.  He was replaced by his wife Mary, who was absolutely terrific in her own right.  Another great human being and very effective Member of Congress for many years.

Unlike Sonny Bono, when I skied I wore a helmet and I stayed as far from the trees as possible.  I am 54 and a beginner skier, so there was no way I was going to take any unnecessary chances.  And as it turned out, wearing that helmet came in handy.  I couldn’t for the life of me figure out how to get off the ski lift, and twice whacked my head as I slipped as I disembarked from the moving chair.

When we were heading back to the airport, I thought a lot about risk.  It took a lot of risk for that group of Mormons, led by Brigham Young, to cross the mountains and find the Great Salt Lake and eventually found the State of Utah.

I don’t know how many died in the journey but I can only imagine the hardship those folks endured.

Sometimes, to achieve great things, you must take great risks.  I wonder if we as a society have become risk-averse.

That thought crossed my mind as we came back home to Washington DC.  Washington is all about risk mitigation.

That risk mitigation suffuses the city, beyond the Capitol building.  The bureaucracy is one big glob that excels at protecting turf and preserving a steady source of income.   Don’t take too many chances.  Don’t innovate too much.  Most importantly, protect your livelihood.

You can see it when it comes to making decisions about whether the government remains opened or closed during a weather emergency.  The default is usually to keep people at home.  That is especially the case when it comes to local schools.

I don’t know if this has anything to do with contracts with the Teachers' Unions, but if there is even a hint of bad weather, most school systems will close their doors in a blink of an eye.  Interestingly, that doesn’t include the District of Columbia public school system, which has become such an important place to distribute meals to impoverished children that it rarely closes.

Donald Trump took a big risk when he came to Washington.  According to the latest news reports, he himself didn’t expect to win a year ago last November, but here we are, and he has been President for slightly more than a year.  And despite protests from the media, the establishment and the left, things have not collapsed.  They have not fallen apart.  The world has not ended.  In fact, we seem to be headed in the right direction.

The President still takes risks every day.  He tweets without consulting his top policy people.  He grabs reporters at Mar a Lago without including his press people.  He slashes regulations.  He compares the size of his nuclear button to his bitter rival, Kim Jong Un.  He takes prudent risks and imprudent risks and whacky risks.

He has blown the minds of the most risk-averse town in history.

Washington DC is a city of snowflakes.  And Donald Trump is a chill wind that is blowing those snowflakes about, making them crash confusingly into one another, causing them no small level of anger and hurt.

It is not clear who is going to win, the risk taker or the snowflakes.   The President has many tools at his disposal, including a bully pulpit, a growing economy and enough of a popular mandate to give him the reigns of power.  But the snowflakes never stop blowing and they are united in disdain towards the interloper who takes way too many risks for their comfort.

America was built by those who were willing to risk everything to achieve their dreams.  I can’t imagine this nation would have been nearly as successful if we decided to close shop every time it got cold or snowed more than an inch.