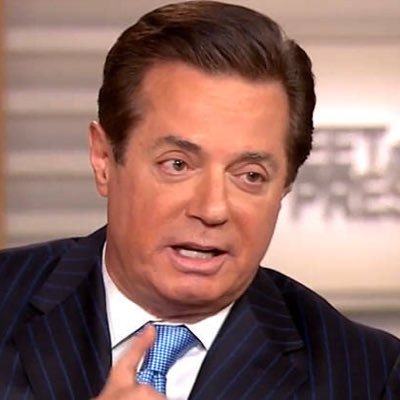 It should surprise no one that Paul Manafort has resigned from the Trump presidential campaign.

Mr. Manafort was hired to help Donald Trump navigate the end of the Republican primary process and the troubled waters of the Republican National Convention in Cleveland, tasks he accomplished with great skill.

But the renowned lobbyist was not a natural fit as a modern campaign manager. He is a better behind-the-scenes operator and influencer than front-and-center spokesman for the candidate. And it became clear that by the end, Mr. Trump and Mr. Manafort had different ideas of what a successful campaign looked like.

Mr. Manafort is a creature of Washington and he wasn’t comfortable letting Trump be Trump. He wanted his candidate to be more disciplined, read off teleprompters, and otherwise act like a usual politician.
That was not what Mr. Trump wanted, as we could see when the candidate reverted to off-the-cuff remarks and other expressions of authenticity.

Mr. Manafort’s business dealings had also become a distraction. It was bad enough that the Republican presidential nominee has been accused of being a toady for Vladimir Putin. That his campaign manager’s last high-profile client was a former Ukrainian president and ally of the Russian dictator may have been the final straw.

Mr. Trump’s new campaign manager, Kellyanne Conway, is a message guru and who has years of experience working for anti-establishment conservative candidates. She has clearly won Mr. Trump’s confidence–and she is expected to help him with the one gettable demographic that currently hates him most: college-educated white women.

So Mr. Manafort is handing the baton to somebody who knows what to do with it. That should give some comfort to Republicans who have been unnerved by Mr. Trump’s declining poll numbers and controversial campaign antics.