In Down-Ballot Primaries, Bright Spots for Republicans Turned Off by Donald Trump 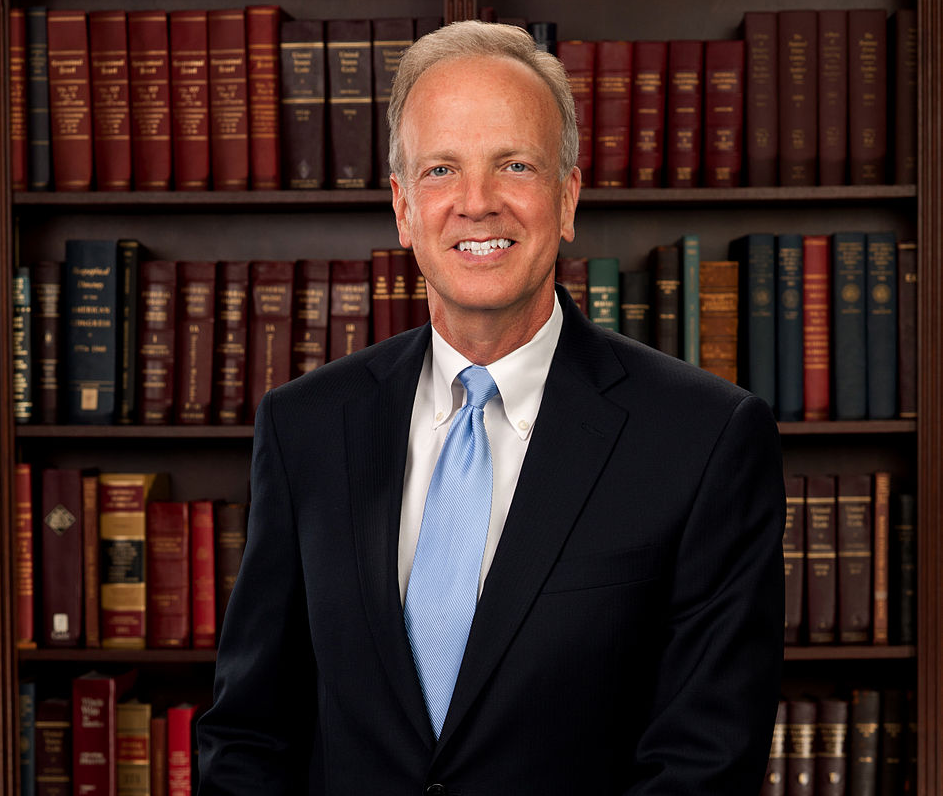 Pragmatic conservatives, horrified at the nomination of Donald Trump, can take some solace in other elements of the Republican Party. There have been signs that in interparty conflicts between the governing wing and the talk-radio wing, those who want to make legislating great again are winning.

The Republican primary election in Kansas last week is one example. Sen. Jerry Moran, a popular, nonideological workhorse and former head of the National Senatorial Campaign Committee, won renomination from GOP voters without much of a fight. Two years ago, an equally popular workhorse, Pat Roberts, barely survived a challenge from a well-funded right-wing firebrand, Milton Wolfe.

On the same day, Tim Huelskamp, a member of the House Freedom Caucus and one of the hard-line conservatives most responsible for driving John Boehner out of the speaker’s office last year, lost his primary to a more pragmatic challenger who promised to represent his district’s farm interests, something that Mr. Huelskamp refused to do.

Wisconsin was another place where rationality prevailed. House Speaker Paul Ryan didn’t just eke out a victory against an opponent who almost had the endorsement of Mr. Trump (and attracted the fervent support of Ann Coulter and Michelle Malkin, and some of their fans). Mr. Ryan crushed Paul Nehlen like Michael Phelps has crushed his competition in Rio. And Mike Gallagher, a former congressional staffer who won the endorsement of departing incumbent Reid Ribble, won his primary race and is seen by most analysts as the best positioned to win a tough general election fight.

In Ohio,  Sen. Rob Portman looks poised to easily win his re-election bid in the bellwether state that, at the beginning of the year, was thought to be one of the toughest places for the GOP to defend. Mr. Portman has emphasized his ability to represent his constituents, push through solutions to tough problems such as opioid addiction, and his willingness to cross the aisle to get bipartisan results.

The top of the ticket might cause serious angst for many Republicans. But all is not lost. There are bright signs that the party has a positive future ahead.