Deadhead Sticker on a Cadillac 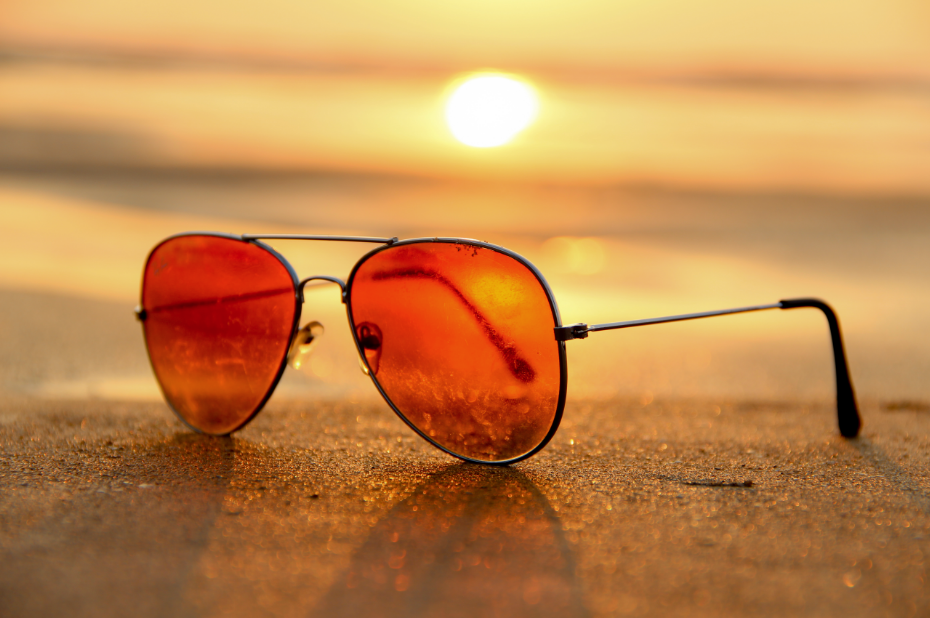 I saw a deadhead sticker on a Cadillac.

For some reason, that thought crossed my mind as I sat at the beach in the Age of Trump.

What initially triggered the thought was the sight of a young guy in an American flag bathing suit.

He was doing pushups and sprints and otherwise pumping up his young body.  I wish I was young.

He was a Hispanic guy.  Or maybe Filipino.  It was hard to tell from afar.

And after all, Spain once owned the Philippines and so perhaps there was some inter-marriage there somehow.

During the Spanish-American War, we beat the Spanish and as a prize, we got the Philippines, although some Filipinos weren’t too happy.

Donald Trump likes to tell the story of Blackjack Pershing and his efforts to subdue an uprising on the Island.  He "took 50 bullets, and he dipped them in pigs’ blood," and shot 49 Muslim rebels. "The 50th person, he said, ‘You go back to your people, and you tell them what happened.’ And for 25 years, there wasn’t a problem."

That kind of brutality went out of style after the My Lai massacre in Viet Nam.  American policy after that was dramatically opposed to taking 49 people and executing them on the spot.  But I digress.

My great-grandfather was an aide-de-camp of John Pershing.  His presence in my family background is scandalous and not because of affiliation with the General Pershing.  First of all, he was English.  Second of all, he got my great-grandmother pregnant and didn’t marry her, which meant that we did our level best for generations to wipe the English part of our heritage out of our system.

We are Irish-Americans in the Feehery-Hurley household, no matter how much English blood courses through our veins.

The whole idea of nationality and nationalism helped to propel the First World War as several different monarchies crumbled.  It was in that war the John Pershing first made his name.

Before America’s entry into the Great War, a group of Irish rebels mounted a futile rebellion against the British Empire in an effort to break free and establish a united Ireland.

Many Irish in the United States supported the Easter Rebellion and were none too pleased when Woodrow Wilson decided to break his campaign pledge and join the Allies in battling the original Axis of evil.

That axis of evil included the Germans, the Austro-Hungarians and for a while, the Italians.

There were also a lot of Germans who had recently immigrated to America, and they too were not happy with President Wilson’s decision to go “Over There”.  Ironically, my Dad’s family is somehow related to Mr. Wilson, although we were Irish Catholic and he was Irish Protestant.

In any event, nationalism raised its ugly head in the run up to the Great War, and in its aftermath, it got even more complicated.

In his famous 14 points speech, Wilson pushed for the idea that each nation have the right to self-determination, based on its own sense of nationalism.  He also pushed for a League of Nations that would largely govern the world.  It was his vison of a New World Order.

The United States Congress rejected that vision and never ratified the Treaty of Versailles.

Nationalism became national socialism in Germany and fascism in Italy and Japan.  The result was World War II.

Nationalism is a dangerous, combustible material, kind of like nitro glycerin.  It can blow up in your face if you aren’t extraordinarily careful.

Donald Trump’s campaign promises to make America Great Again.  It has been styled by his new campaign manager as a nationalist-style campaign.

But to many critics, Trumpism tends more to white nationalism than to a more historically accurate depiction of America as a nation of immigrants who meld together in a huge, dysfunctional melting pot.

But America has always put the fun in dysfunction.

It’s all fine to have pride in America and to promise to make this country better than it has ever been.

But you can’t do that with an agenda that is primarily focused on pleasing white nationalists and has no appeal to any other ethnic group.

I know that Trump’s recent poll numbers, where he gets one percent of the black vote, bothers him.  And I know that he doesn’t like to called a racist, a bigot, anti-Semite and a white nationalist.

But he needs to do a better job of explaining what he means by making America great again and how he understands the vital contribution that immigrants have made to this country.

He needs to get the vote of that Hispanic/Filipino guy wearing the American flag on his bathing suit.   It’s that guy who is going to make America Great Again.