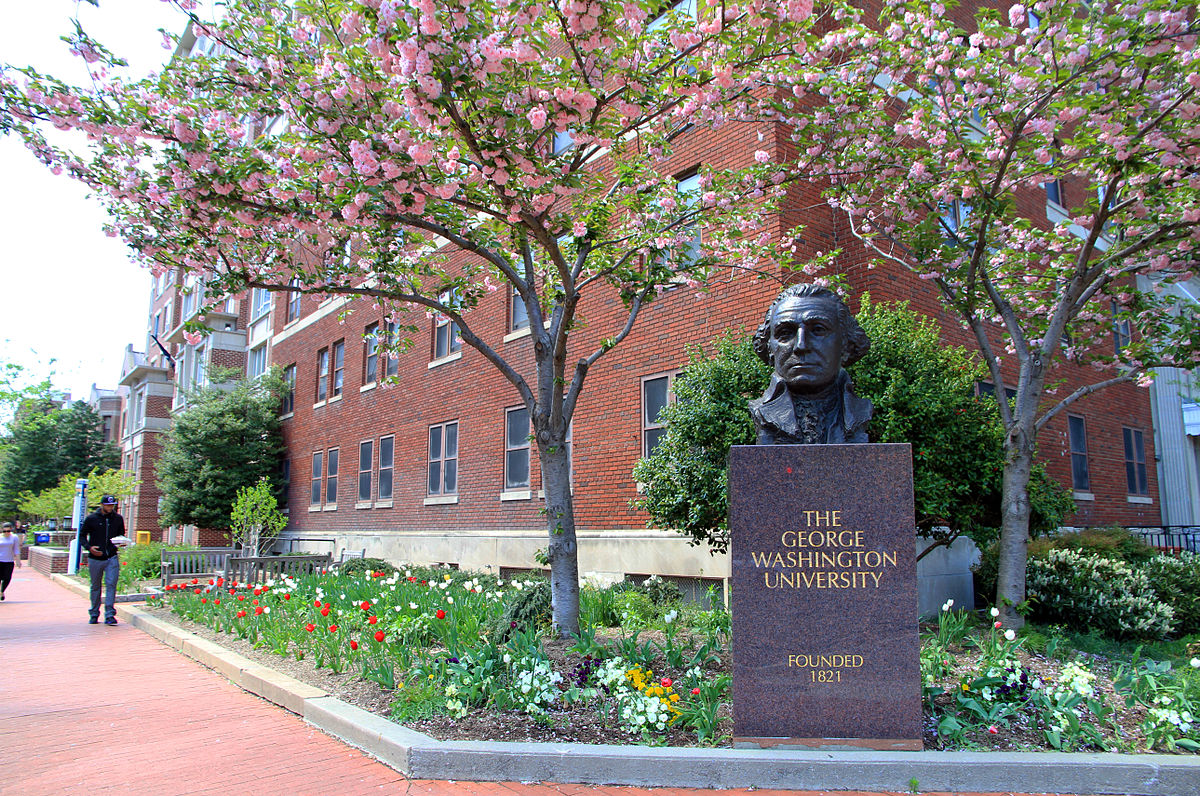 The quick demise of the White House plan to tax college savings accounts, also known as 529 plans, underscores what a flawed idea it was.

Consider: Rich people have no problem paying for college.

For middle-class parents, by contrast, how to pay for college is one of the questions likely to keep them awake at night.

The costs of a four-year college education have become such that some question its value. (Tuition costs climbed more than 500% from 1985 to 2013, according to Bloomberg.) While poor students can qualify for financial aid, those grants become more scarce as parents’ income rises.

The 529 program allows middle-class parents to prepare for the financial hit that comes with their child’s higher education.

The president’s proposal suggested that he believes that middle-class parents who don’t qualify for financial aid shouldn’t get any kind of break on paying for college.

To him, paying taxes on the accumulated savings makes sense because these middle-class parents can afford to pay.

But the truth is that those families can’t afford to pay more. Few can afford the many thousands of dollars it costs to send students to college these days.

Maybe this episode will teach the president to stop his assault on the middle class.