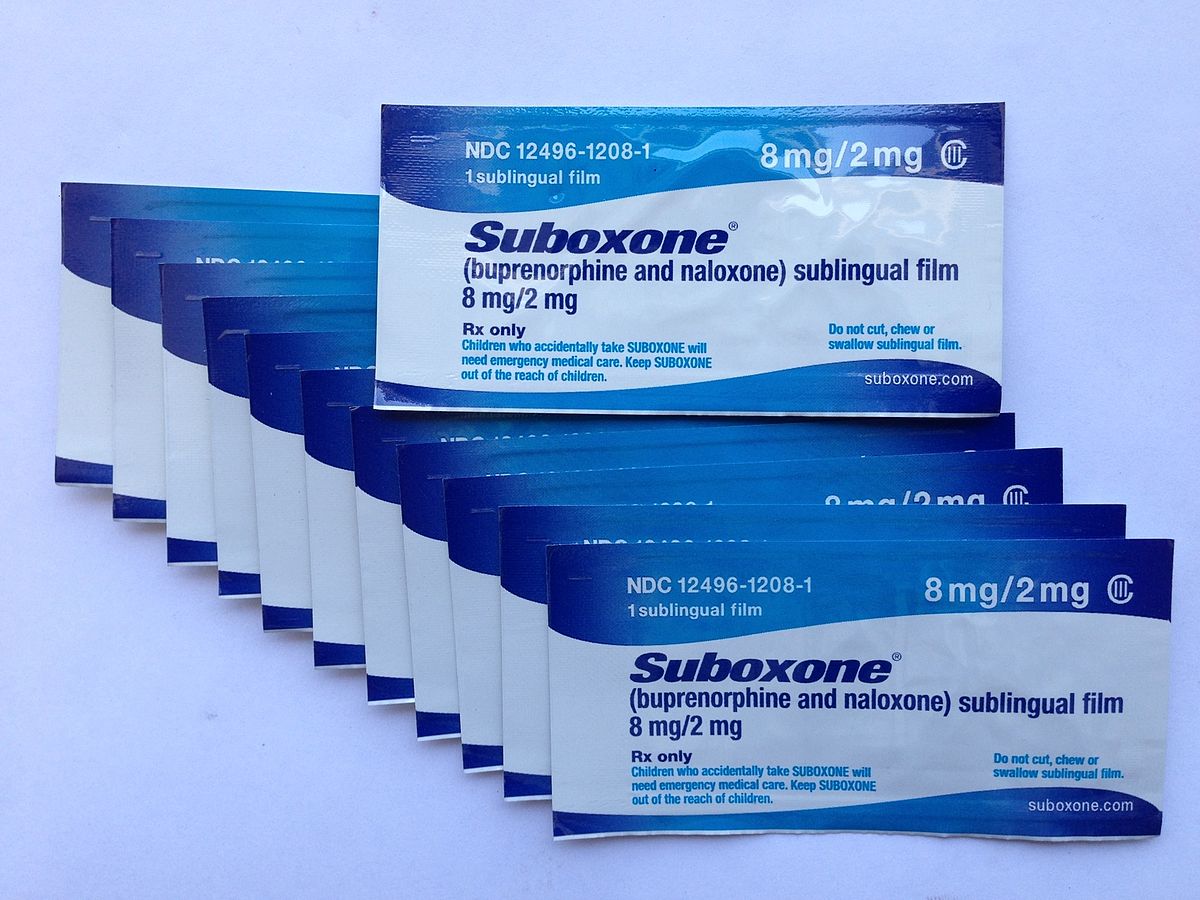 I read an excellent, if a little bit long, piece in Huffington Post about an epidemic that is sweeping the nation and killing a whole bunch of people, including some pretty famous ones.

The title of the article is called “Dying to Be Free,” (http://projects.huffingtonpost.com/dying-to-be-free-heroin-treatment?fb_ref=Default) and it was written by Jason Cherkis, who spent a year travelling across the country, looking at different approaches to dealing with addiction, focusing most specifically on the scourge of heroin.

Heroin addiction is a weird concept.

Why would anybody try heroin in the first place?  I have never been able to understand the kind of risk taking that gets people into heroin.

But for many Americans, it starts with pain killers.

If you have joint pain, or back pain, or if you are recovering from surgery, you sometimes take pills to just get through the day.

It is not uncommon for some people to become addicted to those pain medications.

Law enforcement has attempted to battle those who are addicted by making it more difficult for some patients, many of whom start out as normal, middle-class fully capable humans, to get access to these pain-killing drugs.

Some who are addicted to pain killers find it much easier to buy heroin to feed their addiction and get their fix.  Heroin is cheaper, gives you a better high, and is readily available anywhere in America.

Cherkis found that many treatment centers rely on unscientific approaches to beating addiction, approaches that rarely work in actually breaking the cycle of elation and despair.

The track record for many of these facilities is pretty grim according to Cherkis, with far more dead bodies than ex-addicts.

The stories in the story really break your heart.  Young people dying by the dozens, especially in Kentucky.

The approach used by these treatments centers is to make the users (or abusers) believe that they are intrinsically evil and that they must atone for their sins through the same 12 step process used by Alcoholics Anonymous.

But heroin is whole different kettle of fish than whiskey.

It is far more devastating to the brain and it gives a high that addicts must replicate as often as possible.

Praying away heroin addiction does not solve the problem.

If it did, we would have far fewer addicts overdosing and far fewer tragic funerals happening around the country.

The Huffington Post story talks about the use of drug therapy to ease a drug crisis.  Makes sense to me.  Fight chemistry with chemistry.

But many treatment centers refuse to incorporate effective drug therapy methods because they don’t believe it solves the long-term problems of drug addiction.

I am not an expert, but after reading this article, I am convinced that we need a completely different approach to the drug epidemic.

This is not, primarily, a law enforcement issue.

We shouldn’t spend time throwing sick people (and by that I mean, the addicted)  in jail.

Instead, we should find ways to make those sick people well again, and if it takes drugs to solve them of their drug addiction, so be it.

We also need to find better alternatives to pain management, so that we don’t start so many people on the road to addiction.

Not every drug addict is an evil person (most aren't), and I would posit that most drug addicts had absolutely no intention of shooting up heroin on a regular basis, when they first took that oxycodone to deal with their back pain.

As a society, we should use the best science possible to solve the problem.  We should spend resources and expedite good drugs and stop with techniques best left to witch doctors.

This is becoming a real crisis, and we need to stop the bullshit and fix the problem.