Missing Bob Novak and the Sorry State of the Conservative Columnist 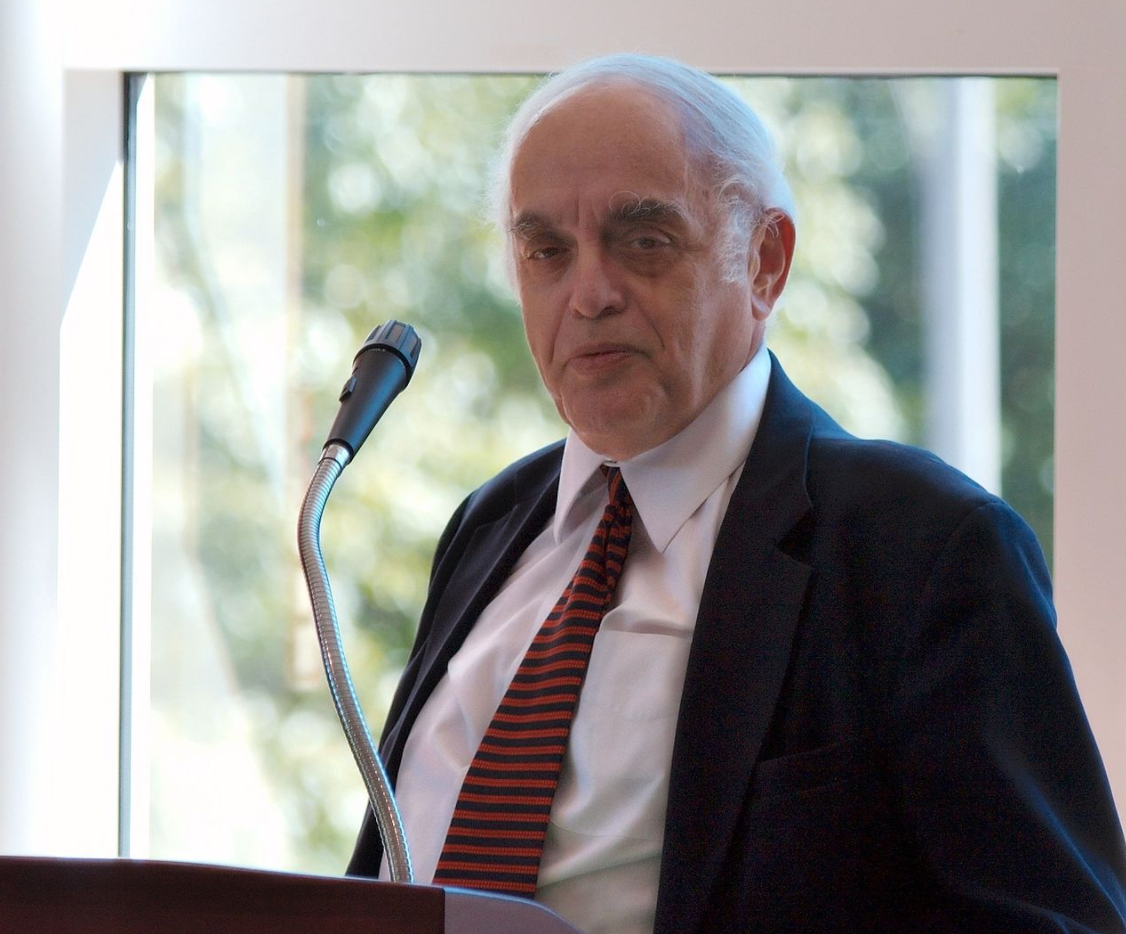 For those millennials too young to remember the Prince of Darkness, Novak was a widely published conservative columnist who delighted into poking holes in the argument of mainstream media elite.

Yes, even back then, there was a mainstream media elite.

Before Novak was a columnist, he was a newspaperman.  And that meant that he actually talked to people.  Real people, big wigs, staff members like me, Presidents, Speakers and just everyday folks on the street.

He had his opinions, but he based those opinions on conversations that he had with other people.  Real people.

Bob Novak probably would have liked Donald Trump's run for the White House or at least appreciated Trump’s appeal to the rest of the country.  Novak, who died 7 years ago, actually interviewed Trump back when Bill Clinton was President.  It was in that interview where Trump said that he liked what Bill Clinton was doing for the economy and that when it came to the breaking sex scandal involved the President and Monica Lewinsky, he advised that Clinton probably should have just invoked the Fifth Amendment to avoid implicating himself.  That turned out to be pretty good advice.

The Novak was a conservative who had his finger on the pulse of the conservative movement.  But he was no neo-conservative.  He didn’t think that invading Iraq was a good idea, for example.  And Novak turned out to be right about that.

I was thinking about Bob Novak and the current plight of conservative thought leadership as represented by the mainstream media.

I took a look at the leading columnists for the New York Times and the Washington Post, and not one regular columnist that represents the right for either newspaper will be voting for Donald Trump.

Trump will get the votes of tens of millions of Americans on Tuesday and he very may well win the Presidency.  And yet, not one columnist or writer for either the New York Times or the Washington Post will vote for him.

I won't talk about the liberals who write for both papers.  I them all tiresome and largely uninteresting to read.

It's the conservatives that really bother me.

Indeed, most of the so-called conservative writers have been actively trying to defeat Trump.

Mike Gerson, the former speechwriter for George Bush, has written 50 columns attacking Trump  since March.   Jennifer Rubin, who writes a blog for the Post called “Right Turn”, has written 50 items against Trump since September.

George Will has written 17 columns attacking Trump since March.  Will writes about a lot of things, but his disgust about Trump has been by far his favorite topic since last Spring.

Charles Krauthammer, who says he won’t vote for Trump, has written 7 columns attacking Trump and 5 columns that try to understand his appeal that are more analytical in nature.   In the mainstream media, that's what we call Fair and Balanced.

Over at the New York Times, they don’t really pretend about their bias against conservatives.  You can see that when you take the paper out of the plastic bag.  The headlines blare their bias.

They only have two columnists that pretend to represent the right.

David Brooks, who is less a political writer and more a social scientist (nothing wrong with that and I usually like his non-political columns), has nonetheless written 14 columns attacking Trump and his supporters.

The newest columnist for the Old Gray Lady is Ross Douthat.   Douthat hasn’t done much in the political sphere as far as I can tell, although I am sure he is very smart.  He seems like one of the smart guys who likes us to know how smart he is.  When Douthat is not writing about how Pope Francis is an apostate (Douthat, a converted Catholic doesn’t believe the Pope is Catholic enough), he writing about how much he dislikes Trump and Trump’s supporters.  He has written 14 columns about that very subject over the last 6 months.

All of these so-called Conservative columnists share the following traits.  They all think Donald Trump is a fool.  They all think he is dangerous.  They all think his supporters are either racist, anti-Semitic, homophobic, or just plain stupid.  And none of them, as far as I can, have ever worked any sources or talked to real people outside the bubble where we all live.

Donald Trump, love him or hate, might very well be the next President of the United States.  There are no columnists in the two leading newspapers of the self-appointed elite who will say a civil word about him or his supporters.

I am no lover of Trump, but I appreciate what he represents to the average voter.  He represents change and a protest against a status quo that just doesn't work for them.

And that is why I miss Robert Novak.   He would have stuck up for Trump if for no other reason than because it would have pissed off the liberals in the newsroom.