How to Make Trump’s Wall Promise A Reality 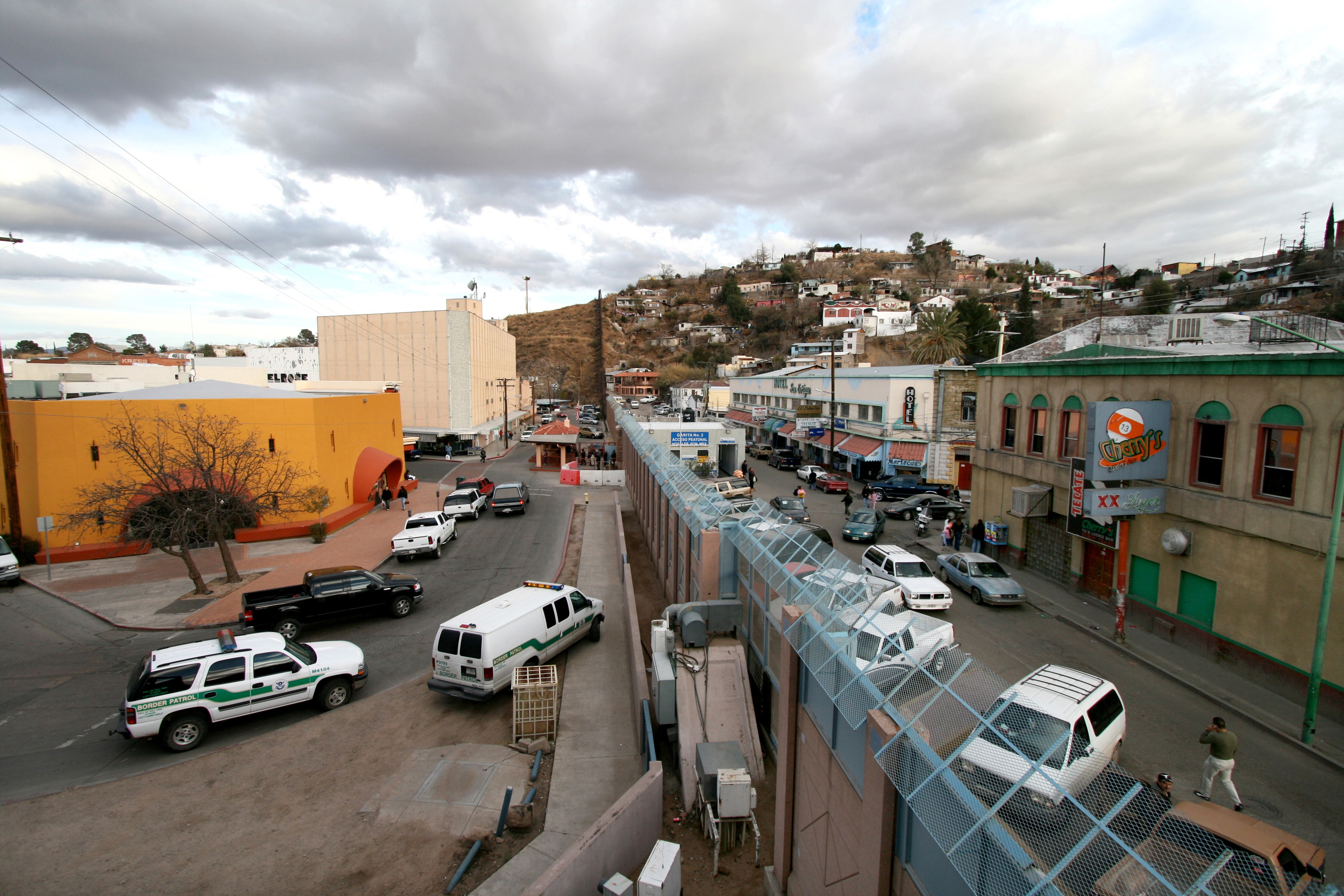 I am warming up to Donald Trump, mostly because he won the Republican nomination fair and square and I think he has a really good shot at beating Hillary Clinton.

Many of my friends think that Trump is a fraud and a danger to American democracy because of his supposed authoritarian tendencies.

Time will tell if he is a fraud, but I have faith that our democracy can handle him if he tries to impose some sort of fascist dictatorship.

I personally think that his election is a testament to the voters’ frustration with the state of American politics and with the status quo.  Had any other Republican candidate been as explicit in appreciating the need for positive change to help out working class America, I think they could have competed more effectively for the nomination.  But nobody was as good as Trump at not only appreciating those concerns but also coming up with easily understandable solutions to address them.

I am a proponent of immigration reform.  I have some real problems with Trump’s anti-immigration rhetoric.  I believe that legal immigration is good for this country, helps to grow the economy, helps to infuse America with energy and with new ideas, and is a net positive.

Trump has proposed to build a wall on our Southern border (and have Mexico pay for it) and to temporarily ban Muslims from coming to the United States.

The first proposal has long been a fixture in Republican orthodoxy, while the second is misguided attempt to ease the fear of an anxious public, worried about terrorism.

I think the Muslim ban is overly broad, counter to American values and unworkable.  How about instead of banning all Muslims, we implement enhanced security checks for people coming from Muslim countries, to make absolutely certain that they don’t have ties to terror cells.

Trump has also promised to deport illegal immigrants, a campaign promise that will cause mass chaos if it is actually implemented.

I have a solution that could solve both problems.

Instead of deporting the 11 million illegal immigrants, make them pay a fine of $20,000.  Take a portion of those proceeds to build the wall, which Donald Trump estimates will cost about 8 billion dollars.   Other estimates range to up to 25 billion.

Now building a wall in some part of the Southwestern border makes absolutely no sense, while building a higher and stronger wall in more urban parts of the country makes perfect sense.

This is not new ground.

George Bush promised to build a wall.  John McCain memorably campaigned on finishing the damn wall in his reelection to the Senate 6 years ago.

And as we know, walls are not impregnable.  History has a long experience with walls that have been breached, from Hadrian to China to Berlin.

We need to look at our immigration policy holistically.

We make it hard for people to come back and forth and so what usually happens is people stay here when they should go home after working a job.  If we had a more workable system for the easy transport across borders, we would have far less people staying here permanently.

Legalizing immigrants is better for national security, better for crime prevention, better for community relations and better for wage growth.  A worker who is here legally is far less likely to be exploited by an employer.

I am ambivalent about a pathway to citizenship for those who initially came here illegally.   I can see why some folks think that lawbreakers should never get rewarded to lawbreaking.  On the other hand, for some folks, it takes extraordinary courage to travel thousands of miles to come to America, traversing very tough conditions.  We should have some compassion for those who come to our country in hopes of making a better life for themselves and their families.

I will vote for Donald Trump for President (unless he picks Sarah Palin or somebody like her as Vice President), but I still disagree with some of his rhetoric on immigration.  I have a solution that could fulfill on his central campaign promises and make America a better, more secure and greater country in the future.  Don’t we all want to make America great again?