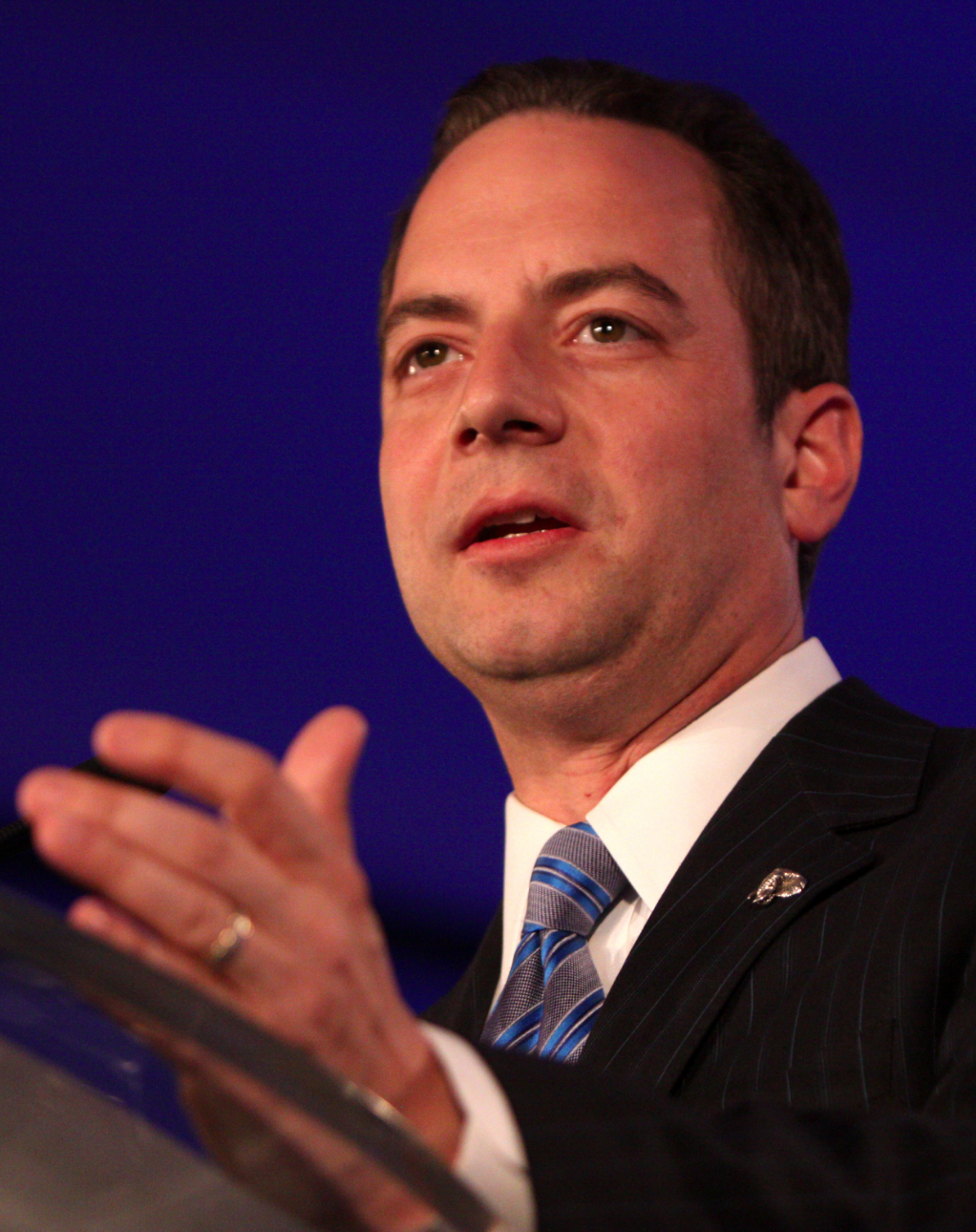 I have a simple message for Republicans of all stripes — those who like Donald Trump, those who despise him, those who could take him or leave him. It’s the same message for party leaders like Paul Ryan, former presidential nominees like Mitt Romney and for Trump himself.

But Priebus is no dummy, and he has been right more than he’s been wrong when it comes to building a successful political party.

You can see how effective he is in contrast to the disaster running the Democratic Party. In fact, Van Jones, the liberal activist, said the other day that he wished Priebus was heading his party rather than Debbie Wasserman Schultz, who is doing a pretty bad job of running interference for her chosen candidate, Hillary Clinton.

Republicans don’t always take his advice, but should.

When Romney got shellacked in a winnable 2012 election, Priebus commissioned a thorough investigation of what happened, which he called an autopsy. The study concluded that the GOP needed to do better among the fastest growing segments of the population, including millennials, Hispanics, women and other minorities.

That is still the case today. Donald Trump faces the same map that Romney faced, with the demographics slightly worse. As the putative nominee pivots to the center, he is going to have to find ways to do better among those groups than Romney did — not an impossible task, but not easy either.

Priebus has been good at the mechanics of building a party.

He saw that the future of politics came with data, and so he went to Silicon Valley to find the best data people around. He’s invested more than $100 million in the effort thus far. Trump likes to ignore or belittle these kinds of strategic investments, but like Jon Snow, he knows nothing when it comes to politics.

If there is anything we learned from Barack Obama’s two very successful campaigns for the White House, it was how data was used to turn out the vote. Trump should learn from that
experience, and listen to his party chairman.

There has never been a party fundraiser like Reince Priebus. By the end of April 2016, the Republican National Committee had raised $144.8 million for the cycle, a record in a presidential year without a sitting Republican president. The GOP committee has outraised the Democrats’ 19 out of the last 20 months and at last count had outraised it by at least $73 million since the start of 2013.

After it became clear that Trump was to be the presidential nominee, Priebus embarked on a plan to prod the billionaire into a joint fundraising agreement to raise money not just for the party but also for the billionaire’s campaign. It’s a lot easier to win the nomination than to win the White House, and for Priebus, it was obvious that Trump wasn’t going to get there without having the resources to run a professional campaign.

That’s what a party chairman does.

Priebus has not had an easy time of it throughout his tenure. The Tea Party rebellion was a double-edged sword, sweeping the GOP to victory in 2010 but creating intense interparty conflict, ending the political careers of Eric Cantor and John Boehner.

And now the party has nominated the most controversial and least experienced presidential candidate in its history.

This is the time for GOP to listen to its chairman, now more than ever.

Priebus has urged that the party unify behind its nominee. He has privately told his good friend Paul Ryan to get on board, and he has aggressively faced the reality that while we might not all love Donald Trump, we have no choice but to support him.

It’s a bitter pill to swallow for guys like Mitt Romney and his #NeverTrump forces. But Mitt and his gang should stop with the nonsense and fall in line. They should listen to Reince.