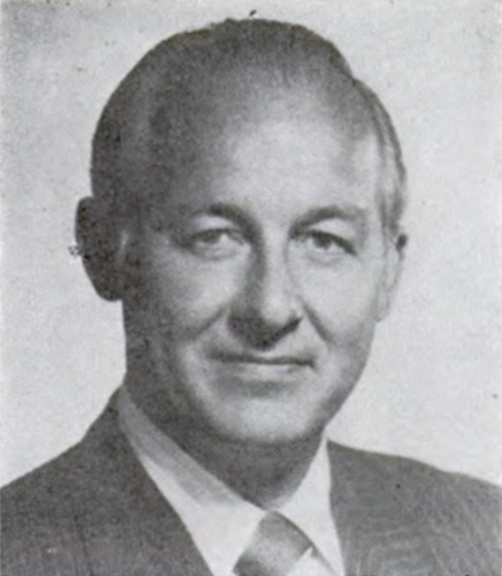 Bob Michel refused to write a book about his life and times in the United States House of Representatives.

His former staff begged, pleaded, and cajoled. But he was steadfast. He didn’t want to spill any secrets.

Undoubtedly, he had more than a few. You don’t survive 14 years as the longest-serving Minority Leader in the history of the House without collecting some juicy stories.

But Bob was old-school. And he never wrote that book.

It’s too bad, because aside from the secrets, it’s his lessons about life, leadership, and politics that we can use today.

I worked for Mr. Michel for 5 years at the beginning of my career in Congress and at the end of his, but the lessons I learned from him would continue to inspire and inform me throughout my time in Washington.

I learned from him what a true conservative is. Michel had a reputation as a moderate because he was willing to cross the aisle and work with Democrats. But Bob was no moderate. He was a traditional conservative who believed in the legislative process, believed in our Constitution, and believed in the proper role of government in our society. We often said that Mr. Michel had a more conservative voting record than his successor, and sometimes rival, Newt Gingrich and, of course, that was true. Newt was not really a conservative. He was a radical who was more than willing to destroy the House of Representatives so that Republicans could seize control of it. As a true conservative, Michel tried to protect the people’s House and its reputation, because he believed in its vital mission to protect American liberty.

I learned from him was a true legislator is: Michel was a legislative craftsman. He cared deeply about the nitty-gritty of the legislative process. He hired procedural craftsmen like the legendary floor wizard Billy Pitts to help him use the House rules to the advantage of the minority. That expertise helped him to guide the Reagan agenda to its completion, despite the vociferous objections of House Speaker Tip O’Neill. Michel surrounded himself with staff experts like the talented Bill Gavin, a former speechwriter to Richard Nixon, who would write a book, Speechwright, that conveyed the craftsmanship that suffused the Michel office.

I learned from him what a true American is. Bob was born in 1923 to a French immigrant father and a mother whose parents were German. This, in the aftermath of the Great War, when Germany and France slaughtered a generation of young men, is the essence of America. Bob would later travel to France to liberate his father’s relations from his mother’s. When I worked for Denny Hastert, I had the honor of being with Mr. Michel when Jacques Chirac announced was going to award him the Knights of the Legion of Honor, France’s highest honor, during the 60th Anniversary of the D-Day Invasion. Michel was wounded at the Battle of the Bulge and received two Bronze Stars, a Purple Heart, and four battle stars during his service. Michel never referred to politics as warfare and never liked to throw rhetorical bombs at his legislative opponents. He had seen real warfare and didn’t think the comparisons were appropriate.

I learned from him what real leadership is. Being a leader is not about expressing your own views and expecting everybody to fall in line. That is certainly the case for a legislative leader who has to figure out ways to meld the views of many disparate interests. Michel had enough humility to understand how to build consensus, which frequently involved more listening than talking. Michel also understood how to build critical mass, how to count votes, and how to chart a course for his team. He also was not one who to get distracted by the naysayers and those who could never get to yes. Real leadership requires patience, but not so much patience as to turn into paralysis.

There is a temptation to place Bob Michel and his example into the history books and leave him there, untouched. But we should, policy makers and citizens alike, learn from his example and be inspired by his lessons. In this era of the bombast of Donald Trump, we should gain a better appreciation for the quiet humility and the remarkable career of the longest-serving Republican Leader, the gentleman from Illinois, the representative from Peoria, Bob Michel.