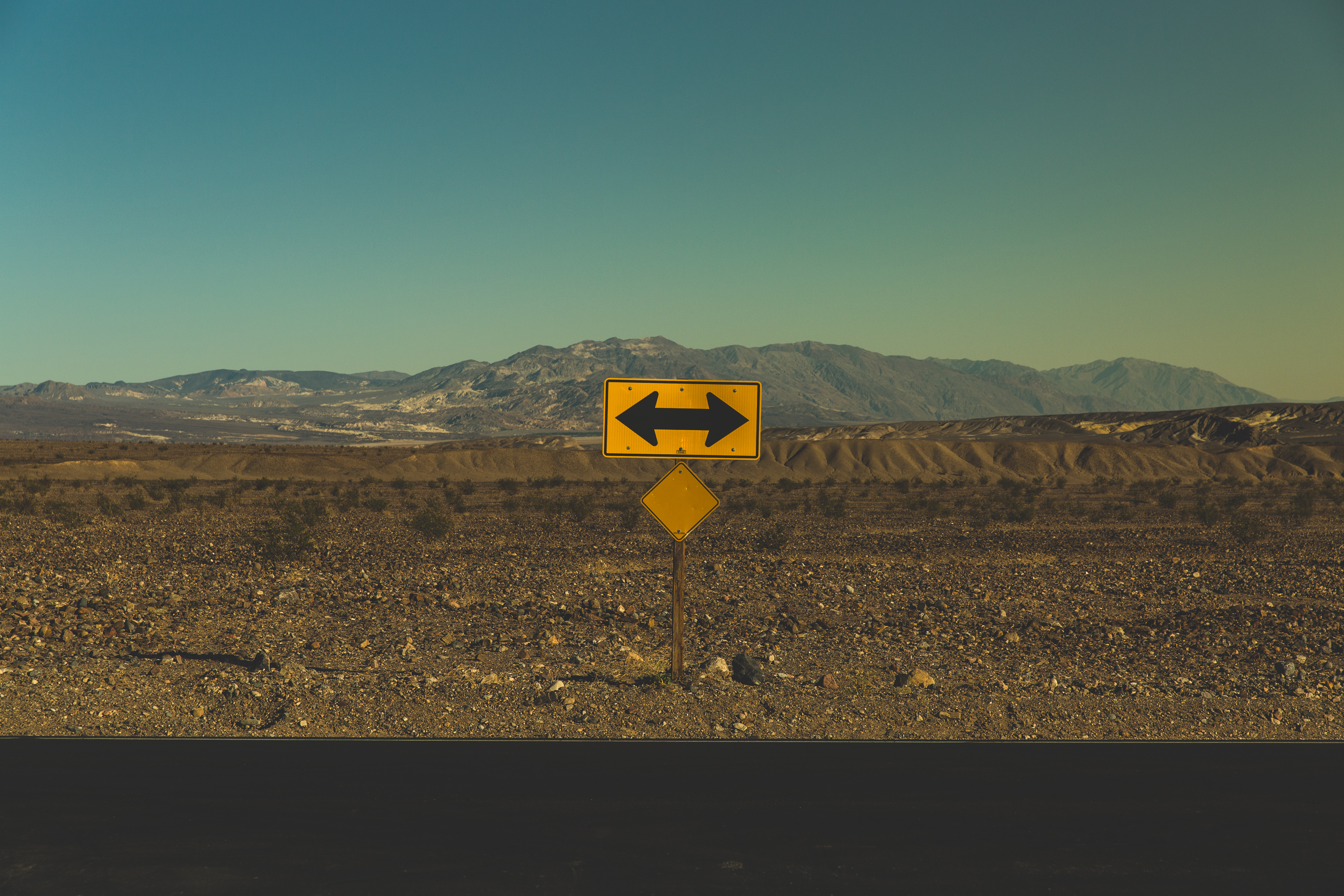 American consumers are accustomed to having a bunch of choices.

We live in an on-demand world.

Thanks to the digital revolution, we have more choices in video content than any other country in the world.

You go to the grocery store and thanks to our trade policies, you have plenty of choices in the kind of produce you can buy, the coffee you want to drink as you wake up, the breakfast cereal you eat, the cleaning products you use, etc.

You have plenty of choices in where you buy your gas (except on certain toll roads), what kind of car you drive, and the kind of beer you drink when you get home.

Consumers have plenty of choices thanks to the free-market system and that system works pretty well.

It’s time to bring that system to the government.

If they don’t have much money and they have only a lousy public school to choose from, they are stuck.

What if the government gave parents more choices by giving them better access to resources so they could afford those choices?

The new Secretary of Education Betsy DeVos is all about more choices for parents.  She will be in a powerful position to give more choices to more parents, and it will revolutionize education in this country.

She could push for more funding for charter schools, which is what she did in her home state of Michigan. She could also push to expand 529s – tax-free savings accounts, which are available currently only to parents sending their kids to college – to include primary and secondary schools.  And she could make some of those tax credits refundable, so that even parents who don’t have the ability to sock money away could get the resources to send their kids to parochial or private schools.

It’s unclear what route she will take.  But one thing is clear.  She is all about giving consumers more choices when it comes to education policy.

Tom Price, the new secretary of health and human services, aims to do the same thing when it comes to health care policy.

Choice has long been a point of contention between Republicans and Democrats when it comes to health care reform.

Republicans believe that giving consumers more power to negotiate will drive down health care costs and inspire the marketplace to continue to innovate.  Democrats believe that there is too much waste in the private sector and only the heavy hand of government can compel greater efficiencies among doctors, hospitals, and drug makers.

Obamacare was a half-hearted effort to stick government in charge of the health care delivery system.  It wasn’t as bold as the Bernie Sanders’ single-payer approach but it was a giant step in that direction.

Secretary Price, a doctor and a policy expert in the field, knows how the health care marketplace works in the real world and his plan to replace Obamacare includes a healthy dose of consumer power.

It has been tried before, with Medicare Part D.  Republicans passed Part D in 2003, giving senior citizens a boatload of choices and the program has proven to be both successful from a budgetary standpoint and very popular with voters.

Reforming Medicare and Social Security fundamentally might be a bridge too far for the Trump administration.  The president didn’t campaign on it and most Americans aren’t focused on it.

But the power of consumer choice can play a critical role in reform should the Republicans choose to venture there.

Senior citizens don’t get much return on their investment when it comes to Social Security.  Yes, it’s stable, but at about one percent, it underperforms, especially when compared to almost any other long-term investment.

What if consumers had a chance to divert some of government retirement income to be managed by expert investors who had the ability to invest in stocks, bonds, and other equities?  Not only would such investments provide capital to the private economy, they would also give retirees a much better return on their investment.

Government policies have all been aimed at taking resources away from taxpayers and giving them, in return, basic government services.

What if we gave them, instead, plenty of choices to spend their own money in pursuit of the same goals?

We live in an on-demand world.  The Trump administration and congressional Republicans seem poised to deliver policies that adapt to the coming consumer revolution.  And that’s a good thing.