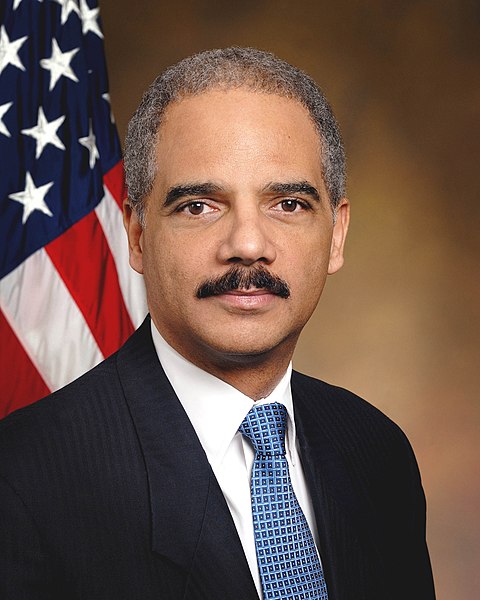 It has been a bad couple of weeks for the Justice Department.

Earlier in the week, former House Majority Leader Tom DeLay announced that he was no longer a target of a Justice Department investigation.

Last week, there was renewed scrutiny over a botched effort by the Public Integrity Section to convict former Senator Ted Stevens of corruption after he perished in a tragic plane accident.  In every obituary, there was further reminder of an almost comical effort to throw Stevens in jail by prosecutors who were so inept and so corrupt themselves that the Judge threw out the case and turned his attention on prosecuting the prosecutors.

It is hard to say if Fitzgerald’s case was inherently weak or if Blago’s public relations efforts were incredibly powerful.  But it is easy to see that Mr. Fitzgerald sees himself in overly dramatic terms as a latter day Eliot Ness, and that his case was too nakedly political and some say too rushed to get the Illinois governor really nailed to the wall.

The DeLay case meandered for years, well beyond the Statute of Limitations, and while it did rack up some lower-level staffers for petty crimes, it could never get the big Cahuna.  The investigation did end DeLay’s career, and really screw up his life, but that doesn’t seem like justice served to me.  It seems more like a witch-hunt.

Prosecutors and politicians make for bad dining companions.  Prosecutors all think they could be politicians some day (many of them do exactly that, ie:  Tom Dewey, Rudy Giuliani).

Politicians think that prosecutors are hopelessly naïve on how politics really works.  After all, the political system requires politicians to raise large amounts of money (unless they have personal wealth), and how can you raise money from people unless you make certain promises?

Ultimately, the public (through the Jury system), makes the call on what is corruption and what is run-of-the-mill politics.  They made the call yesterday that Blago was guilty of exactly one count out of the 24 brought against him.  That kind of batting average is well south of the Mendoza line (.200 for those who don’t follow baseball), and would likely get any batter kicked out of the major leagues.

None of this involves the political leadership of the current Justice Department, who seem more intent on playing politics than reforming how they do business.  They decided to launch a criminal probe into BP (full disclosure:  I do some consulting work for BP), instead letting the company plug the hole first. They decided to sue Arizona for passing a law targeting illegal immigration, despite the fact that most Americans support the law.  And in news today, they decided to sue the Arizona Sheriff, Joe Arpaio, who has targeted Hispanics for illegal immigration (hmmm, I wonder why?).

Eric Holder is probably the most political Attorney General in history (and believe me, after Alberto Gonzalez, that is saying something).  I doubt that is a good thing for a Justice Department that is already hurting on the credibility front.