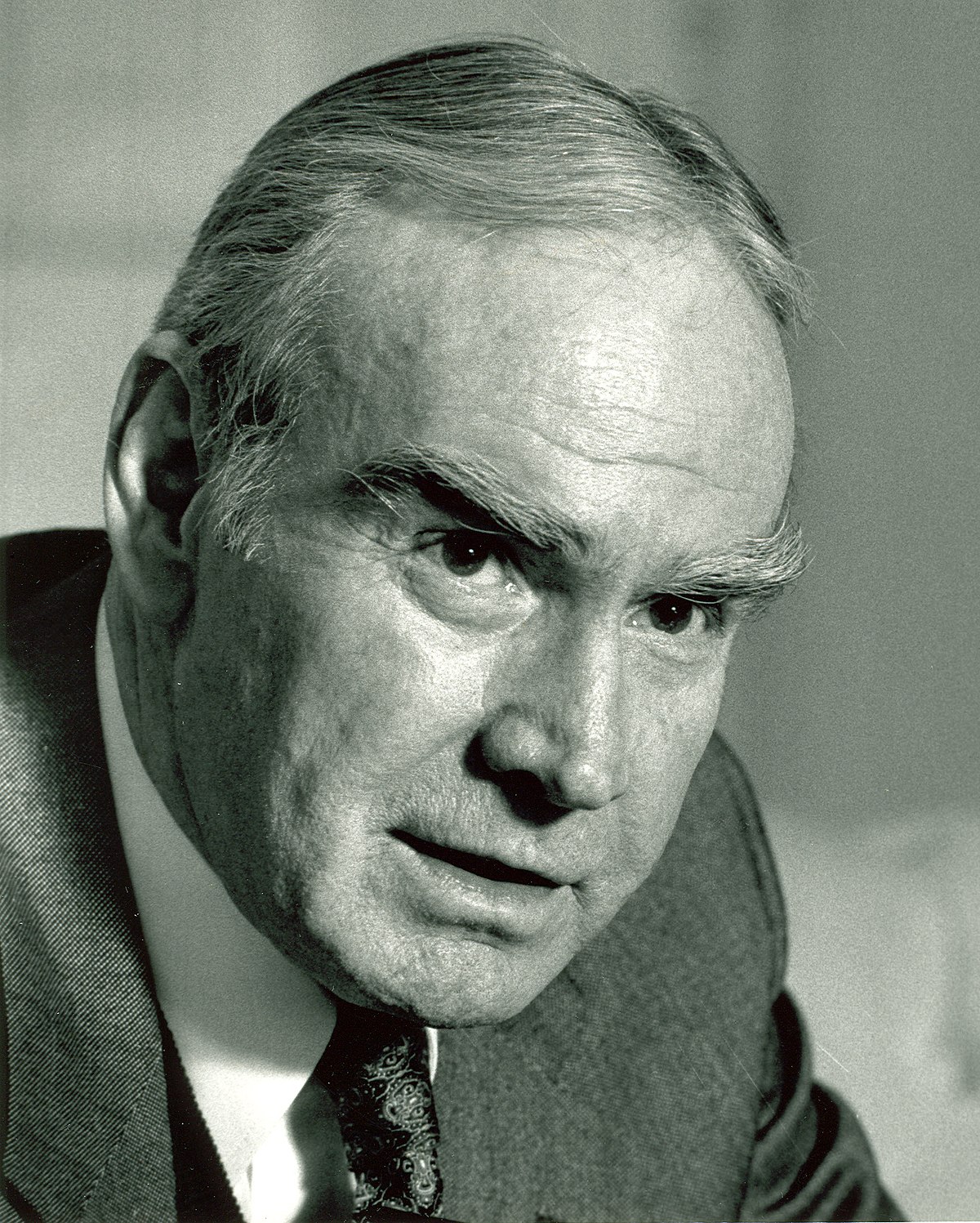 I came to Washington to work for House Republican Leader Bob Michel in September of 1989, about four months after the Texas Democrat stepped down in disgrace.

Wright had run roughshod over the House Minority, radicalizing Members like Dick Cheney, and empowering bomb-throwers like Newt Gingrich.

The future House Speaker was strangely inspired by the Speaker he successfully deposed. He too would be brought down by a passion to sell books. He too would marry a Congressional staffer. He too would try to elevate the power of the House to be on par with the Executive Branch.

Wright left in his wake a much more partisan House of Representatives. The cannibalism that he had hoped to quell with his resignation only grew worse.  After Wright fell, the House Bank scandal blew up, ending the careers of dozens of long-term denizens of lower chamber.   Dan Rostenkowski would fall in the seminal election of 1994, and then be sent to jail for his misdeeds, which chiefly centered on petty thievery.

The House would become fixated on playing gotcha rather than getting things done for the American people.

It’s worth noting that Jim Wright was a Southern Democrat, a Southern White Democrat.   White Southern Democrats made up a significant voting block when I first came to the Hill. Jake Pickle, who had worked for Lyndon Johnson. Bill Natcher, a Kentucky Democrat and long-time Appropriations Subcommittee Chairman of Labor, Health and Human Services, and the man who held the record for the longest continuous voting streak in the history of the House. Jack Brook, the Chairman of the Judiciary Committee, who would lose his seat when he passed Bill Clinton’s gun control legislation in 1994. Jamie Whitten, the legendary and long-time Chairman of the House Appropriations Committee, a man who spoke such garbled English that nobody could understand him.

When I came to the House in 1989, all of these folks were still in power, all except for Jim Wright. And soon, they would follow him in retirement, or they would soon die in office.

I remember the day that Natcher was rolled out onto the House floor in a hospital bed to make his 9 millionth vote in a row. He would counsel his new colleagues to miss a few votes early on so they wouldn’t be stuck with the burden of the streak.   The streak weighed heavily on his mind.

When I worked for Speaker Hastert, he gathered Jim Wright, Newt Gingrich, Tom Foley and Bob Michel into his office after a conference marking the centenary of Joe Cannon.   At that conference, Hastert gave advice on how to run the House. It was there that he advised that a House Speaker aught not to offend a majority of his majority, a statement that would later be misused by the media and named the “Hastert” rule.

Even back then, Jim Wright wasn’t in the best of health. Cancer had taken away a part of his jaw, and some of his tongue.   But he was game for the discussion and it was fun to watch him and Newt, once bitter rivals, sit together and talk about the history they made.

Wright left his mark on the House of Represenatives. Of that, there can be no doubt.