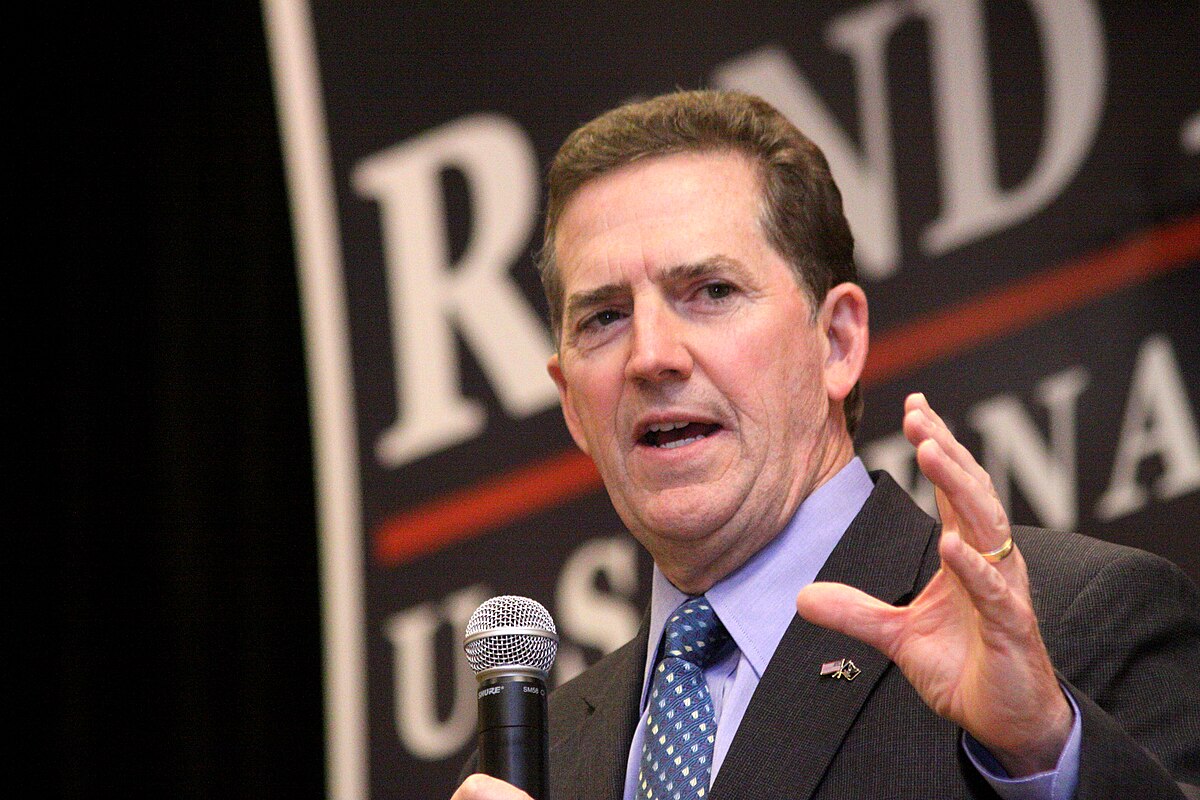 Robin Hayes openly wept on the House Floor after voting to give President Bush fast track authority late in 2001.  He thought the vote in favor TPA would cost him his seat.

He wasn’t the only one.

Many folks cried when Republicans passed TPA at President Bush’s request, but many shed only crocodile tears, hoping upon hope to get political and other help from the White House and the GOP Leadership.

Jim DeMint, who now heads the Heritage Foundation, secured so much help for his Textile Workers that Ways and Means Committee Chairman Bill Thomas threw a fit on the House floor, yelling at anybody within earshot that he would now vote no on the measure, a bluff born of frustration.

It didn’t matter.   Republicans were able to eek out a one-vote victory and send the legislation to the Senate, where it passed pretty easily.

Passing trade legislation is never easy in Congress, especially in the People’s House.

Consumers never come to their local representatives, begging them to vote to lower the costs of their jackets and tennis shoes by voting for free trade.   But maybe they should. It would make it far easier to pass trade bills if they would.

Free trade has been very, very good for America’s shopping public.   Without free trade, Walmart wouldn’t be able to offer those fabulous prices.

But there’s another side to the free trade equation. More competition leads to lower prices, which means that some American workers lose their jobs.   And it is those workers (and their unions) who tend to complain the loudest.

NAFTA, PNTR for China, CAFTA and many of the other trade agreements have been great for American consumers. Some have been more controversial than others.   NAFTA has led to a boom in commerce between Mexico, Canada and the United States, but that doesn’t mean it is very popular with America’s workers.   Same for with China PNTR.

But could you imagine how much more the things we use everyday, from clothes to flat-screen televisions to your iPhone, would cost if we didn’t have these trade agreements in place?

The final vote in the Senate and the upcoming vote in the House (in a few weeks) will not be easy for the Leadership in either body to whip. Some Members will say that they don’t trust President Obama enough to give him the authority to negotiate trade agreements. Plenty of Members said the same thing about President Bush.

I don’t know if anybody will cry after voting for the 2015 TPA vote, but I do know that emotions will run high and that some Members will feel that by voting for free trade, that they will be voting to end their careers.

Robin Hayes survived his next election and Jim DeMint ended up spending two terms in the Senate. So I think it is safe to say that those fears might be a bit overblown.

But for many Members, voting to give the President trade promotion authority will seem like the toughest vote in their career.