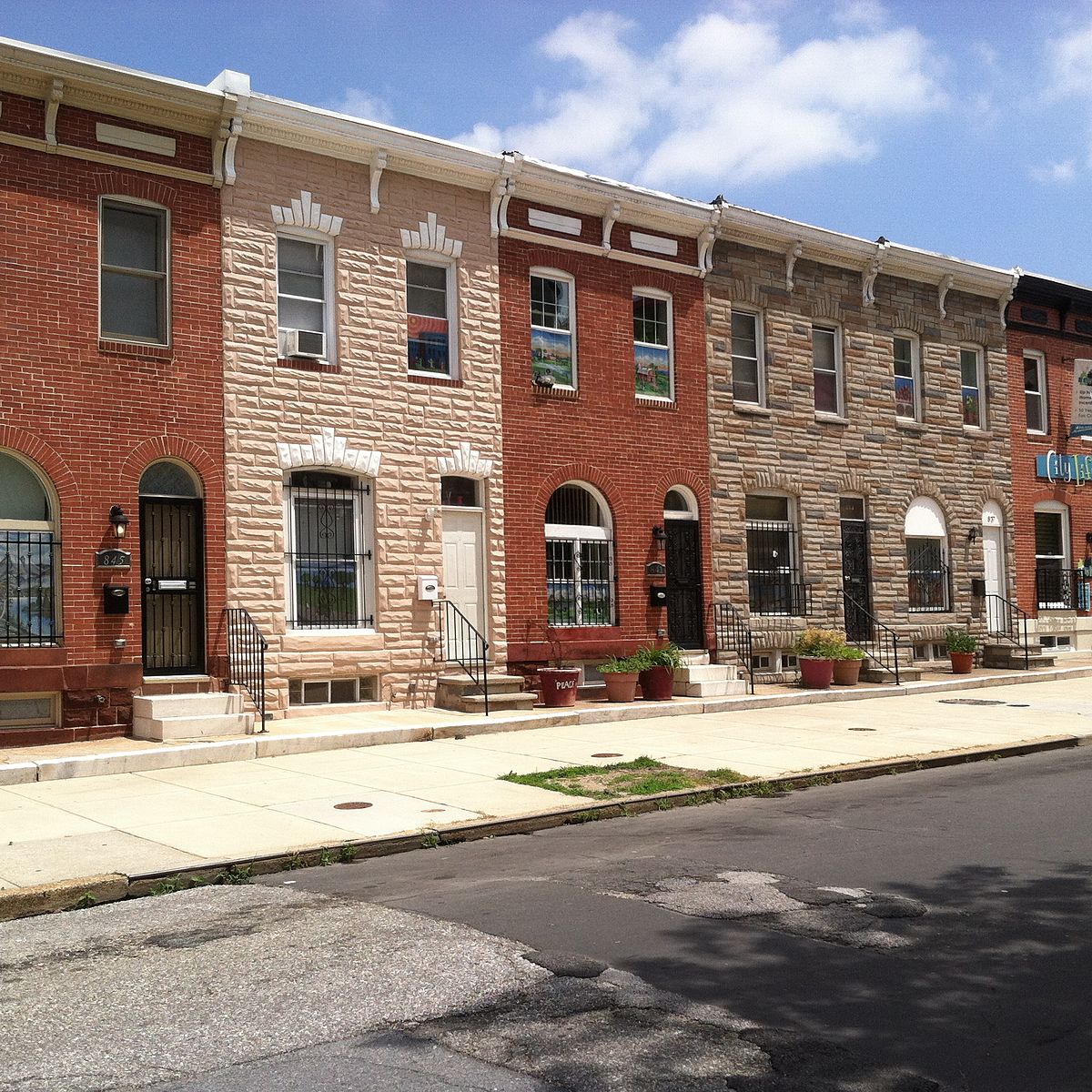 Malachi, he just talked about — we should talk about love,” Mr. Obama told a crowd afterward, drifting away from his prepared remarks. “Because Malachi and I shared the fact that our dad wasn’t around and that sometimes we wondered why he wasn’t around and what had happened. But really, that’s what this comes down to is: Do we love these kids?

Peter Baker, in the New York Times, quoted the President in his story about Mr. Obama finding his voice in talking about race.

And the President asks the right question: Do we love these kids?

And I suppose the easy answer is well, no.   As a general matter, we see at-risk teenagers not as particularly lovable, but as threats to our safety, to our security, to our property and to our tax dollars.

And I think the President is right. We need to show more love to kids who are the most at risk.

And we need to show them how to love, too.

We need to show them how to have empathy, how to respect their elders and authority figures, how to become productive members of society.

We need to have a special appreciation for the obstacles they have to overcome.

We shouldn’t call them thugs, even though at times, some of them exhibit thuggish behavior.

We should understand that some of them are victims of toxic environments that actually change their brain chemistry. Freddie Gray suffered from lead poisoning. Others are crack babies. Still others suffer from malnutrition or get only the wrong nutrition.

And still others have suffered physical and mental abuse.

This is life in our toughest neighborhoods. And we should all appreciate how hard it is to act “normal” under these circumstances.

Thuggery is learned behavior.   And it is learned by children who are raised by gangs instead of parents.

These gangs teach kids the value of peddling drugs, the utility of using force (sometime lethal force) to achieve dominance, the importance of not being a snitch. They also teach the kids that the cops are an occupying force that must be resisted.

And some cops, in their desire to bring safety to the streets, go overboard. They see the kids, not necessarily as kids, but more likely as likely criminals.

Love in these neighborhoods seems to be in short supply.

Unless, of course, you have exceptional athletic talent that can be exploited. Those kids get more love than they can handle.   Love and adoration, with an eye on the top prize.

The problem is that even if a kid has exceptional talent, he is still a long shot to make it to the NBA or the NFL.

It’s not a good bet.

I read story the other day about football players who were drafted in the first round 25 years ago and how their lives have been going since then.

The ones who moved away from their homes had an easier time saving their money and investing than the ones who signed big bonus checks and then gave it to all their friends.

And of course, most of these guys had their fair share of injuries that they never fully recovered from. Football is a violent sport, and playing it leaves a lasting mark on your knees, your shoulders and your head.

Love is not usually used in the context of football, especially the NFL.

One football player, Adrian Peterson, got kicked out of the league for administering his own form of love on one of his kids. He beat him with a belt.

Getting beat with a belt was fairly common-place in many parts of America.

Corporal punishment has fallen out of favor in modern American society despite the Biblical admonition “spare the rod, spoil the child”.

Modern parenting has changed dramatically since I was a child.

My mom stayed at home for most of my formative years, but she didn’t exactly hover over me, like a Mommy drone, checking in on my every movement.  She told me and my brothers to get out of the house and go play.   We had to figure out how to best do that.

These days, if you let your kids walk a mile home from the park, you can get hauled into the police station. At least that is what happened to some so-called “Free Range” parents in the Washington suburbs the other day.

I don’t think that happens, though, in the tougher neighborhoods in America, especially in places like Baltimore.

The cops don’t prosecute parents for not watching their children in Baltimore or DC. They prosecute the children for selling drugs.

So, it’s a completely different ballgame. In one part of the America, we coddle our kids, smothering them in love, hovering over them with a ready bandage if they so much as skin their knee. In another part, we let them fend for themselves, beat them with belts when they misbehave, and teach them to fear the police and resist authority.

There’s may be a happy medium somewhere, but we shouldn’t discount the huge cultural differences that exist between middle class America and life in our hardest neighborhoods.

And I suppose that as we try to bridge the gap between these two normals, we should be aware of those dramatic cultural differences.

There have been so many failures in trying to conquer the maladies that face the underclass. The war on poverty was a failure. Enterprise zones didn’t solve the problem. The war on drugs? Failure.

And the situation seems to be getting worse, not better.

We shouldn’t afraid to try new things and listen to different ideas. But whatever we try should be closely monitored and carefully measured.

Maybe love is the answer. But love is not the whole answer. It might just be the start of the answer.