Is the Race Really Over? 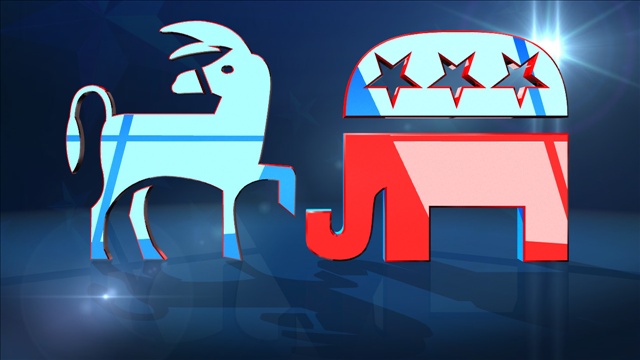 I just got done with a breakfast with some former colleagues of mine and if the Romney campaign was listening in, they would have committed hari kari.

My friends all think Romney is going to lose and lose fairly easily.

I don’t know whether to believe their opinions or not, but for the inside-the-beltway crowd, this feeling is fairly pervasive.

The question remains:  Is it accurate?

And for the life of me, I have no way of knowing.

I tend to be a bit more optimistic than most when it comes to elections.   While I thought that the Republicans had no business being competitive in 2008, I still thought John McCain had a shot at beating Barack Obama, for example.

I was wrong on that score.  McCain had no chance of beating Obama, especially after the financial meltdown.  Sarah Palin helped him for about thirty seconds before she went rogue and became an even bigger drag on the ticket.

This time around, you can’t help but think Romney is in big trouble.

He has committed gaffe after gaffe.  He has trouble keeping the message on the economy, which should be his biggest strength.  He seems out of touch with the concerns of the average voter.  And of course, Barack Obama, as the incumbent, has so many structural advantages to keeping the White House.

In other words, Romney has no chance.

Unless, of course, that narrative is all complete bullshit, carefully constructed by a combination of the left-leaning media and the Obama campaign to make it seem that Romney has no chance.

What if all of these gaffes were not really gaffes, but were carefully constructed and selectively edited to make Romney look worse than he would in real time?

In fact, a new poll from Politico shows that Romney has a 14-point advantage among middle-class voters.  I wonder if that gets any play.

What if the polls are all wrong, especially the media polls that screen for a much bigger turnout among Democrats than anybody should expect?  What if this race is far closer than anybody believes and that enthusiasm among Republicans is much higher than enthusiasm among Democrats, that older voters (who skew Republican) are much more likely to vote this time around than younger voters (who skew Democrat)?

What if the power of incumbency becomes an albatross around the neck of the President?  That the structural problems of this President, a very weak economy and very unpopular legislative accomplishments, make it almost impossible for him to win.

I think you can make the case on all fronts that Romney has a more than realistic chance to win this election.

The polls are very close.  The national polls have Romney and Obama neck and neck.  Romney is up some weeks; Obama is up other weeks.  And at the state level, Romney is either inside the margin of error or just outside of it.

And none of these polls take into account the greater motivation that the Republicans have to turn out this election.

Is this thing over?   I seriously doubt it.